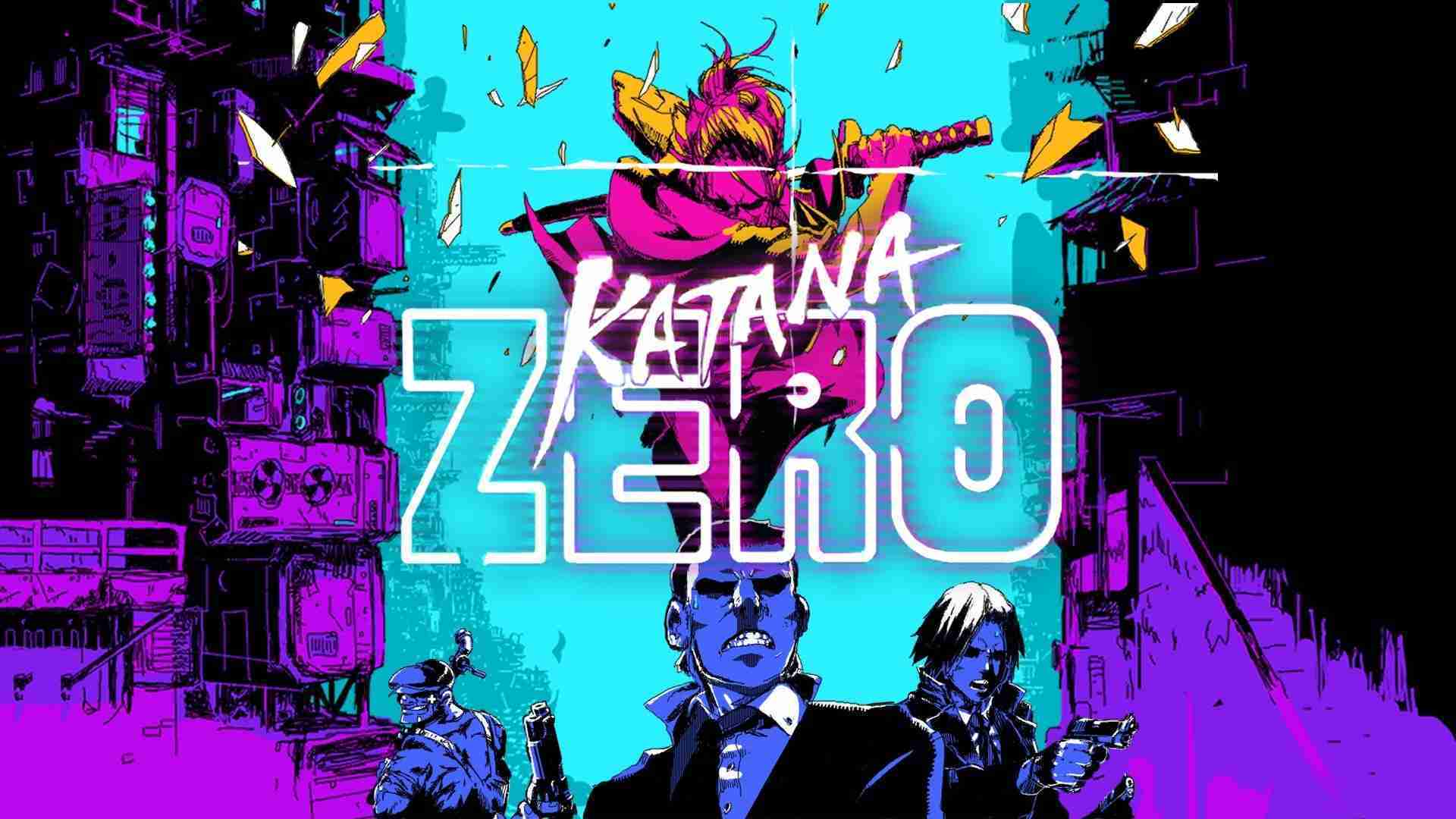 Similar to Hotline Miami, this vibrant pixel-art game from Devolver features fast-paced action-platforming where a single mistake means instant death. Except in this game, you have time-warping abilities allowing you to watch a fight happen in advance to see hints for the optimal route, slow down time, or even rewind time to correct your mistakes. 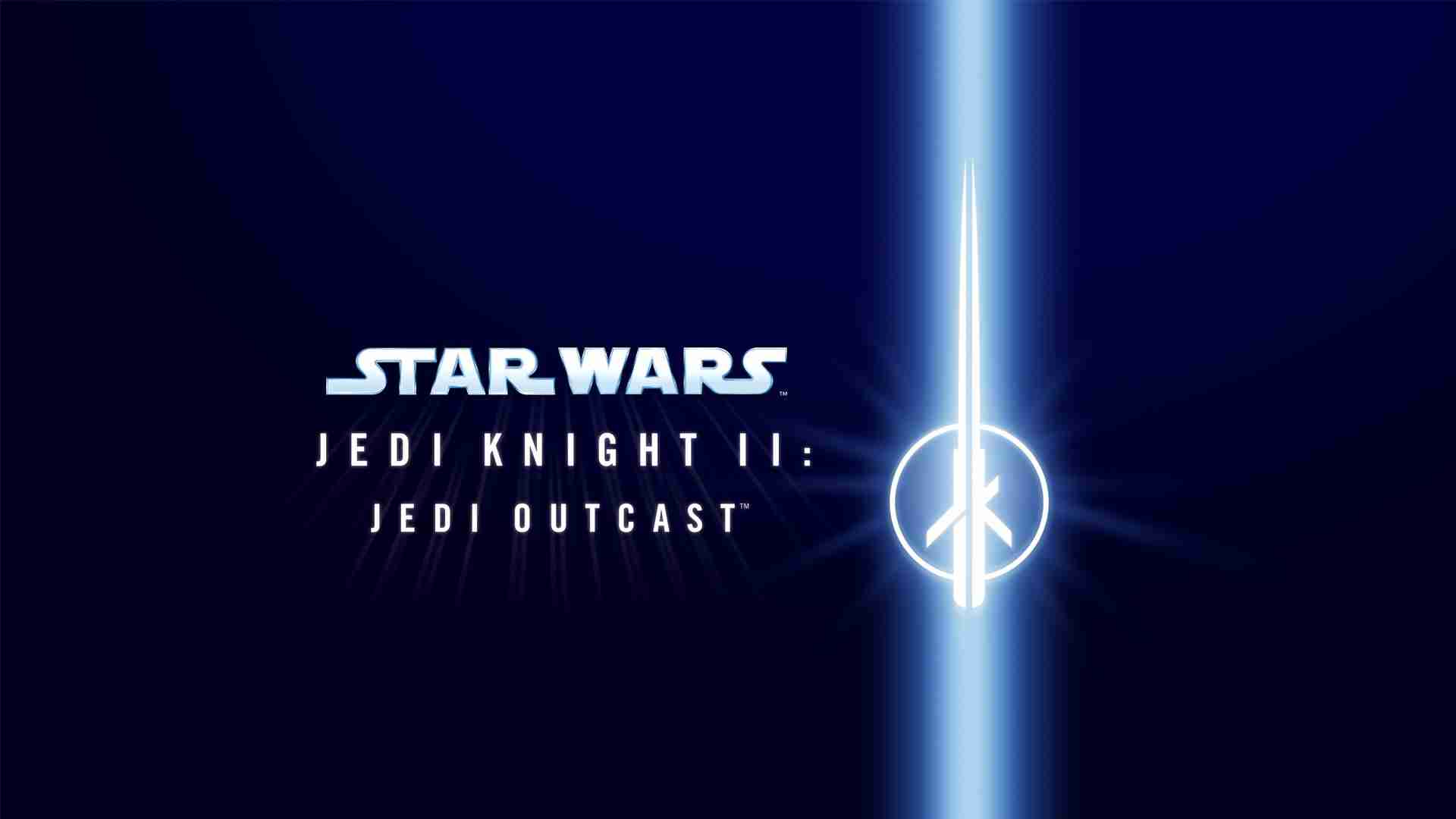 Originally released in 2002, Jedi Outcast continues the story from Dark Forces where you play as Kyle Katarn reconnecting with the force to complete his Jedi training. Solid lightsaber combat and compelling storytelling make Jedi Outcast one of the best games in the Star Wars Legends universe. If you like Jedi Outcast, Jedi Academy is also on sale right now for only $9.99. 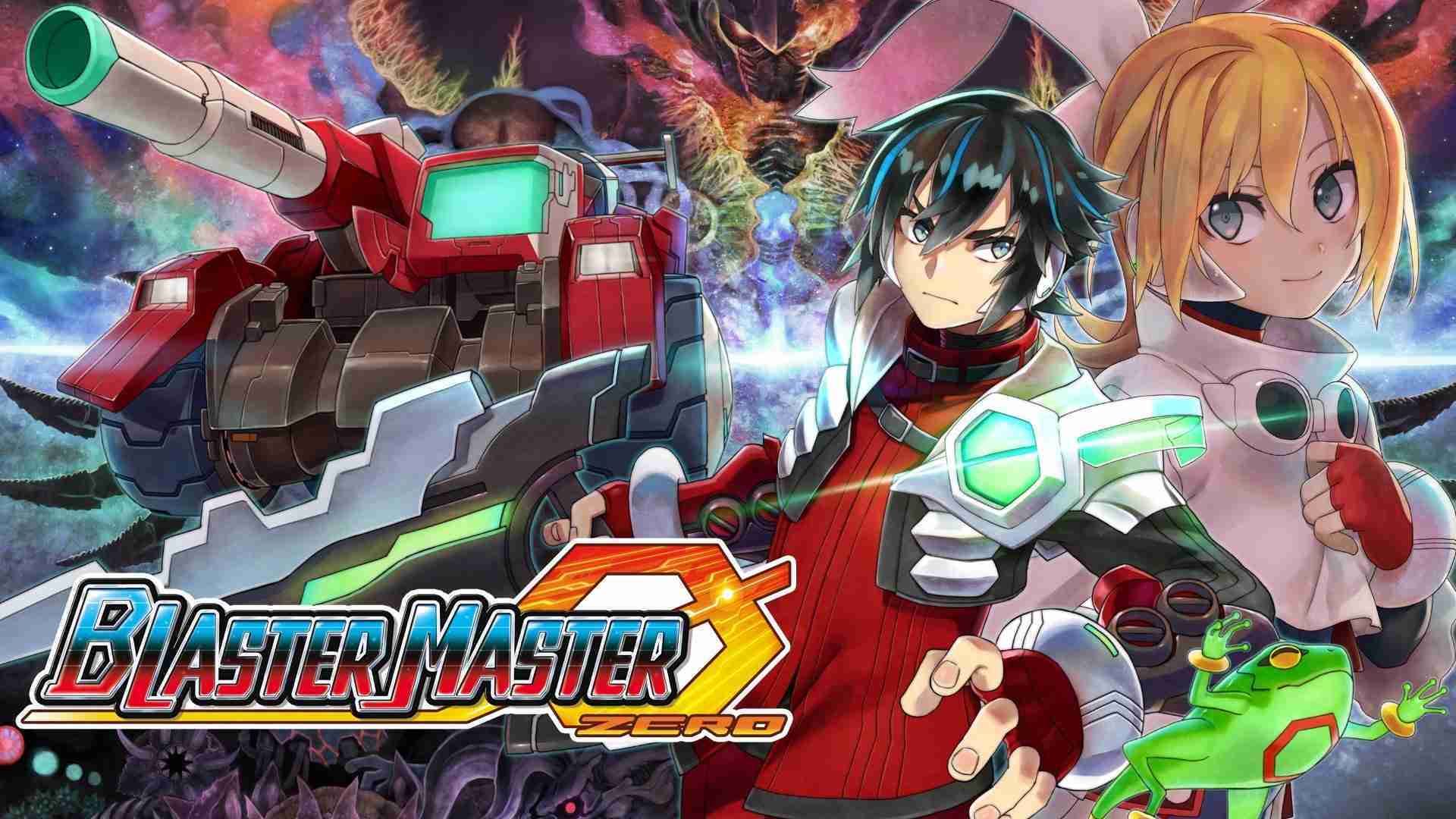 Blaster Master Zero is a recreation of an NES classic from 1988 with enhanced graphics, a more coherent story, and some minor tweaks for the multi-button layout of modern controllers. Overall, the level design and combat system is pretty faithful to the original. If you want an even more comprehensive metroidvania experience, pick up the completely original Blaster Master Zero 2 also only $4.99 right now. 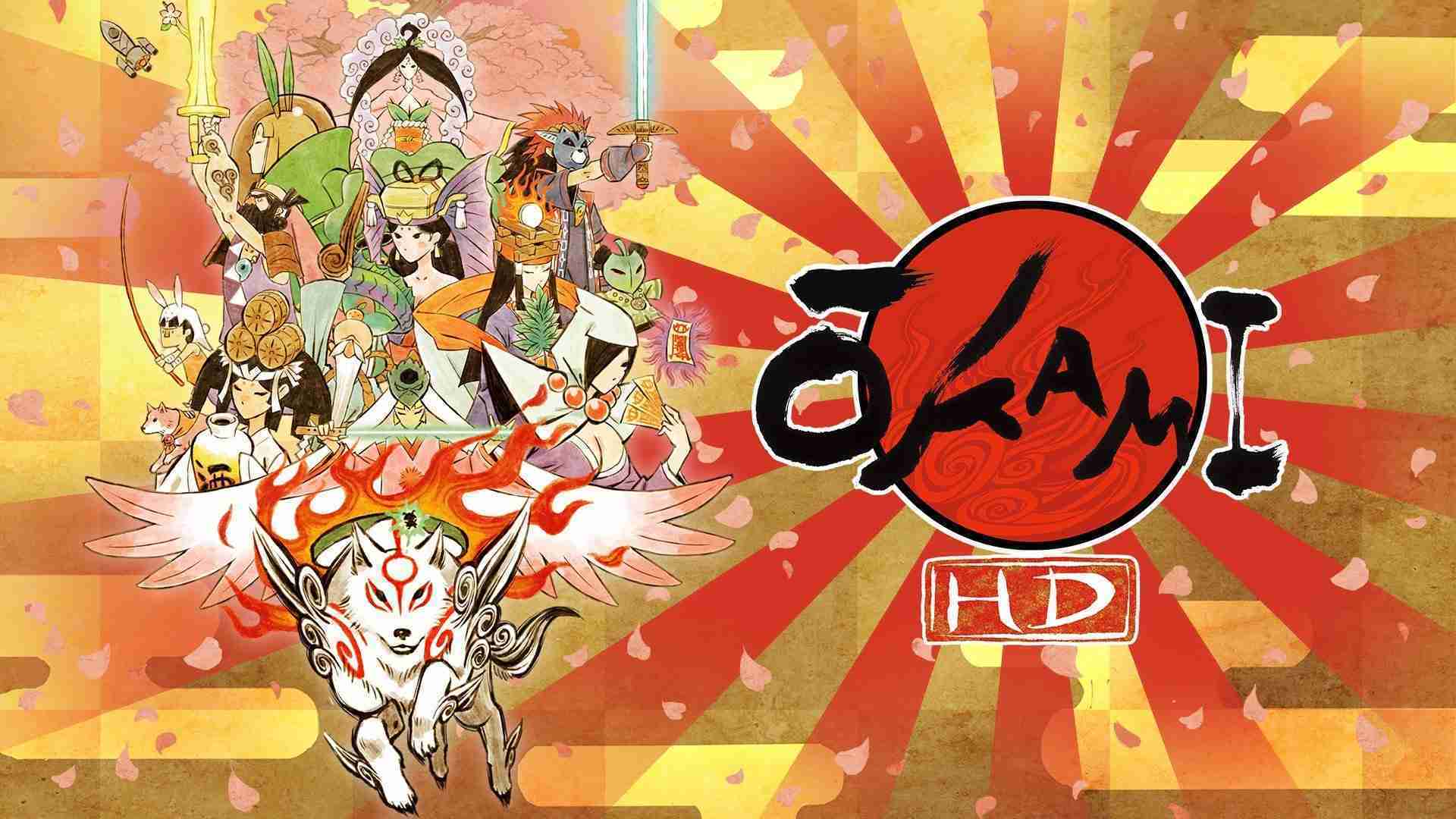 In Okami you play as the Japanese sun goddess, Amaterasu, to save the land from darkness. The gameplay design was inspired by The Legend of Zelda creating a world rich with lore, and various dungeons that reward Amaterasu with new abilities. One of the biggest improvements to the Switch port is the touchscreen can be used to control the Celestial Brush; drawing symbols that cast powerful spells in the game. There’s almost 40 hours of campaign here for less than $10. 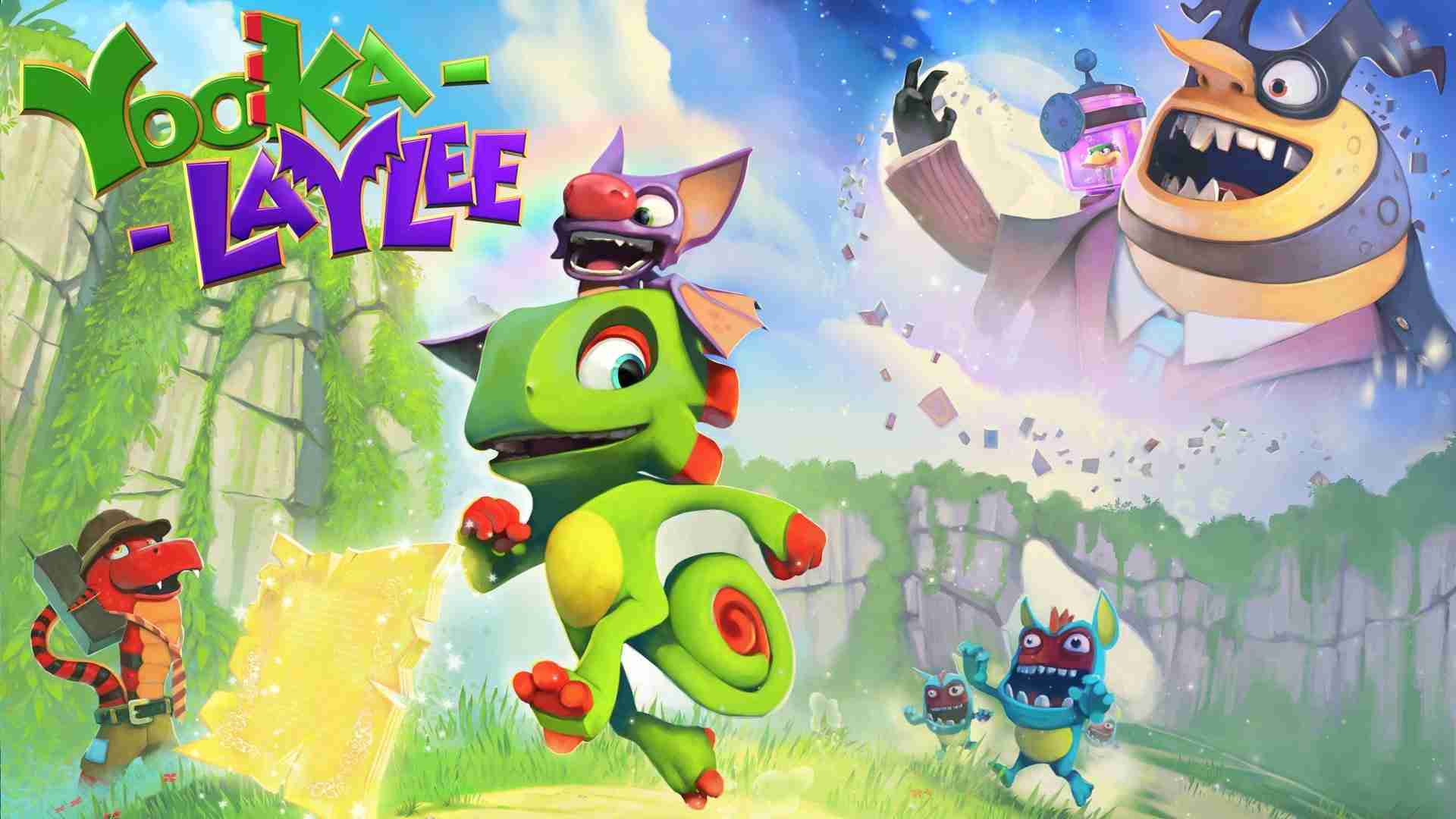 Many of the developers of Banjo-Kazooie raised over $2m on kickstarter to bring us Yooka-Laylee. There’s plenty of 3D platforming, challenging boss combat, and puns. Lots and lots of puns. The puzzles are challenging, but not too difficult; and the characters are charming and funny throughout the 15-hour story. If you can’t get enough, there’s a sequel game (with 2.5D platforming inspired by games like Donkey Kong Country) called Yooka Laylee And The Impossible Lair also on sale right now for $11.99 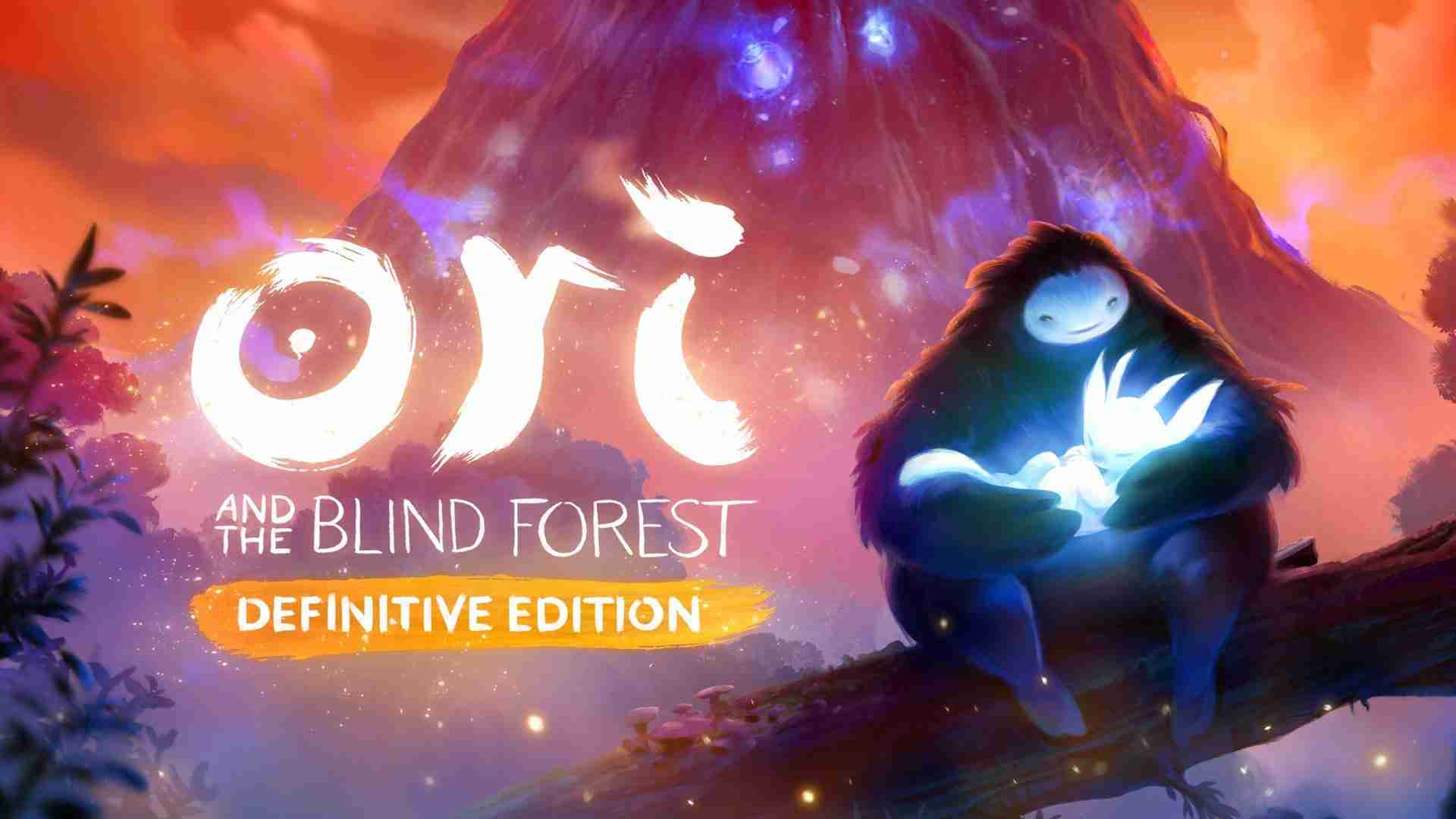 Am I recommending another metroidvania? You betcha. Ori and the Blind Forest is one of the best games I’ve ever played. (I bought the collector’s edition for $149.99 and it was worth every penny.) Beautiful artwork, heartwarming story, and an incredible skill-tree make this game (and it’s sequel) one of the best out there.