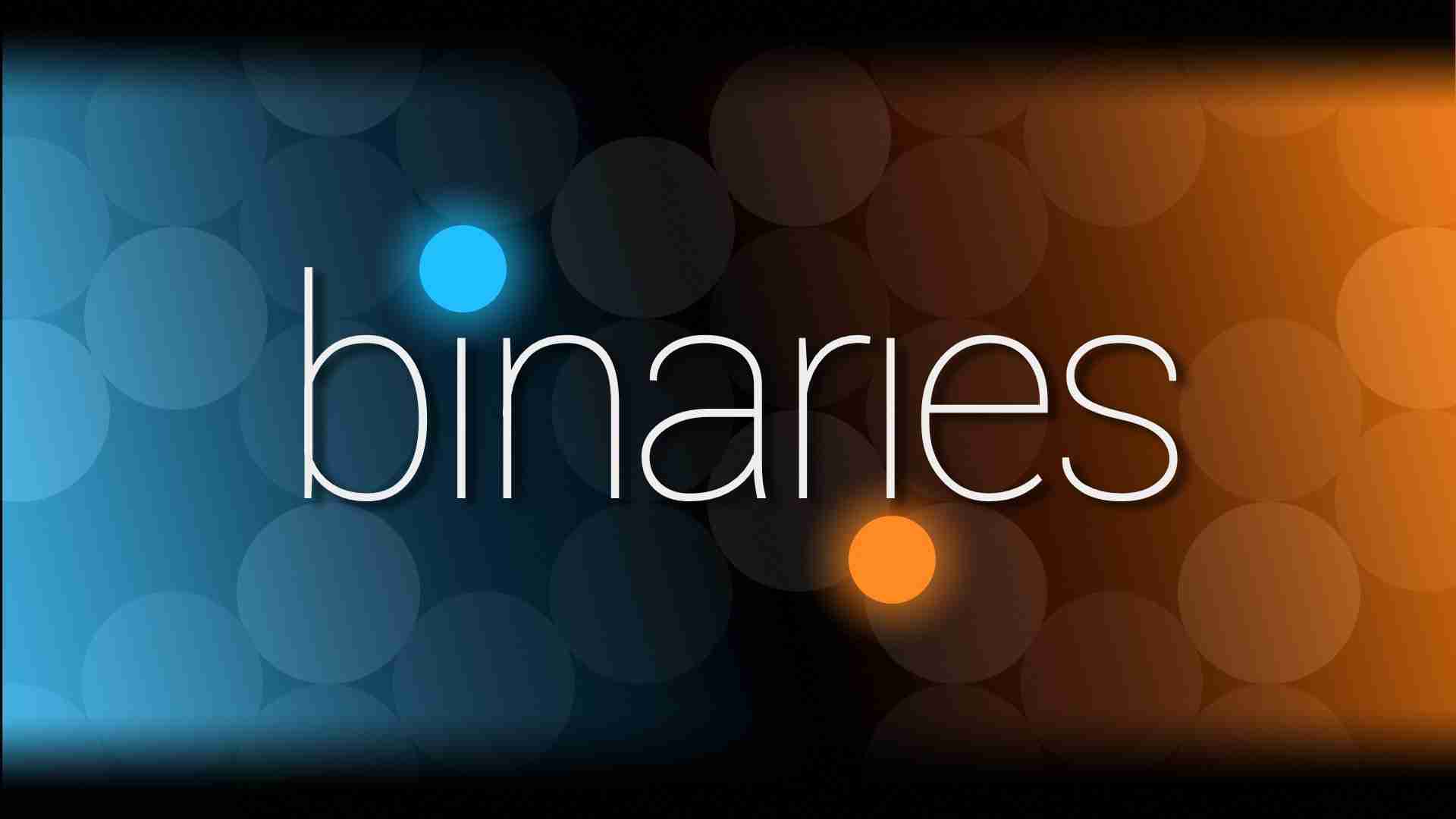 This puzzle game, nominated for BAFTA’s Best Game award in 2017, where you control two objects at once (orange and blue) and make your way through more than 100 levels. The level design is unique and challenging without being too niche. If you like puzzles, there are hours and hours of gameplay here for only $3. 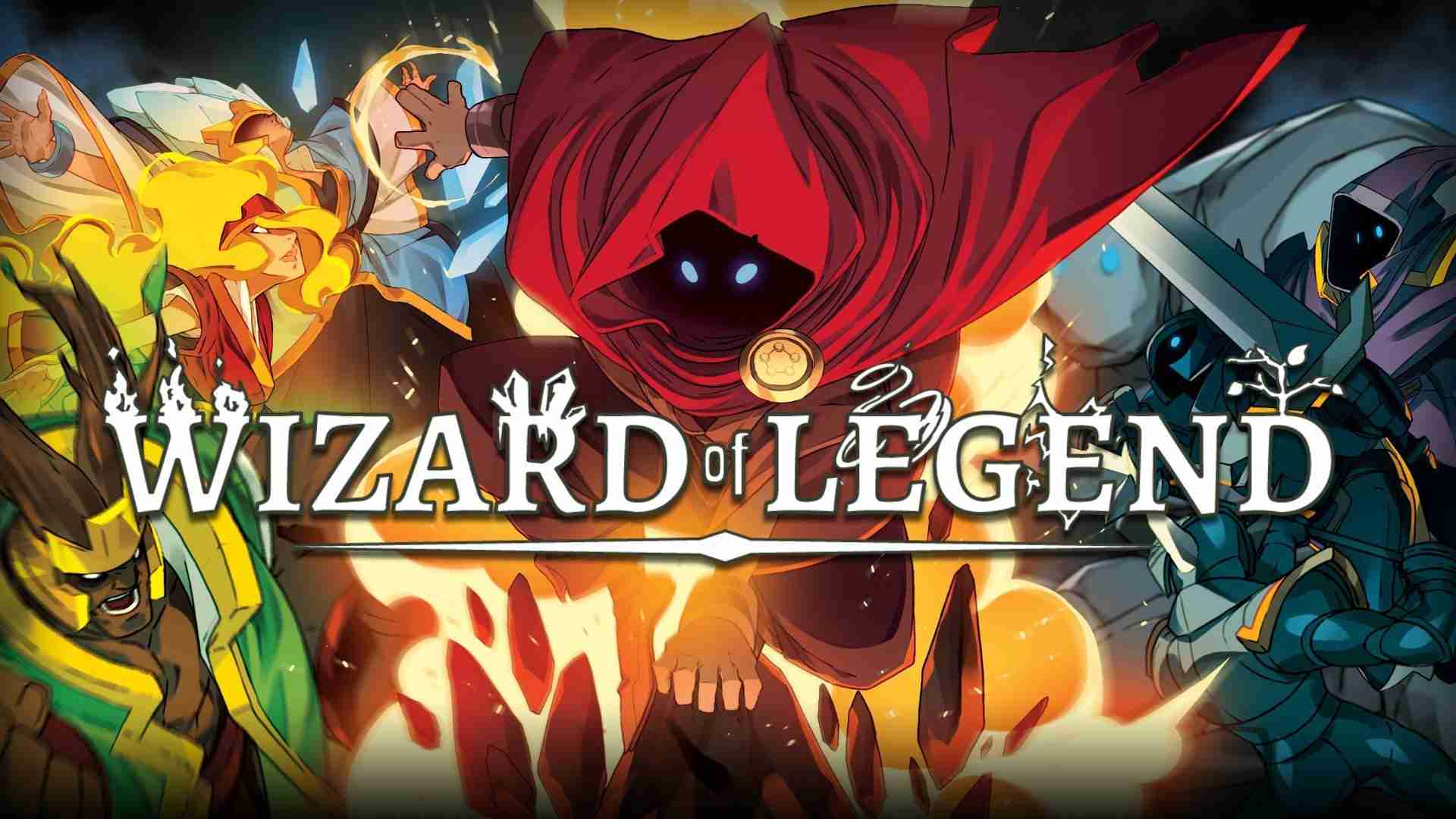 Wizard of Legend is a top-down dungeon-crawler roguelike that got its start on Kickstarter. Like every good roguelike, RNG is everything and no two runs are alike. There are merchants in the main overworld where you can buy more powerful starter items that will keep you coming back to play again and again. 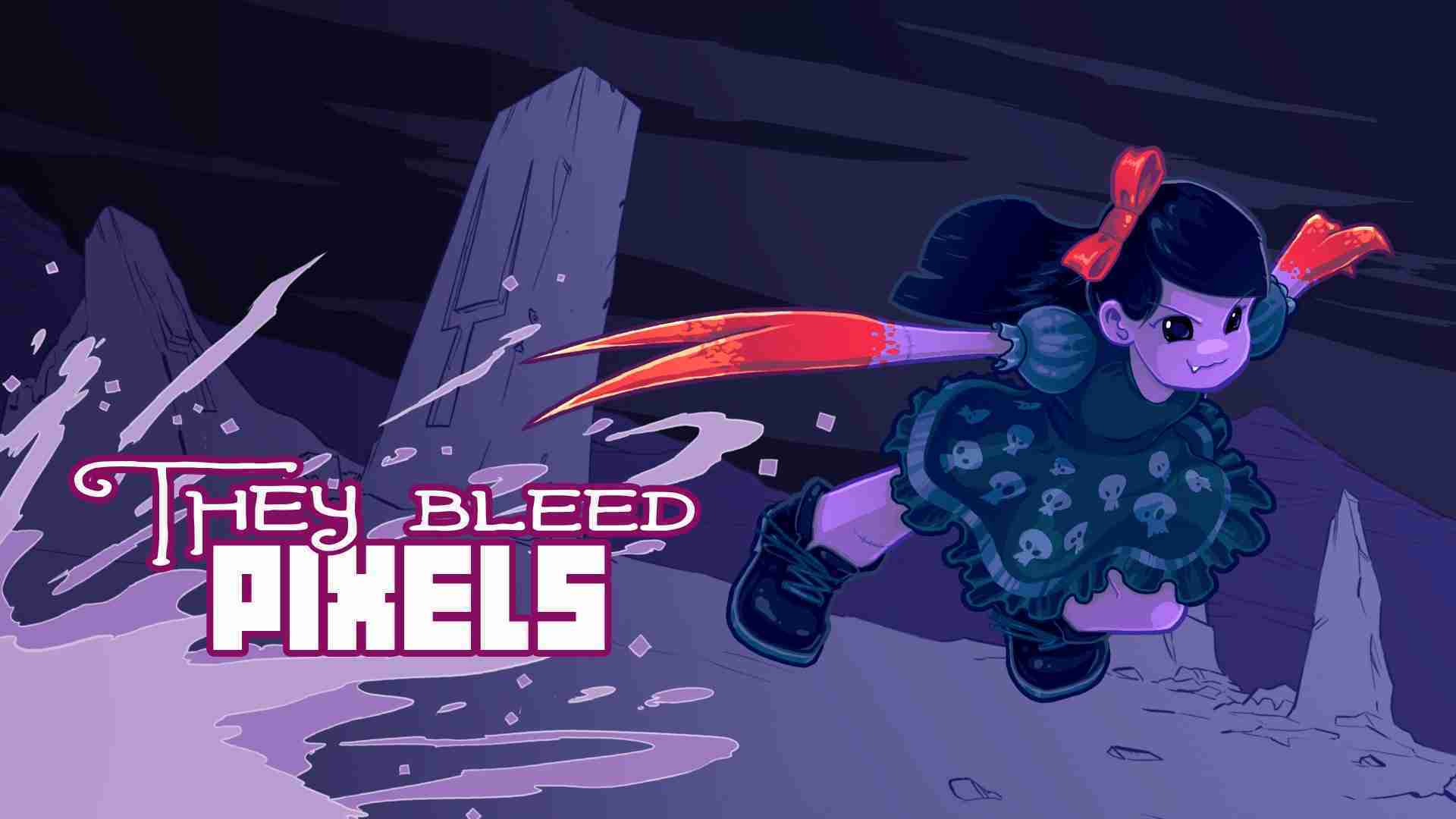 You probably know by now I’m a big fan of difficult platformers, and this one is right up there. This might not be as polished as some of the bigger names (like Celeste), however, TBP puts its own unique spin on things with a one-button combat system and the ability to place your own checkpoints. 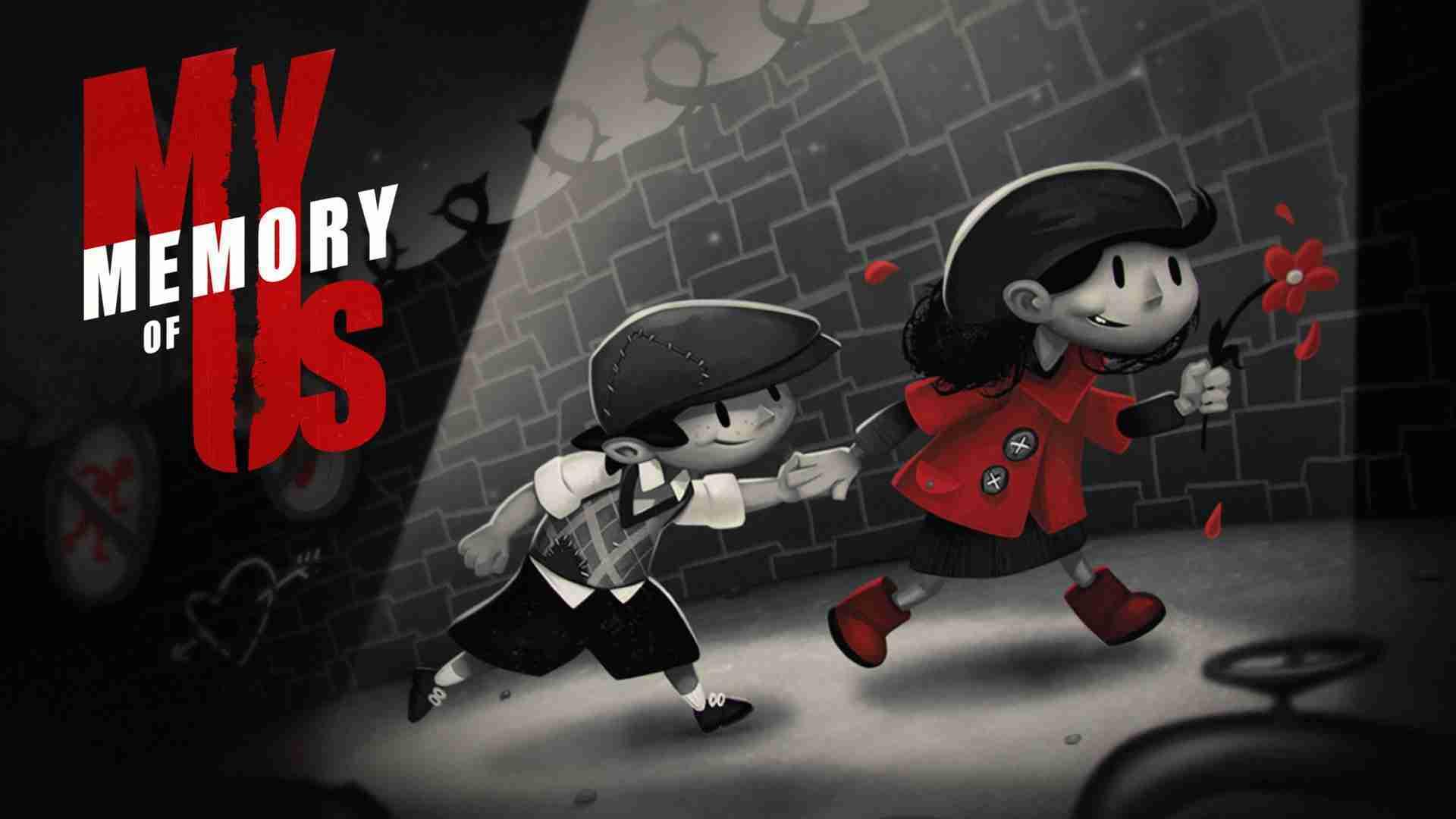 The best part of this game is the amazing narration by Patrick Stewart. (Yes, Sir Patrick Stewart.) This is a puzzle/stealth adventure game as two childhood friends are separated by a fascist robot government, and must find a way to survive together. Touching story, wonderful artwork, and clever puzzles make this game an easy purchase for $5.99. 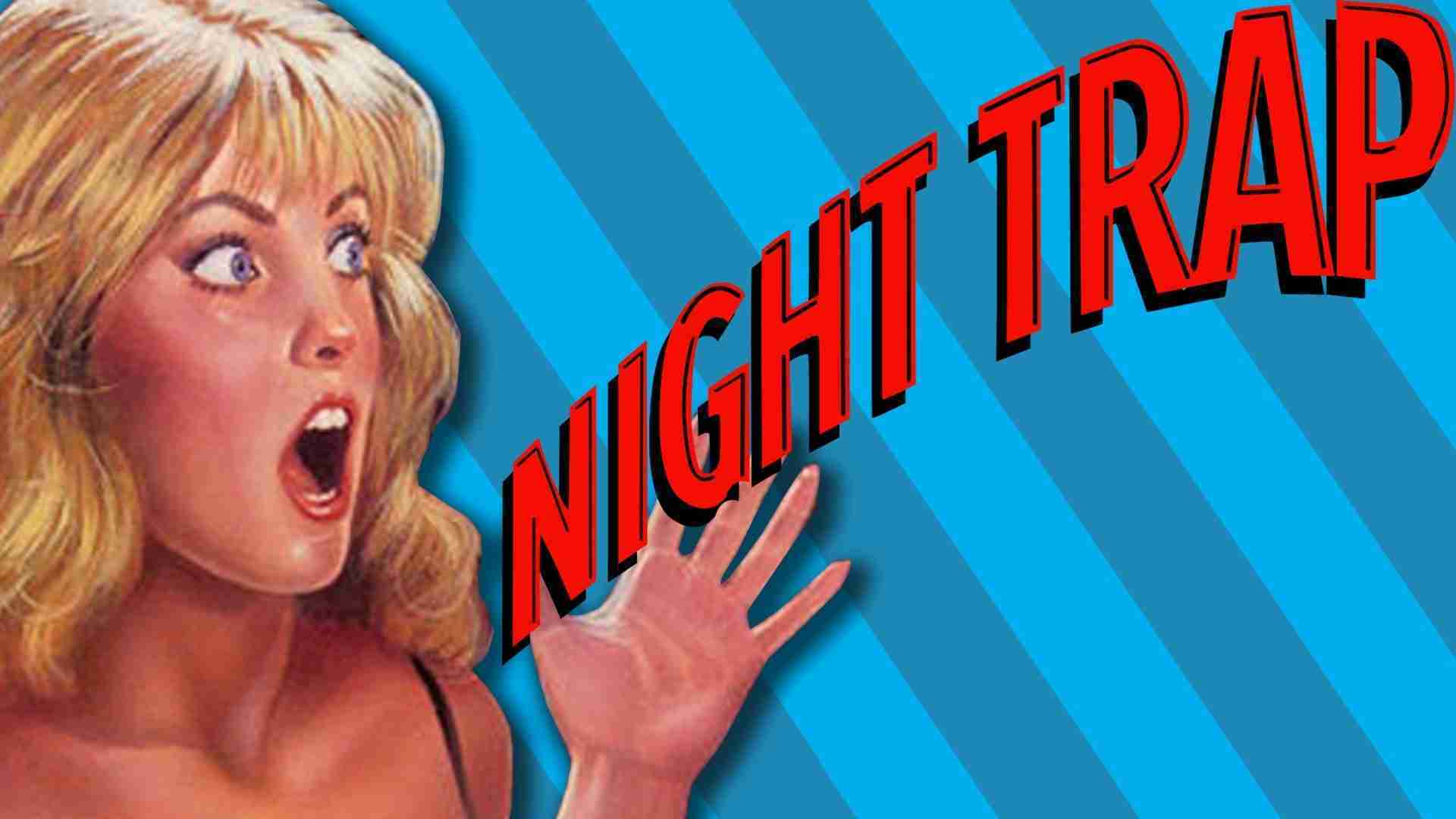 An FMV game released for Sega CD in 1992, Night Trap was at the center of controversy along with titles like Mortal Kombat for mature content and excessive violence. Night Trap was under criticism specifically for depicting and promoting violence against women; despite the objective of the game is to protect an all-girls sleepover from vampire monsters. The president of Nintendo of America at the time, Howard Lincoln even testified to the US Senate:

For the record, I want to state that Night Trap will never appear on a Nintendo system.

With that said, here we are. If you like the B-movie style of these FMV games, also check out Double Switch also for $2.99 starring Cory Haim, and R. Lee Ermey. 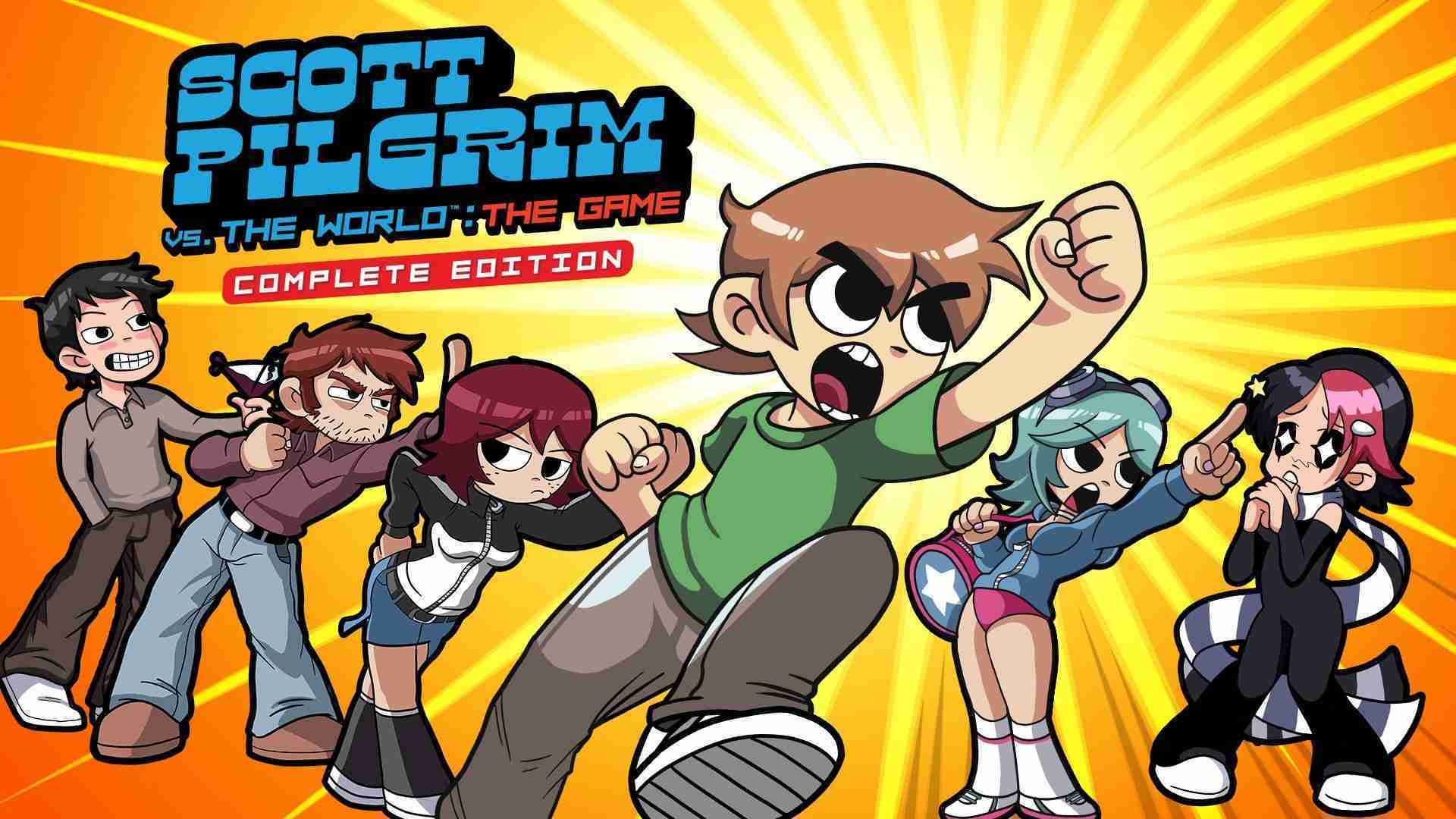 I know it’s full price, and in fact, it doesn’t even go on sale until tomorrow. But I wanted to mention this game because it has a complicated history, even being delisted from most online game stores due to licensing issues. On January 14th, this pixel-art beat-em-up relaunches for modern consoles bundled with all the DLC for only $14.99. If you’re a fan of retro-inspired beat-em-ups like Streets of Rage 4 or River City Girls, you’ll want to pick up this one right away.

For more great deals, check out last week’s list as many of those games might still be on sale! I will be back next week with another list of five great budget Switch games in the Nintendo eShop discounted to $10 or less!