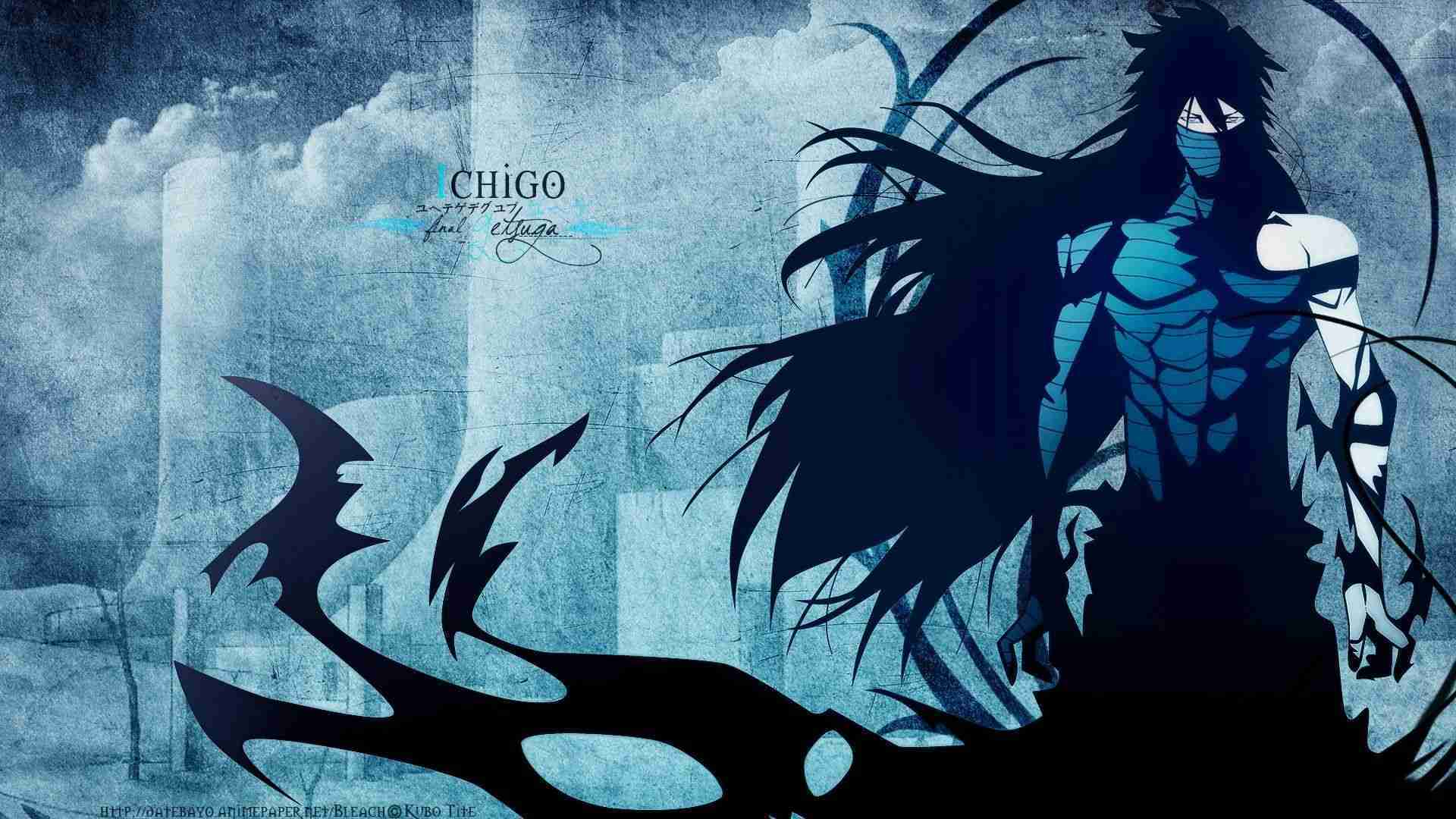 Hello everyone! There are so many great Zanpakutō in Bleach. Each of which is unique in their own right. Out of all of them, there are some stronger than others, some better than others, some that just stand at the top over all the others. In this article, I will talk about this very Zanpakutō, the best of the best. This is Top 3 Zanpakutō In Bleach (Spoiler warning).

Used by traitor Sosuke Aizen, Kyoka Suigetsu is easily top tier in the Bleach. The main ability of this Zanpakutō is simply perfect hypnosis. It is able to mess with the 5 senses of anyone who sees the release of it. It is said to be able to have someone perceive something like a dragonfly as an actual dragon, from the sight, sound, smell, taste, and touch. Aizen used this ability to nearly destroy Soul Society even though he himself had immense power.

This is possibly the most dangerous Zanpakutō in the series. Put this in the hands of someone like Aizen however take away the ego that person cannot fail. I don’t think there is a confirmed Bankai for Kyoka Suigetsu as I have not read any of the Bleach novels. I guess you can say that this blade is a Mind Freak……no……okay.

Can’t stand the heat? Then don’t fight the wielder of Ryūjin Jakka. This Zanpakutō is fire incarnate with so much power that with a single swing of the blade leaves those in its path as nothing more than ashes. The heat is so intense that water within the air begins to evaporate in a certain range from the user. This Zanpakutō is wielded by Genryūsai Shigekuni Yamamoto known as the Head Captain of the Gotei 13 who has immense power from his long years of bloody battles.

Zanka No Tachi is the Bankai of this blade with heat that rivals the surface of the very sun. There are four main abilities that I’d rather not go into because you the reader of this article should see for yourself. I will say though that it is so powerful that when it was released that everyone in the Seireitei felt it and Toshiro was unable to use his own Bankai because the water and ice were evaporated. That’s a hot knife.

Now Zangetsu has a lot of history within the series that I will not go over in this article. The blade of the main protag Zangetsu is solely just a pure power house meat clever in its Shikai. There really isn’t anything special in this form besides the Getsuga Tensho which is just a slash of pure energy. Now the Bankai, that’s a different story.

Tensa Zangetsu along with having a more refined Getsuga Tensho it also highly increases the speed of Ichigo to insane amounts. I personally love Tensa Zangetsu for its design and its power. With it, Ichigo has been able to combat many of his foes. Also, I like big swords and I have a Shikai version in my room.

This was Top 3 Zanpakutō In Bleach (Spoiler warning). I hope you enjoyed the article. I also hope you enjoyed my horrible humor. For more of my work go to Caleb J at lv1 gaming. To watch Bleach go to Crunchyroll. Thank you for reading and until next time.