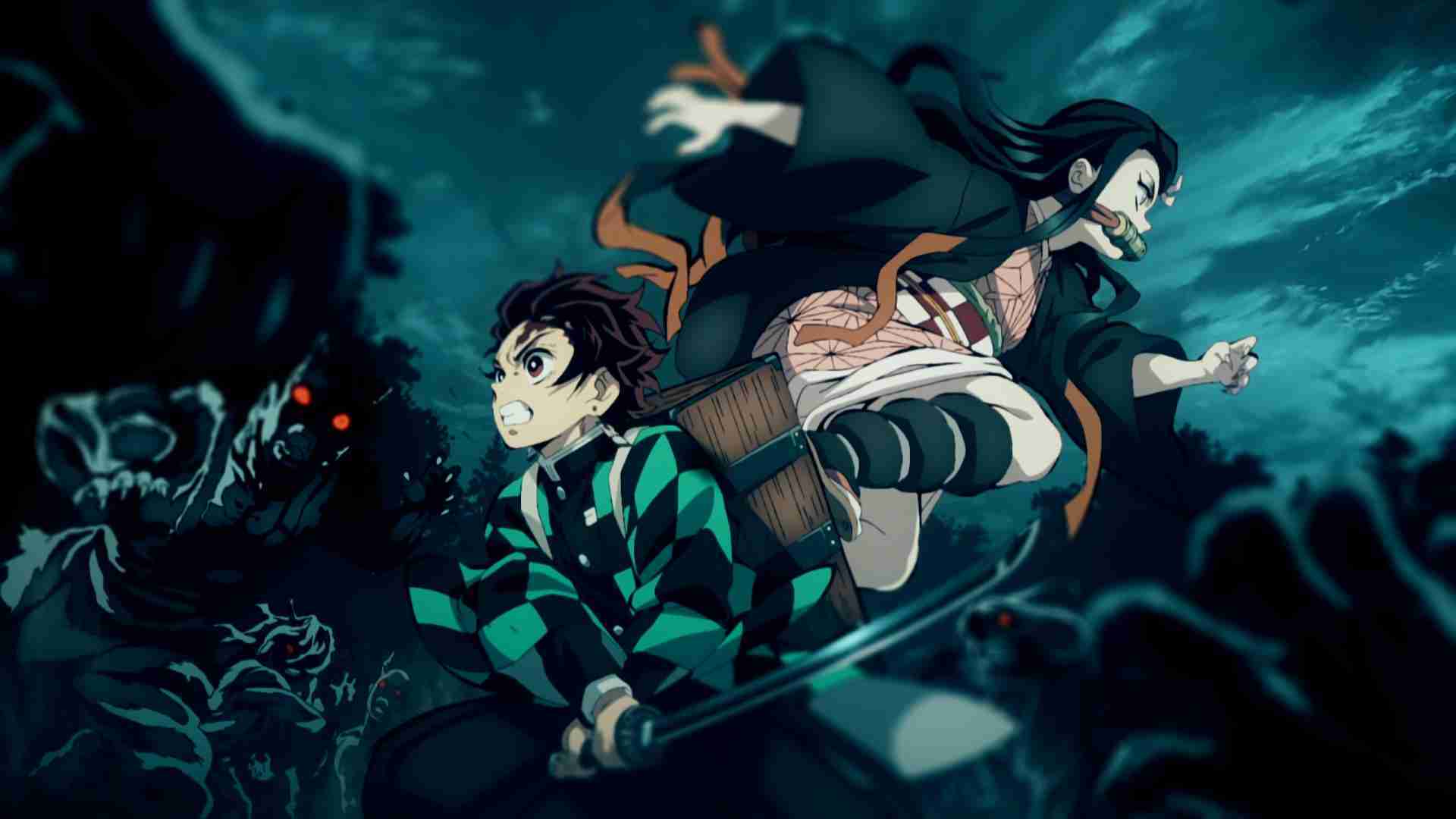 Within the world of Demon Slayer there are techniques that help with fighting the horrifying demons. And these are the breathing styles. With these styles, the users are able to increase their physical abilities. From water breathing to insect breathing these are my Top 3 Breathing Styles In Demon Slayer. There are spoilers so be wary of that…I guess.

Mainly used by character Zenitsu , the thunder breathing form focuses on raw power and speed to defeat enemies in a swift manner. In the series, there are six main forms that a person can build upon. However, since Zenitsu is the main thunder breathing user we as the viewers only really see the first form the thunderclap and flash. By the end of the series, Zenitsu creates the seventh form.

The reason I love this breathing style so much is because of the visuals that accompany it throughout the series. The ambiance it brings to every scene is wonderful from the visuals to the sound of static within the air. I’m not a huge Zenitsu fan to be honest, his constant screaming gets on my nerves but when he’s in a fight I can’t help but think he’s pretty cool. I also like listening to thunderstorms.

Used by the flame hashira Rengoku, the fire breathing style is a style of burning strength. There are three known users of this style one of which is the hashira Mitsuri who no longer uses it. There are nine forms in total, only six of which are shown. The ninth form was created by the Rengoku family.

What makes this style so great is how empowering it is. Every time Rengoku swings his blade it is swing with a graceful inferno behind it. The visuals once again are top tier with beautiful art. Also, I just love the Set your heart ablaze line.

Used by the main character Tanjirou this style while powerful is also one of grace and beauty. There are a total of eleven different forms of water breathing, the eleventh being made by the water hashira Tomioka. While midway through the series Tanjirou learns a different style he still uses this one. Water breathing is also gentle with at least one of its forms, bringing a sort of peace to the demon it is used upon.

What makes me love water breathing is the fact that it can be as strong as a whirlpool or as gentle as light summer rain. It is a kind and beautiful style with stunning art and sound to go with it. It really reflects the characters who use it. Also, that 11th form is kinda overpowered in the game..

Yeah I didn’t like the game and I spent $70 on it….that sucks. This was My Top 3 Breathing Styles In Demon Slayer I hope you enjoyed. For more of my work go to Caleb j at lv1 Gaming. To read Demon Slayer go to Viz Media and to watch it go to Crunchyroll . Once again I hope you enjoyed reading this as much as I enjoyed making it, until next time.