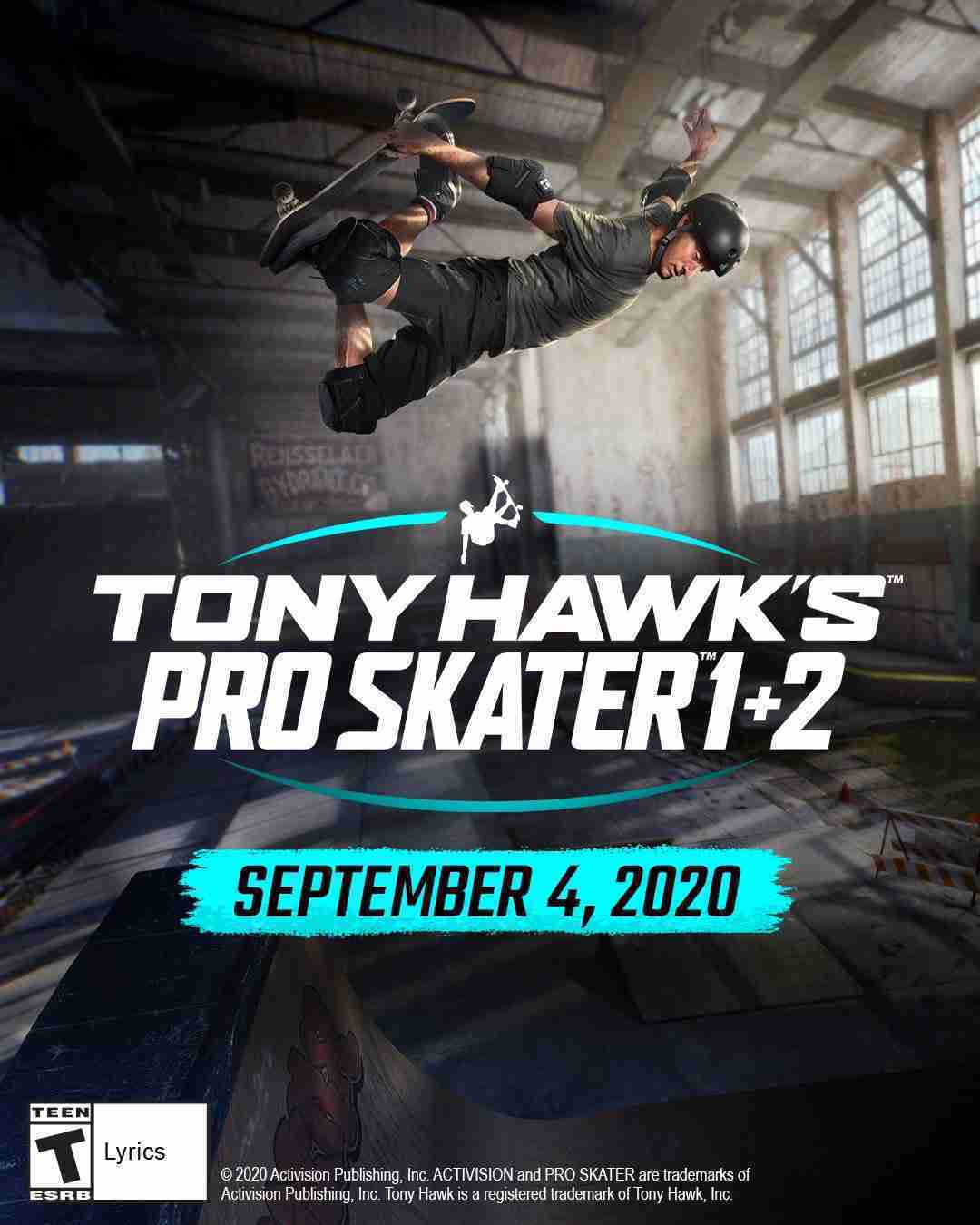 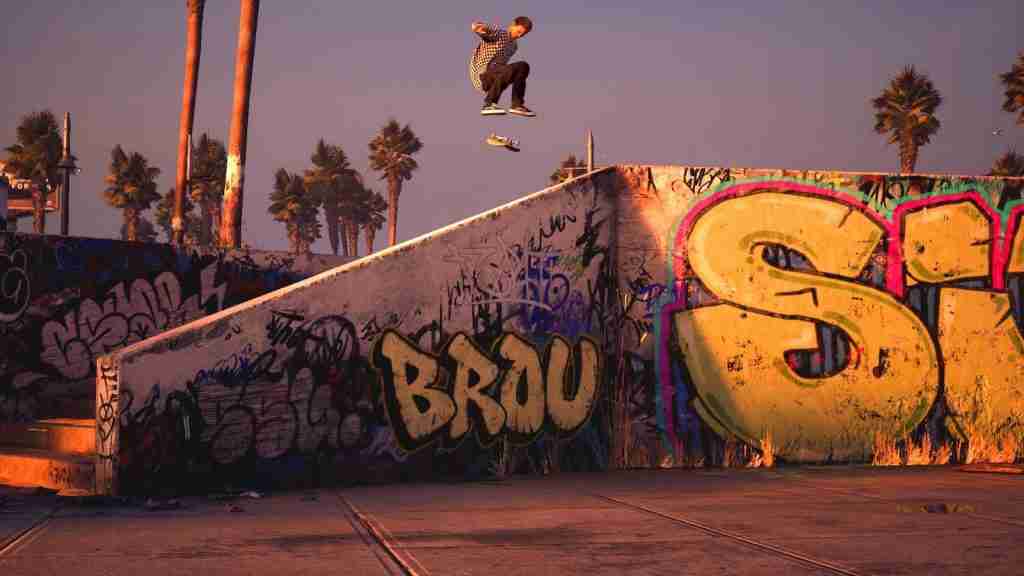 Ring Ring! Hello? The ’90s are calling with confirmation that Tony Hawk Pro Skater 1 and 2 and getting a full remaster! The ’90s are cool again and that means some of the games we loved as a kid are getting a new fresh look in 2020. 20 years later one of the most generation-defining series is getting a full top to bottom overhaul. Vicarious Visions who handled the remasters of the first three Crash Bandicoot games for 2017’s Crash Bandicoot N. Sane Trilogy, is developing the new Tony Hawk collection publisher Activision stated on twitter today May 12.

Happy Birthday to the Birdman, @TonyHawk!

All set to shred again?

The Tony Hawk’s Pro Skater remasters will drop in on September 4 for PS4, Xbox One, and PC. The PC edition will be exclusive to the Epic Games Store and the games are only going to be sold as a set with both games, and not individually. The remasters will support local split-screen multiplayer as well as online play. Vicarious Visions stated they will be no microtransactions in the Tony Hawk remasters at launch, but these could come later.

“Everything that you see at launch is going to be unlocked with gameplay. We’re not planning on having monetization at launch,” Jen Oneal said, adding that Vicarious put a focus on making sure players are getting a “complete package.” If there is a demand for additional content, Vicarious Visions might consider releasing more stuff to buy with real money down the road. 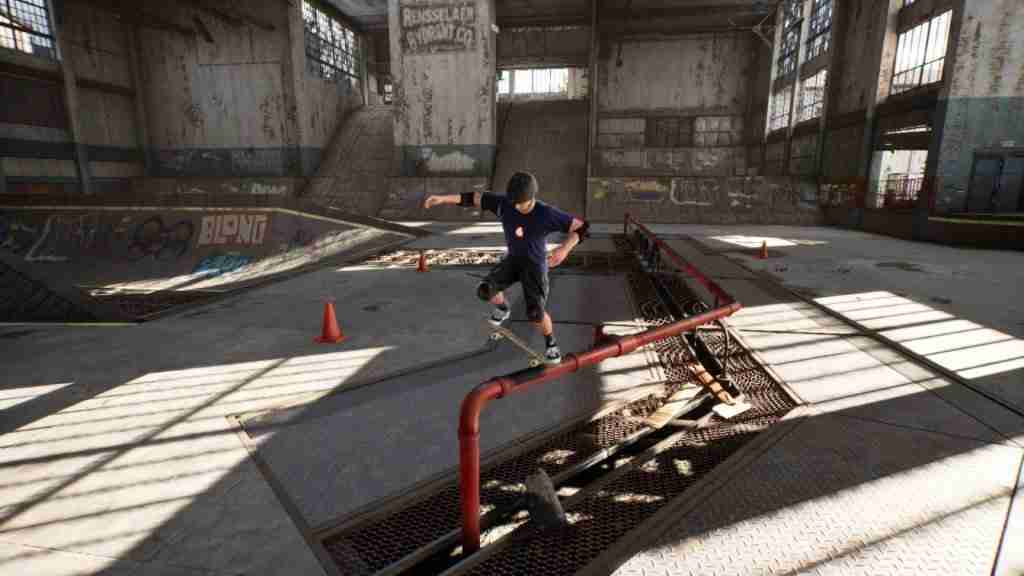 The remastered collection is set to include all the original levels, skaters, and tricks from THPS 1 and 2 as well as some later game tricks, like the lip tricks, wall plants, and more. THPS Remaster will also feature a big chunk of the original punk-inspired soundtrack, Vicarious Visions said; “only a small handful of songs” didn’t make it in. The reveal trailer confirms Dead Kennedys “Police Truck”  will be there as well as and returning artists Goldfinger, Powerman 5000, Bad Religion, Millencolin, Naughty By Nature, Papa Roach, Primus, Lagwagon, and Rage Against the Machine.

Welcome to the ’90’s everyone! Are you excited about this Tony Hawk Pro Skater 1 & 2 announcement? Did you play the original games? What is your favorite level? Let me know in the comments below!