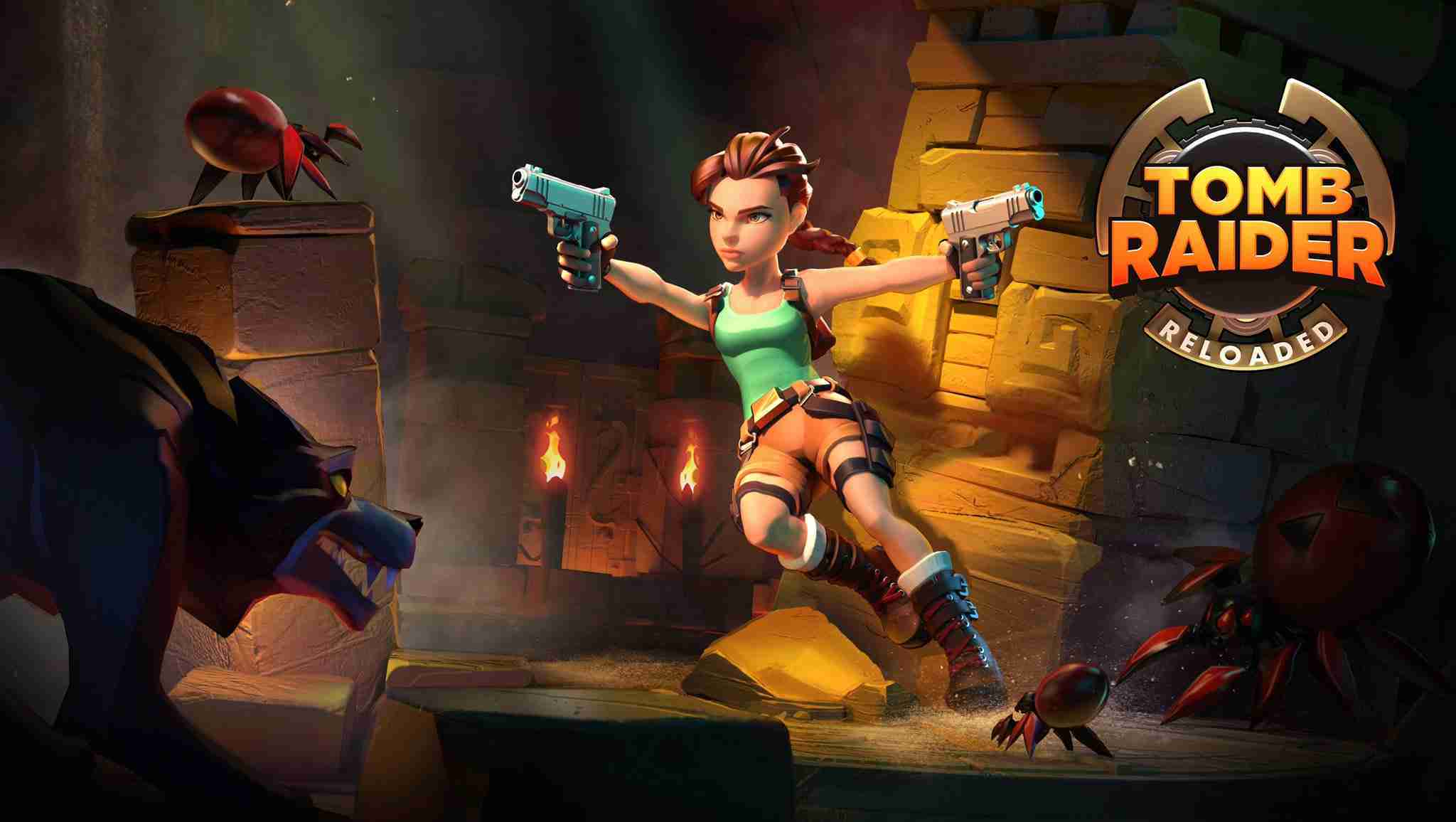 A new trailer was dropped showing a cartoonishly styled Lara Croft for Tomb Raider: Reloaded. We don’t really know much about the game aside from the Free-to-Play mobile arcade action game coming out in 2021. In the very short trailer, Lara is seen decked out in her original and iconic green and teal outfit. Additionally, we see her firing at a roster of enemies, and dodging an arrow trap. Spiders and Golems and the famous T-Rex also show up, but no actual gameplay was shown.

You can below you can watch the teaser trailer for the game, which is being co-developed by Emerald City Games below. There’s no news yet on what type of game it will be, gameplay, lore, or a released day beyond the 2021 date.

Just from the brief trailer, this rendition of the game appears this is more light-hearted and cartoony. Almost like a Lego game. The last fully mobile Tomb Raider game was Lara croft: Relic Run back in 2015 with Lara Croft go being released that same year but on PC and Console as well. Additionally, the last full main game was Shadow of the Tomb Raider back in 2018. While I am a personal fan of the gritty, bloody, and sometimes emotional main titles a more cartoonish take on this classic will be fun to see.

Have you played the Tomb Raider mobile games? Which Tomb Raider game is your favorite of all time? Let me know in the comments section below and stay tuned for more Tomb Raider and gaming news from Lv1 Gaming!