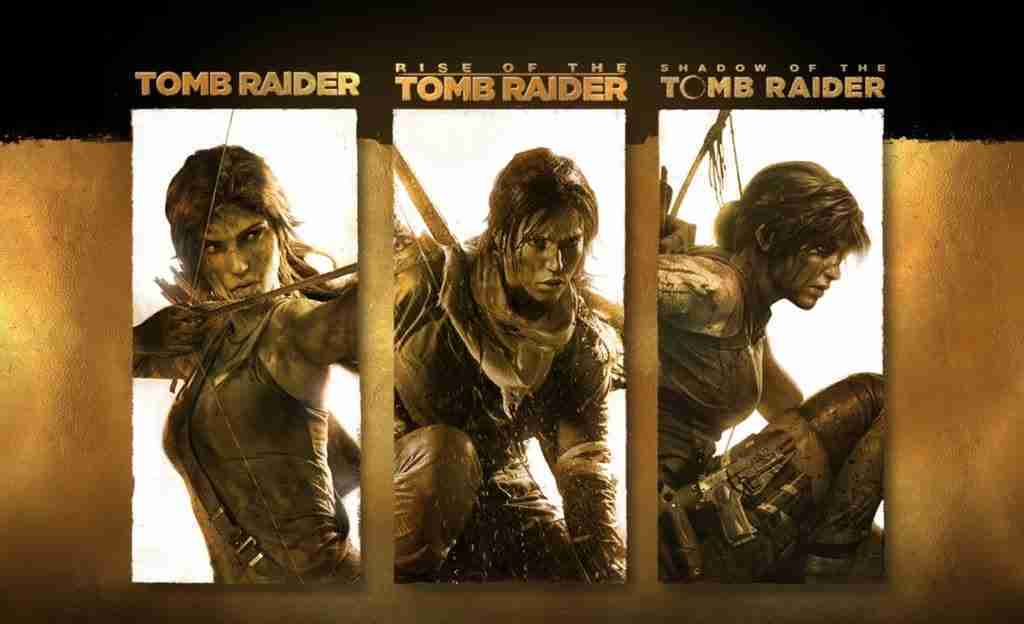 The previously leaked Tomb Raider: Definitive Survivor Trilogy launched as predicted today. It appears on the PlayStation and Xbox stores with a 60% discount.

No official announcement was made for this but tonight is the Square Enix Presents showcase may change that.

The description for the bundle is

As well as the base games, the collection includes access to all content such as all DLC and Season Pass entitlements.

God of War Receives 60FPS Support With the Power of PS5