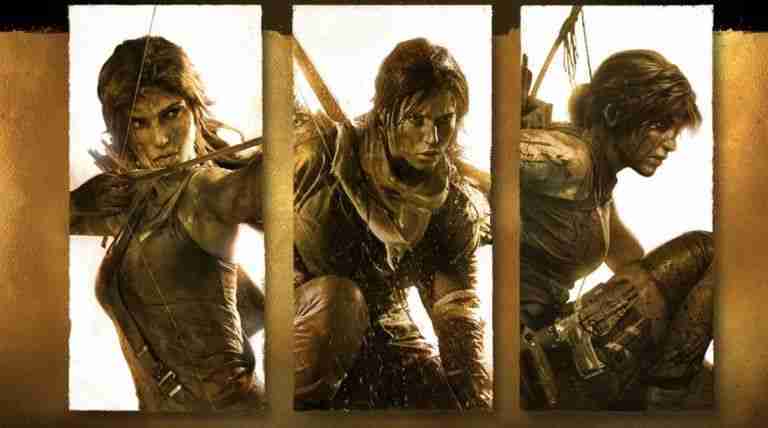 Another Tomb Raider Collection on the Horizon

According to the listing, the collection will release on March 18th. Currently, the package seems slated for a last-gen console release exclusively. Which, makes sense as to why, since those systems will still house the largest player bases. Also, the listing makes mention of a small file size of 10 GB, which seems nearly improbable. Especially, for a collection of 3 big games, so it’s safe to assume we can expect that number to jump once the trilogy is live.

As you’d come to expect with collections like these, the package will include some incentives. Players will have access to all DLC released for the games. Naturally, this includes the bevy of modes, skins for Lara, and card packs. Which, when all put together, should provide players with a pretty beefy package.

Admittedly, the release is the only thing that makes me question the collections existence. We’re a few days into March already, so, an announcement and a release to happen all within 10 days, would shock me. Yet again, the games industry never ceases to surprise, so who knows what could happen. Lastly, the most pressing question, is price. Knowing Square Enix, they’ll probably ask for a premium on this. But, I’ll cross my fingers regardless.

Tomb Raider: Definitive Survivor Trilogy looks to be releasing for PS4, Xbox One and PC on March 18, 2021.