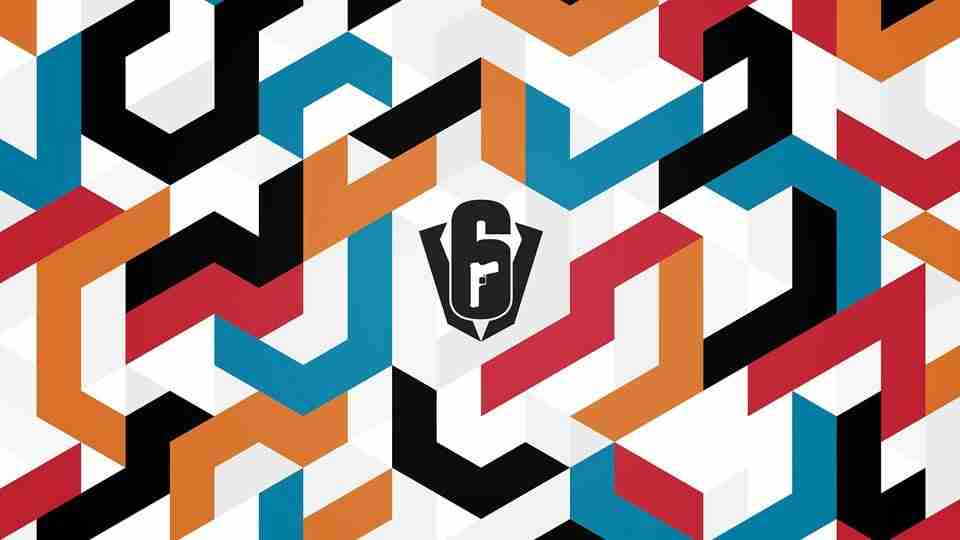 In an announcement recently Ubisoft has revealed more details about the 2021 edition of the Six Invitational. The event is the World Championship Tournament of Tom Clancy’s Rainbow Six Siege and the pinnacle of the competitive year. The fifth edition of the tournament will take place in Paris, France from 9th to 21st February.

The top teams from the Rainbow Six Esports global circuit will compete in a LAN environment, following strict sanitary measures, with no audience on site. With the well-being of pro players, staff, and partners as the main priority, Ubisoft has been working with partner organizers. Live Nation, health and safety agency ACEPS, medical agency ISMA and the French Government will work to develop a controlled, safe, and competitive offline environment throughout the entire event. Making sure to all in line with the guidelines of the health organizations and local authorities. More information on the health and safety measures are available here: http://rainbow6.com/si2021eventguide

The Six Invitational will feature the world’s best 20 teams coming from the four main regions of the Rainbow Six Esports circuit (Asia-Pacific, Europe, Latin America and North America). All teams will start competing in the Group Stage, from 9th to 14th February, where they will be split into 2 groups of 10. At the end of the Group Stage, the 8 best teams from each group will qualify for the Playoffs, running from 17th to 21st February.

More than just a tournament, the Six Invitational also marks the kick-off of a new year in Rainbow Six Siege. At the 2021 Six Invitational, the Rainbow Six Siege community will get a glimpse at everything the development team has in store for Year 6, including a few surprises. The event will feature panels on the game and the esports scene, as well as a Showmatch involving some of the finest content creators from the community.