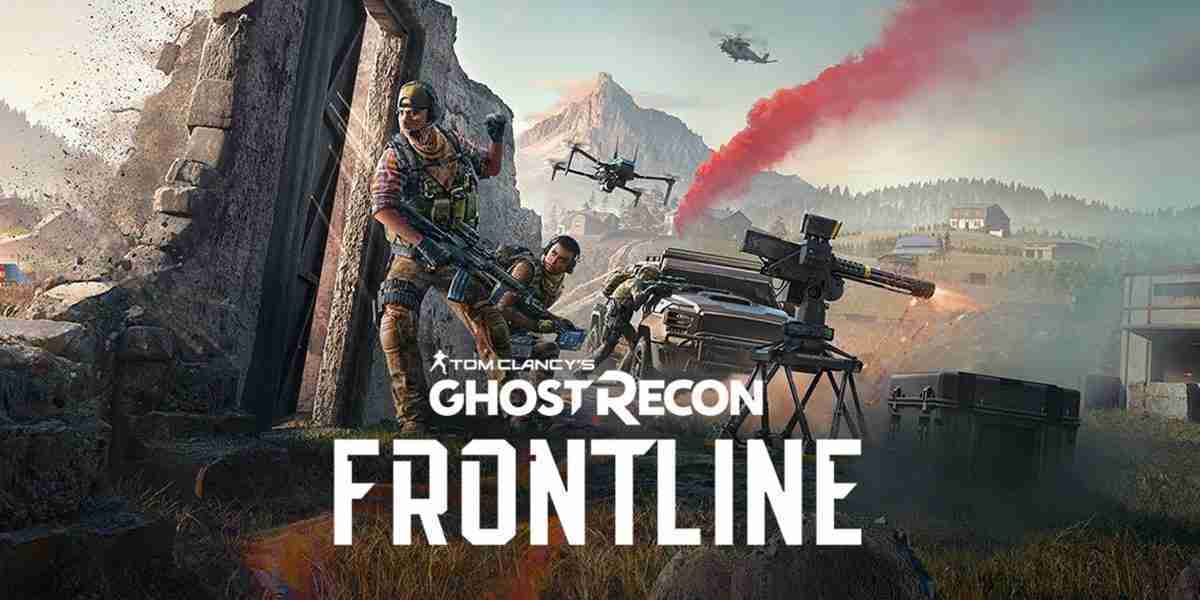 “We can’t wait to see players’ reactions during the first test of Ghost Recon Frontline. We will be working hard to adjust the game accordingly throughout the several live phases planned before launch, as we want to deliver the most polished and entertaining experience possible for players.”

Check out the full announcement trailer below:

Three classes of contractors will be available during the first closed test, with more available at launch:

Players can register now at ghostreconfrontline.com for a chance to play in early tests and to get the latest news and updates. The first closed test will run from October 14th thru the 21st for PC players in Europe only*.