Tom Clancy has Some Games on Sale With Deals With Gold 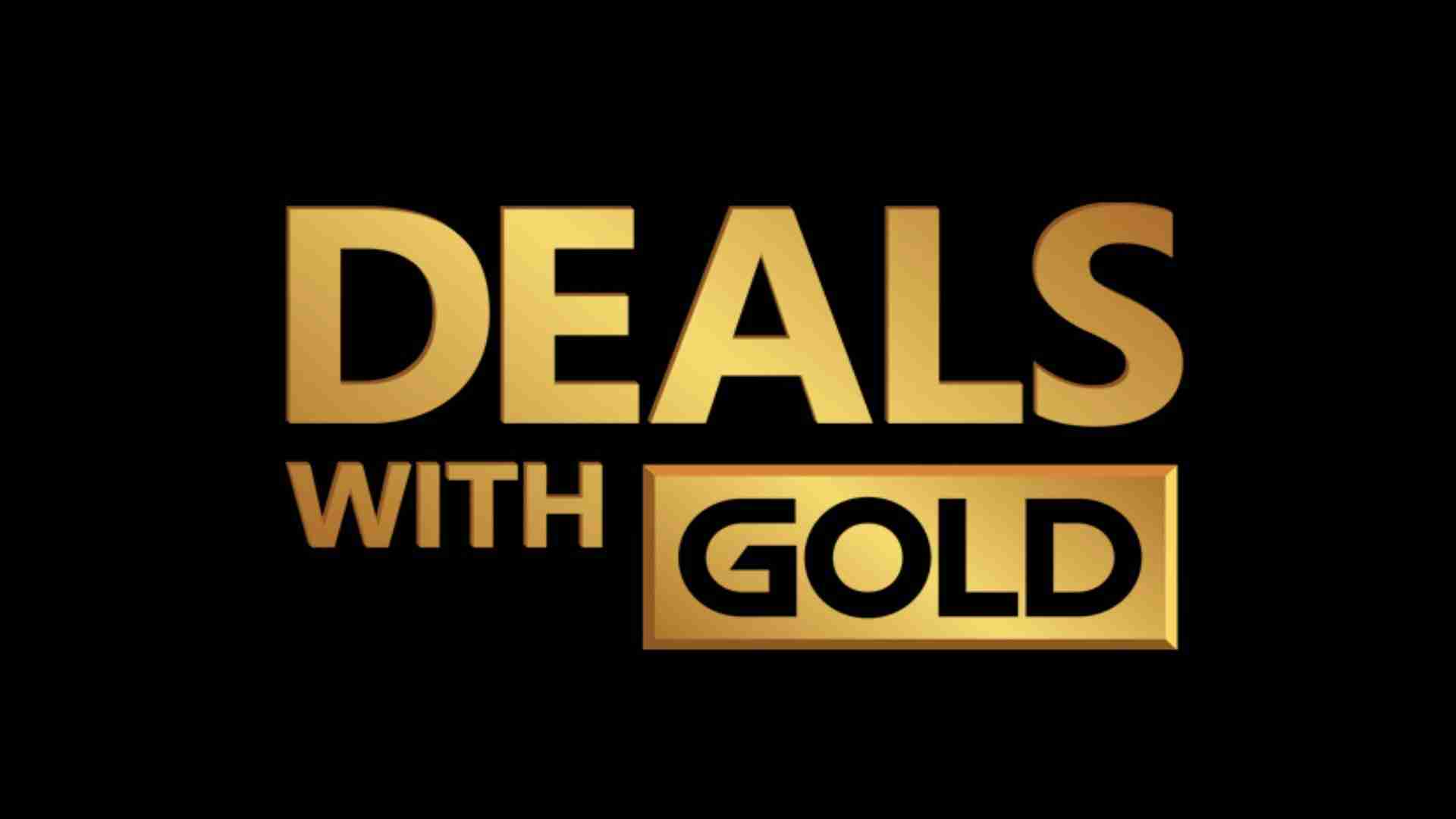 Players can save some money on the first two Watch Dog games this week on their Xbox consoles. These are just a few games that are on sale this week using Deals With Gold. You can also find the Dark Souls game on sale for a few more days.

Each week players get a new set of deals. This week players who have an Xbox Series X/S need to pay attention to some of these games. The Watch Dogs 1 & 2 bundle is on sale for those players looking to join DedSec. Plenty of Tom Clancy games are also on sale this week as well. The biggest part of this sale is Tom Clancy’s Rainbow Six Siege and Tom Clancy’s Ghost Recon Breakpoint Bundle. Usually, the bundle is $89.99, in this sale you can pick up these two games for $22.49. Of course, these two games will work with the Xbox Series X and S. Here is a full list of all the games that are on sale this week.

Deals With Gold isn’t the only way to save on games this week. Players with the PlayStation 5 recived a new version of Demon Souls, it’s only fitting that the spiritual successor to that classic works on the new Xbox console. All three Dark Souls gams are on sale. These games are apart of the Bandai Namco publisher sale which will end on November 19th. I’m going to leave you the links below, you don’t have any real excuse not to pick these games up.

Don’t forget to bookmark Lv1gaming.com for all of your gaming news.