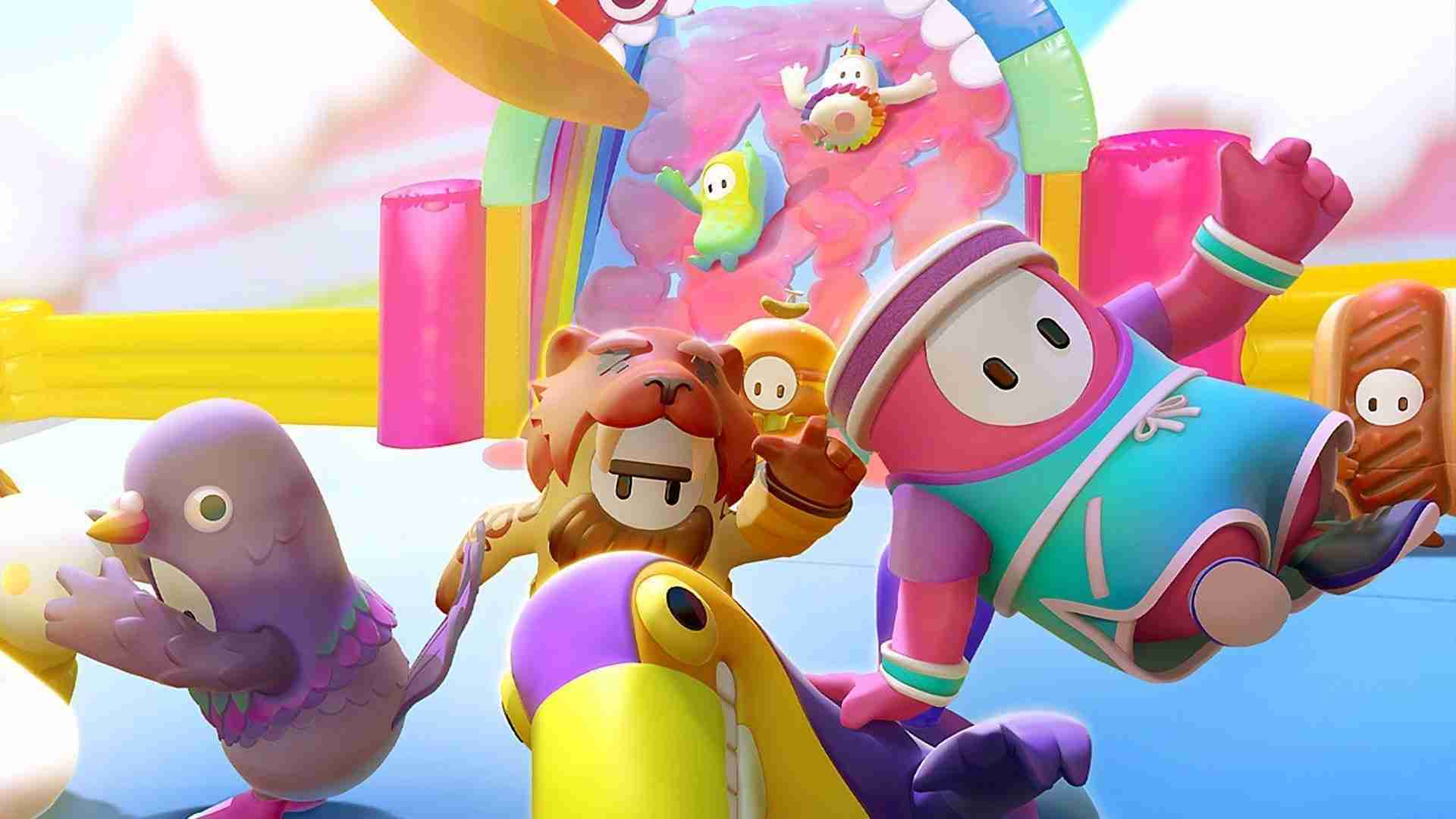 Let’s chalk this up to 2020 just being weird. In what is now a viral Tik Tok video, user mbeen22 recorded himself in a video in response to Twitch streamer ‘BOBBYWASABl playing Fall Guys. Unless you have been living under a rock you know that Fall Guys has taken the gaming world by storm. Many gamers across PlayStation 4 and PC have been playing the game relentlessly since it’s release.

In the stream, Bobbywasabi is doing an amazing job playing Fall Guys. However, mbeen22 sees this as an issue. He begins to go on a rant stating that this streamer being good at the game is the reason why he no longer plays video games. Yes, you read that correctly. We no live in a world where instead of getting good, some players rather be upset that someone is actually good at the game.

The competitive gamer in me is holding out hope that this is a troll video. For the love of everything holy in gaming, please be a troll. It is sad to see that we really do not have people in this world this upset that someone is good at playing party games. For that matter any game. Yes, games are meant to be fun and enjoyable. It is why we play. However, last time I checked not being good at a game is not fun. Losing is not fun. Players take pride in being good at games. I think it is safe to say that mbeen22 just needs to “Get Good”.

Let’s hope we do not have anymore Tik Tok users this upset over Fall Guys. Or any game for that matter.