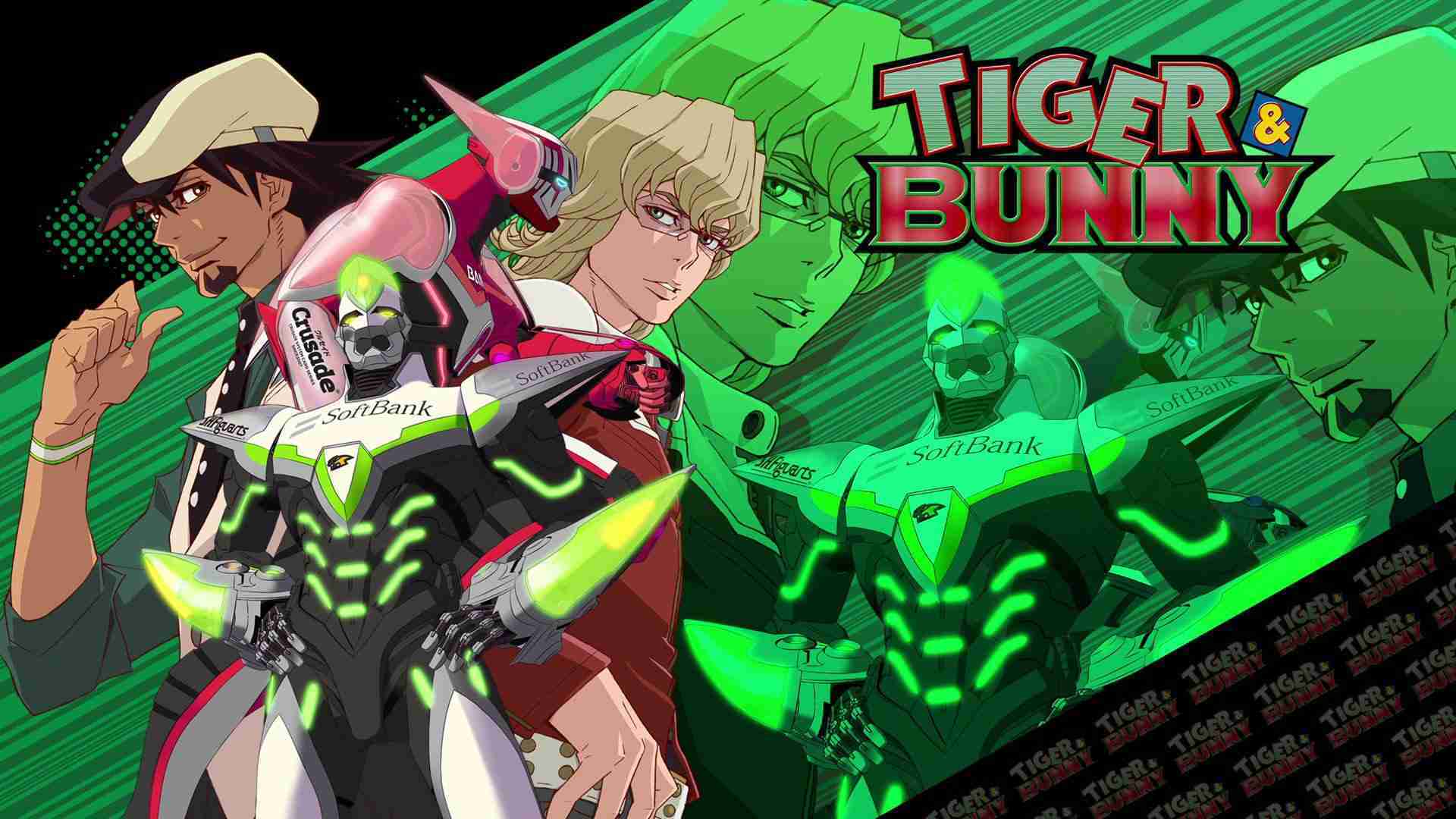 Superheroes are as popular now more than ever before. They are also a staple in the anime world with the popularity of My Hero Academia and One Punch Man. But, an anime that preceded that series and even embraced the superheroes as celebrities was Tiger and Bunny. And after more than a decade they are finally coming back with Tiger and Bunny season 2 confirmed for 2022.

Tiger and Bunny first aired back in 2011 as an exclusive on Hulu’s streaming service. Following the Kotetsu Kaburagi, a.k.a. Wild Tiger, and his new partner Baranaby Brooks Jr. nicknamed Bunny by Kotetsu. These heroes, called NEXT, are treated as celebrities and their heroics are broadcasted as a game show. All heroics performed by the heroes are graded and scored as a live competition for the city. With the second season returning it will now be called Tiger & Bunny 2 as the title.

The original anime and the two films The beginning, acting as a compressed retelling of the series; & The Rising, a side story that took place after the end of the first season and added a new hero, was made by Sunrise studio (Gundam). The second season is now being produced by The Bandai Namco Pictures studio (“Gintama, Welcome to Demon School! Iruma-Kun”).

The original director was Keiichi Satou who had previously worked as a character designer for mecha anime, as well as the live-action adaptation of Black Butler. Mitsuko Kase (“City Hunter”) will be directing Tiger & Bunny 2. Several key staff members have also confirmed their return with Masafumi Nishida returning to write the script, and Masakazu Katsura covering character designs.

You can find more information about the new season and the previous season on the official Tiger and Bunny website. With no solid date yet, the fact that Tiger and Bunny season 2 has a window for 2022 is a big deal for fans.