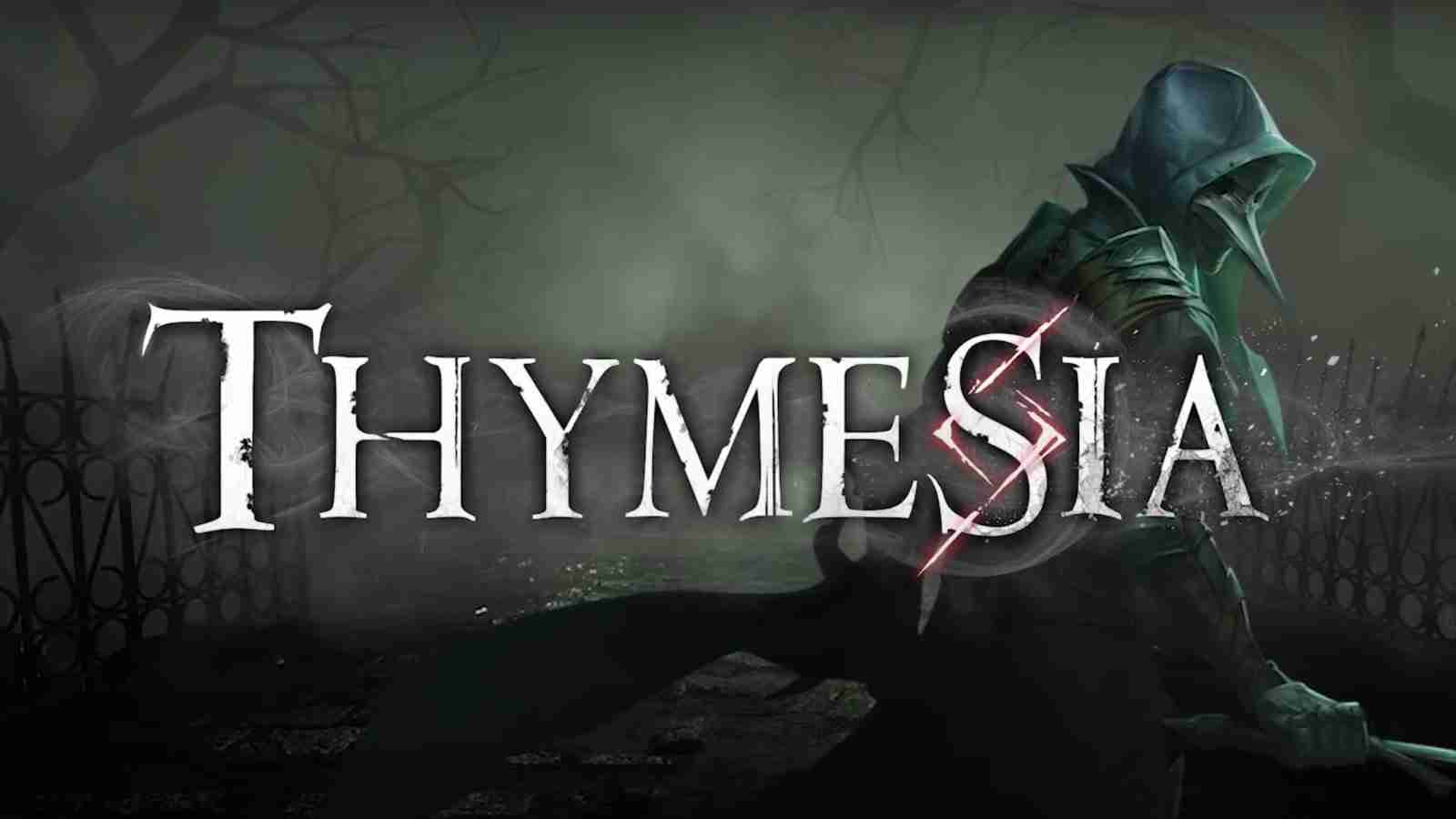 Thymesia, an unforgiving action RPG from Team17 and OverBorder Studio, will be released in 2022 on PlayStation 5 and Xbox Series X|S, as well as PC. Thymesia follows the mysterious half-human, half-raven Corvus as he tries to piece together his lost memories in order to save himself and the kingdom he once called home. Perfect parries, dynamic dodges, and aggressive attacks are at the heart of the challenges Thymesia has to offer, with punishing combat centered on Corvus’ ability to steal adversaries’ plague weapons and use them for himself.

Check out this action-packed trailer below: