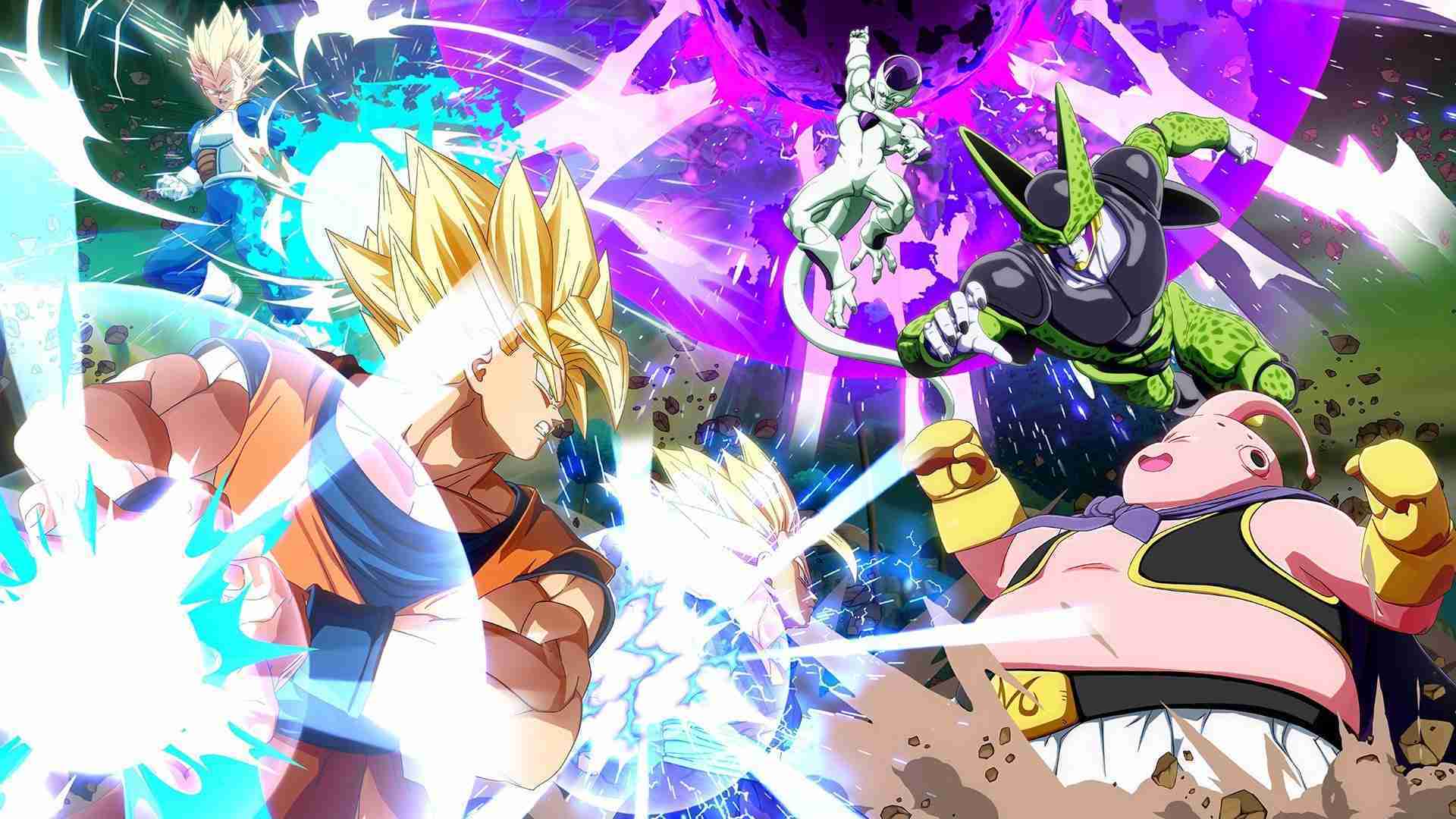 Bandai Namco Entertainment has announced a slew of new updates for three of its Dragon Ball Z games. Check out what is coming below.

Tell us your thoughts on these updates for these three Dragon Ball Z Games in the comment section below.