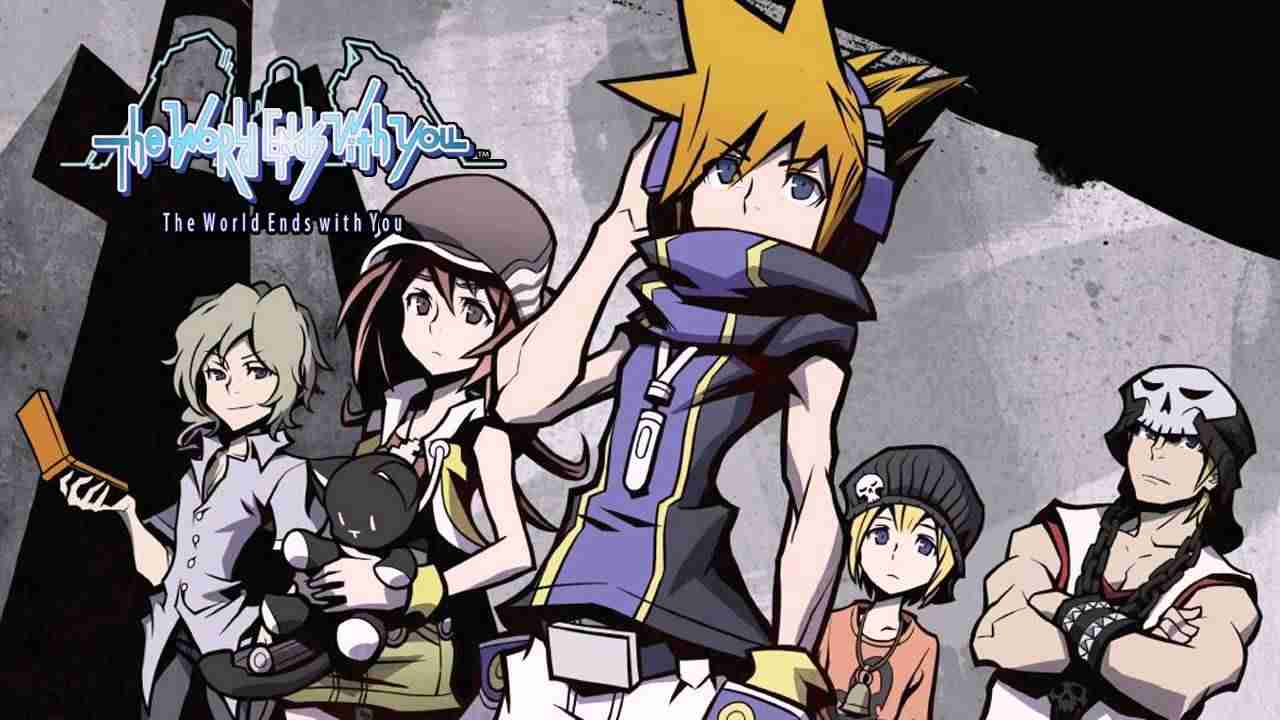 Anime, Movies & TV Nintendo June 26, 2020 0Comments Kevin G
Fans of The World End’s With You are getting a special treat at Anime Expo Lite next week, as an animation for the cult hit series has been announced.
For those unfamiliar with the series here is a Synopsis:
“Complete the mission…or face erasure. That’s all Neku knows after regaining consciousness in the middle of a busy intersection without his memories. Now he and his partner must fight to survive a life-or-death game in this twisted tale with more turns than the urban labyrinth of Tokyo they’re trapped in.”
This action-RPG saw original release on the Nintendo DS, but has seen several ports over the years on other Nintendo consoles, most recently on the Switch, and even on mobile devices.
Most recently this series has also grown in popularity with its major ties to the Kingdom Hearts series, as we’ve seen with the Final Fantasy series. The series was very small and but has built a major cult following over the years.

The World Ends With You: The Animation as announced by Square Enix, will have all the details shared at Anime Expo Lite 2020 on July 3 at 6:00 p.m. PT / 9:00 p.m. ET. The briefing will be viewable on both YouTube and Twitch.

Are you excited for this new project? Let me know what you think on Twitter @Darktagger.