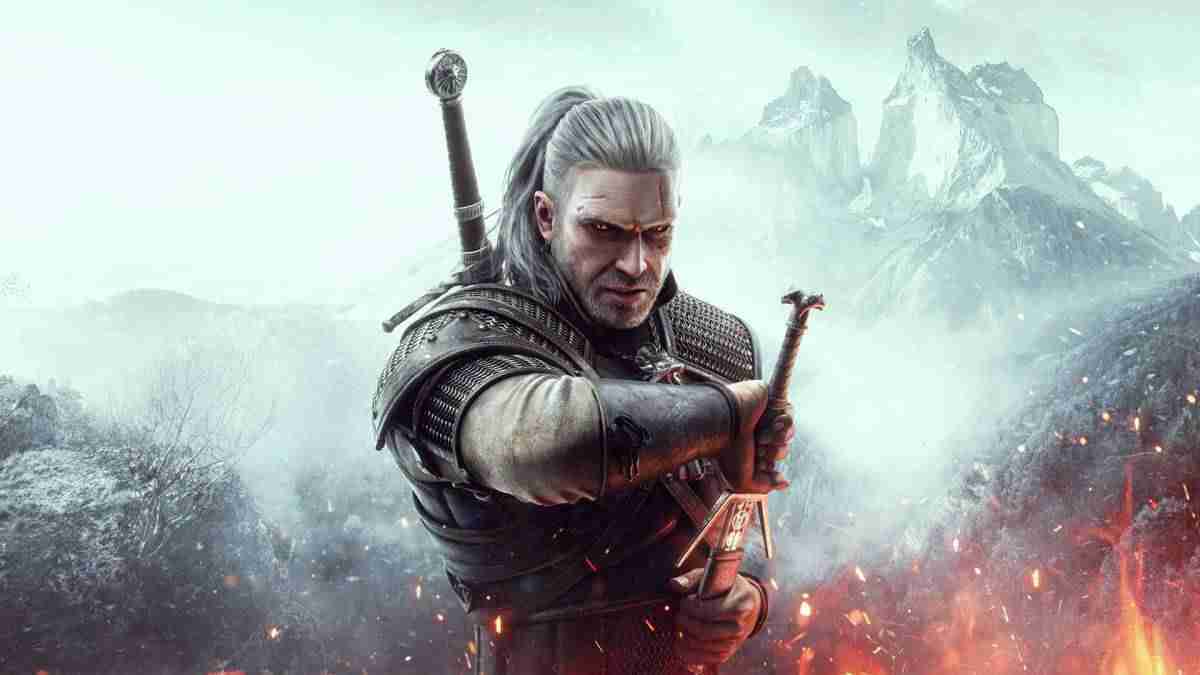 CD Projekt Red have finally updated fans on the status of the free upgrade. At the time players were told it was being delayed last year, and set to launch Q2 2022. Sadly we have heard that The Witcher 3 Upgrade won’t be launching in the projected release window and the upgrade has been indefinitely delayed.

The Reason For The Delay

It seems CD Projekt Red want to finish this project themselves. Originally Saber Interactive were working on the upgraded version. It also looks like the moddders they has spoken with are not involved with the project unless they are now employed by the developer. This was the creator of the HD reworked Project.

We have decided to have our in-house development team conduct the remaining work on the next-gen version of The Witcher 3: Wild Hunt. We are currently evaluating the scope of work to be done and thus have to postpone Q2 release until further notice.

We’ll update you as soon as we can. Thank you for your understanding.

CD Projekt Red on the delay for The Witcher 3 Upgrade

Originally, the upgrade was announced in September 2020. Unfortunately it doesn’t sound like it’s coming anytime soon. Like Cyberpunk 2077 it should receive support for ray tracing and faster load times thanks to the SSD storage the new consoles have. in addition to getting free DLC. However, what do you think about this news. Were you looking forward to jumping back into the shoes of Geralt. As always, we’d love to hear from you.