Anticipated Games – What I’m Looking Forward To 11 Resident Evil games starting at $1 for Humble Bundle’s ‘Decades of Horror’ Mars Trip Delayed As Deliver Us Mars Now Arrives In February Modern Warfare 2 Beta And Campaign News Xbox & PC Game Stormrite Interview With Kelechi Apakama
Micropsia Games’ The Watchmaker is set to debut on console October 8th. Soon, the game will release on PlayStation 4, Xbox One, and Nintendo Switch. The Watchmaker by Micropsia Games is a platform-adventure that is currently on steam. This indie gem will surely leave you wanting more of it’s bizarre but loveable world and character. 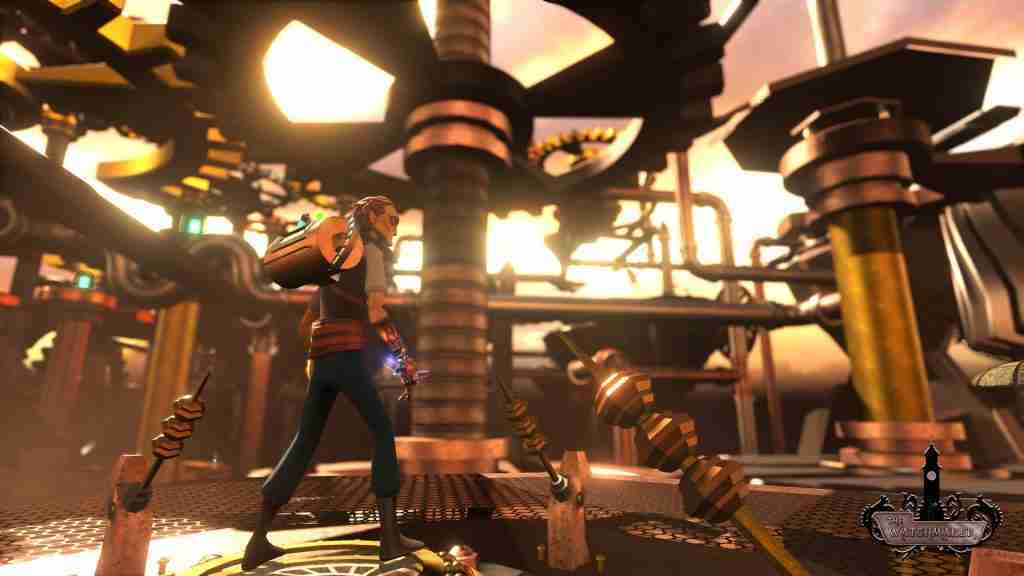 The Watchmaker, a puzzle-adventure game, players take on the role of Alexander. In his steampunk world of giant clock mechanisms, Alexander’s routine involves repairing his precious clock tower every day, adjusting its mechanisms, oiling the gears, and polishing everything down to the smallest piece. For years, this is the only life he has known. But one day Alexander is awakened by a mysterious voice. This disembodied voice alerts him that something has gone wrong: someone, some unknown being, has sabotaged his beautiful tower. With the clock not working properly, time has gone mad. Consequently, Alexander starts aging abnormally quickly, leaving him with only a handful of time to repair the damage. Now, guided by the mysterious voice and armed with a magnetic glove and the ability to control time, he must search the halls and arcades of the tower in search of the saboteur. As a result, you will encounter various obstacles, enemies, and riddles buried in the clock’s intricate mechanisms that stand in his way. However, Alexander must push on to save the clock and restore time to its natural rhythm, all while gradually uncovering the mysteries of the tower and its even stranger past. As a result, this title will test you with a variety of puzzles, made up of five amazing worlds, and featuring giant bosses. This ambitious indie creation combines a thrilling storyline with stunning visuals, and the bosses of each level are sure to leave you speechless. 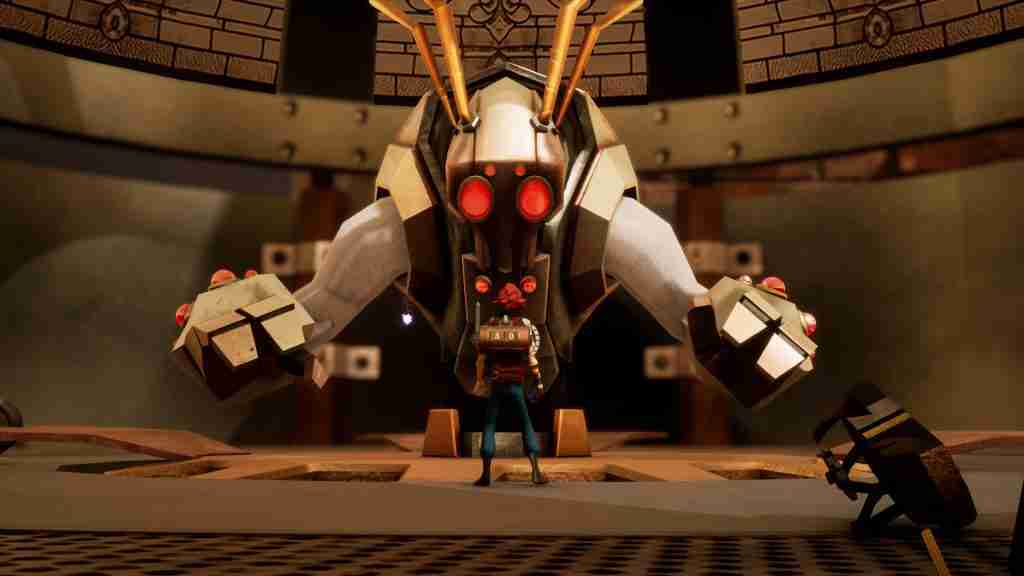