The Walking Dead Onslaught Out Now On Playstation VR 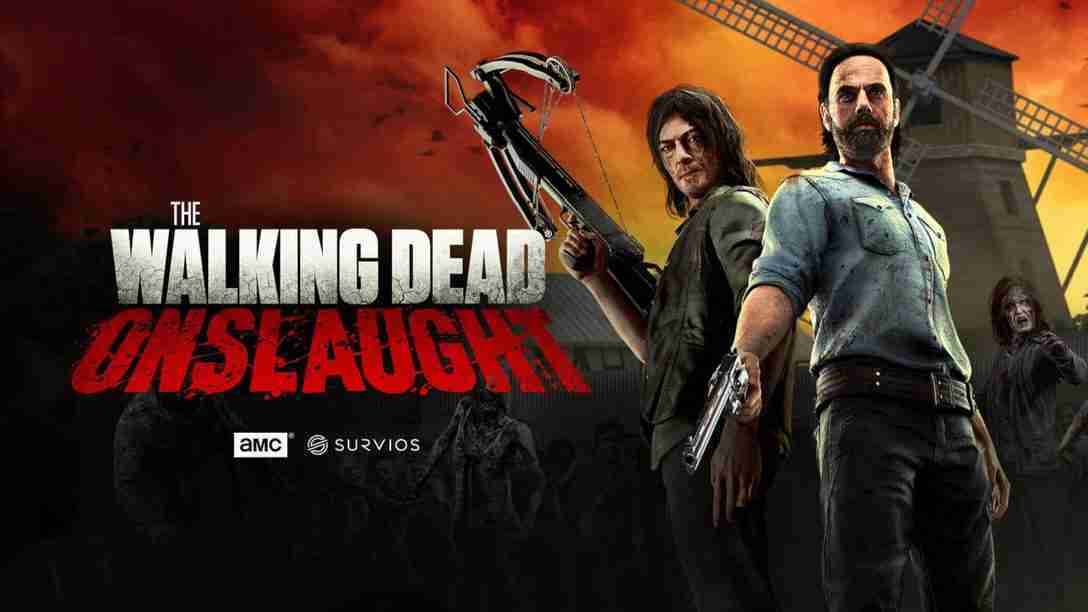 Survios Inc has announced today the worldwide digital release of The Walking Dead Onslaught on PlayStation VR, Oculus Rift, and Steam VR. The all new immersive VR action shooter releases just days before the much anticipated The Walking Dead Special Event: The Whisperer War Final Showdown which airs this Sunday.

Starting today, players can purchase and download the Standard Edition and Digital Deluxe Edition of The Walking Dead Onslaught via the PlayStation Store, Oculus Home, and Steam. The game will be compatible with the Valve Index, HTC Vive, Oculus Rift and Rift S, and gen 1 Windows Mixed Reality headsets.

The Walking Dead Onslaught is available now digitally on the PlayStation Store, Oculus Home, and Steam.

The Simpsons Arcade Cabinet Is Back -Arcade1Up