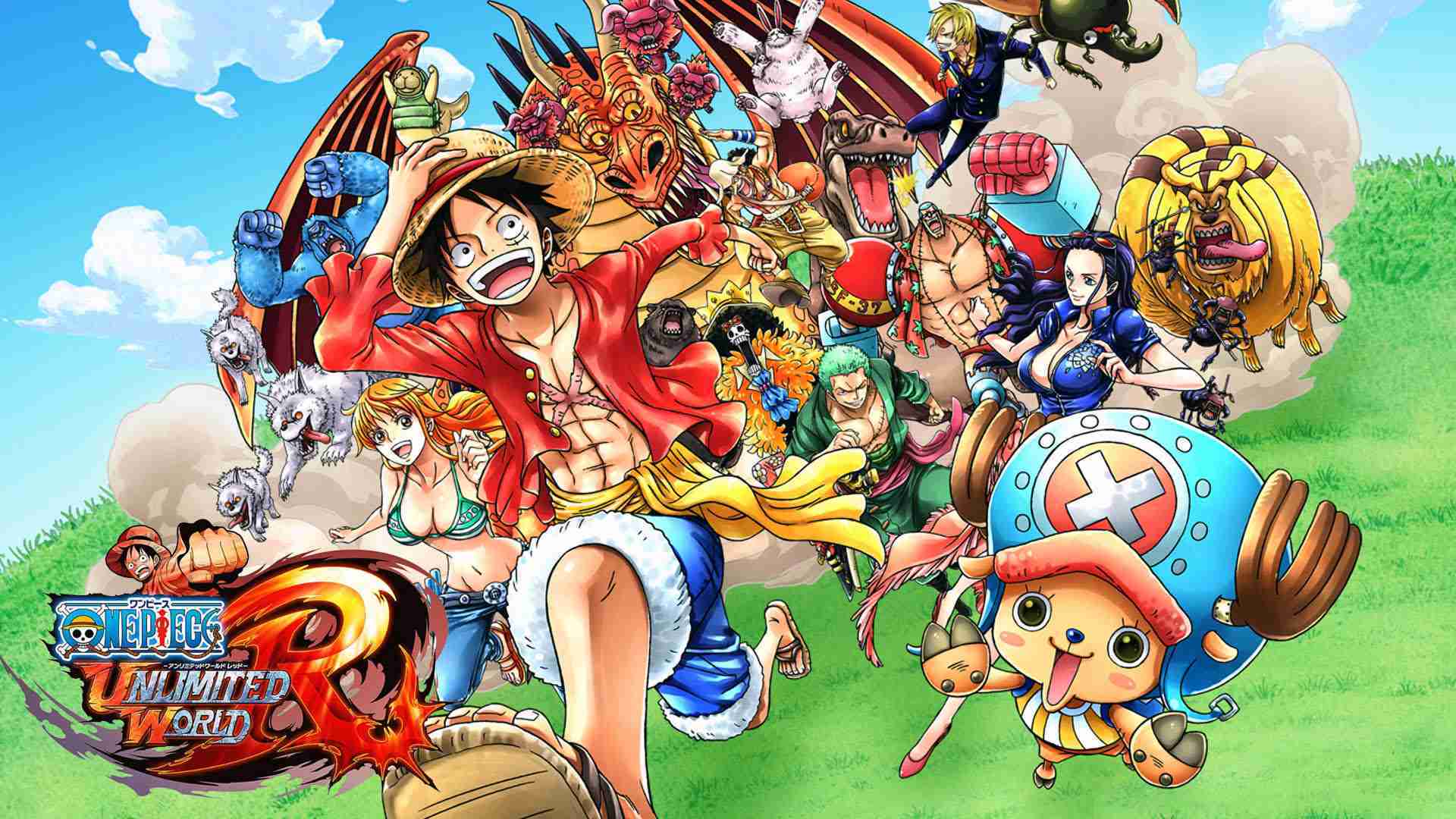 The Top 5 Best Moments In One Piece

One Piece is a long-running anime series that has lasted more than two decades. Having such a long run time means that the series has had many great moments ranging from action-packed to gutwrenching.  In this article, I will take a look into the top 5 best moments in One Piece. Warning there will be spoilers ahead, read at your own risk.

While at the Baratie dealing with the Don Krieg pirate Zoro is confronted with the opportunity to challenge the man he has been looking for Dracule Mihawk to obtain the title of the greatest swordsman. It is a short rather one-sided battle in Mihawk’s favor as he has the advantage in experience, skill, and overall strength.  However, even in the face of defeat, Zoro stands firm in his ambition with an unwavering will.  This is a pivotal moment for Zoro as it shows us the viewers how far his dream is from him and his sense of pride and honor as a swordsman.

4. The Death of Whitebeard

While in the war of Marineford Edward Newgate aka Whitebeard suffered many great injuries that led up to his death. The death of Edward Newgate is a very important event in the series because of who he is and what it means. Whitebeard is one of the Four Emperors of the sea, to most Whitebeard is just a big name pirate however to many others he is a protector. With his death ushers in a time of unrest and chaos.

3. Goodbyes To The Going Merry

The Going Merry, the ship that has been with the Strawhats since the East Blue, has been damaged beyond repair. In one last effort to save her crew, the Merry sails one last time and the crew says their goodbyes. The scene is one that had been built-up for two arcs, this was not a moment that the Strawhats said goodbye to a ship but rather one of their own crew. The sinking of The Going Merry is a very emotional scene that has never failed to move me to tears.

2. The Death Of Portgas D. Ace

The death of Ace was a very impactful point in the series that can still be seen in One Piece all the way up to the current Wano Arc. This was a pushing point in the series for the series protagonist Monkey D. Luffy as he was powerless to do anything to stop it. We the viewers at this moment feel the pain alongside Luffy having watched him struggle to save his older brother. Ace’s death marks the beginning of the end of the war at Marineford and helps the growth of the main character.

Having resigned herself to her fate Robin is confronted by Luffy and the rest of the Strawhats who have come to save her. Throughout most of her life, she has been told that she has had no right to live for the sole reason of who she is and what she knows. Now being faced with people who truly care for her she proclaims loudly for the first time in her life her want to live, to sail the seas with her crew, and to experience life.  In One Piece we the viewers have seen the comradery of the Strawhats however at this moment, the moment that they actively declare themselves true enemies of the World Government, they stand together, and fight together in solidarity as one to save their friend and crewmate.

These are the top 5 best moments in One Piece. There are many more great moments in the One Piece series that I look forward to looking into further in the future. My own opinions may change in time however at the time of writing this article these 5 scenes were the ones that came to my mind the most. If you would like to watch One Piece you can do so by going over to Funimation and Crunchyroll, and if you would like to read the manga you can find it at Viz.