The Top 3 Best Jutsu In Naruto 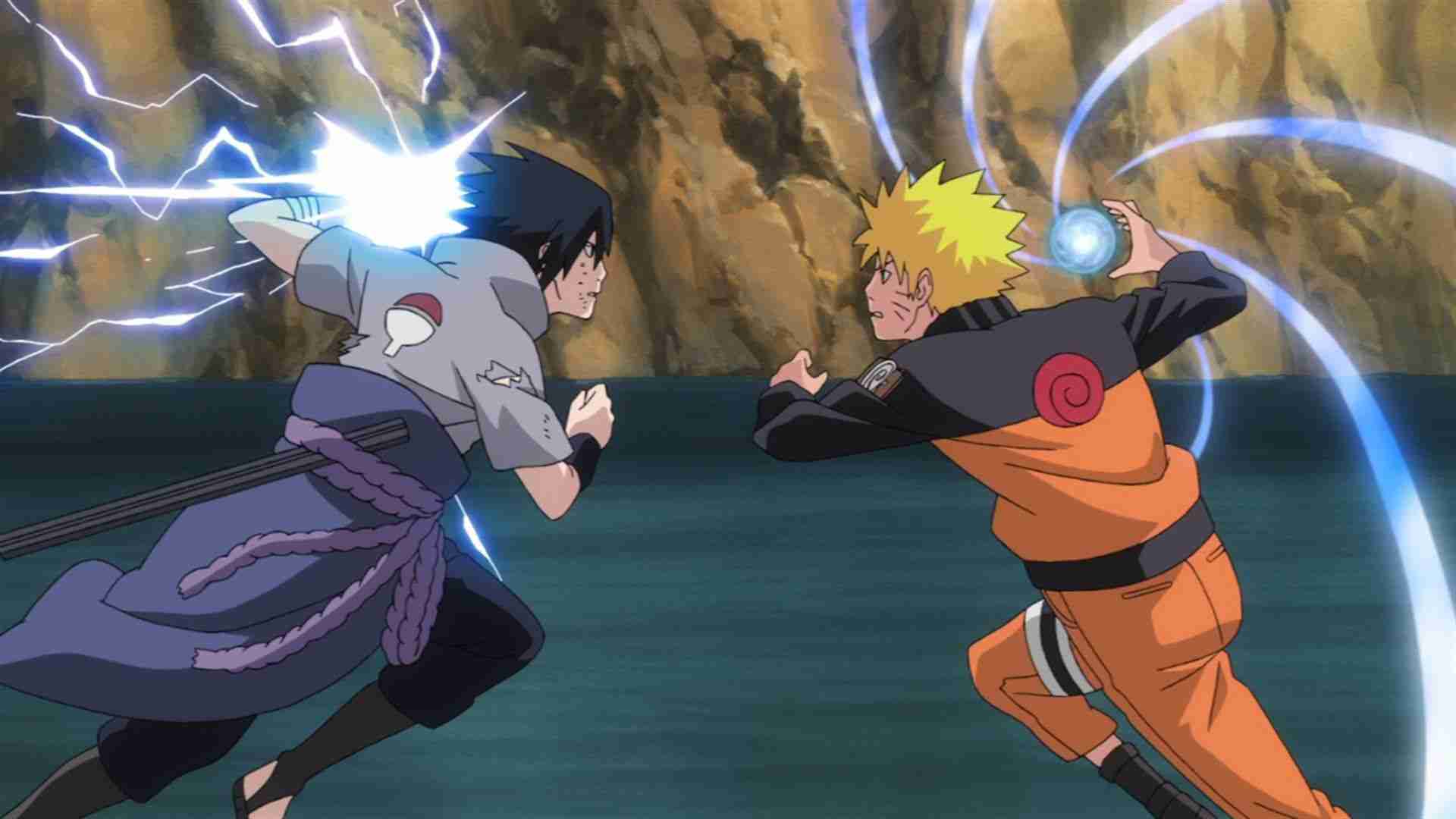 In the world of Naruto, there are ninjas who use magic-like abilities called Jutsu. These Jutsu vary greatly from each other and while some are great there are only a few that are the best. From eyes that spew out the black fire to making an army of yourself, this is The Top 3 Best Jutsu In Naruto. Be warned there are spoilers. I hope you enjoy it.

The shadow clone Jutsu is an ability to make perfect copies of yourself by equally dividing up your chakra. The combat uses alone make this top tier however, there is more to it. What truly makes the shadow clone jutsu so unique is that information that the clone gains is transferred back to the original. With this, you can gain years worth of knowledge within a very short amount of time. It should be said that there are some downsides to this jutsu though.

There’s a reason this is a forbidden jutsu. Because you need to divide your chakra up evenly for each clone puts a massive drain on the user. If the user runs out of chakra they die, and that is very easy to do with this jutsu. For me personally the pros out-weight the cons. I’m gonna be real with you guys I’d just use it to read more manga.

The Byakugan is an eye jutsu the allows the user to see from almost every angle and also gives the user an amazing sense of overall sight. As for combat, the user is able to see their opponent’s flow of chakra and block it off and leaving them in a weak state. Now the Byakugan is not something that anyone can learn, it is the bloodline jutsu of the Hyuga Clan. There are some downsides to it like most things.

The main downside is there is a single-blind spot. While this doesn’t seem too bad remember the people who use this built their whole form of fighting around their great visual abilities. While it isn’t that bad it is still trouble training around it. Also X-ray Vision, that is all I’ll say.

The Sharingan is another bloodline eye jutsu. Used by the Uchiha clan, the Sharingan is a jutsu that allows the user to read their opponent’s moves as well as their chakra, The user is also able to copy other jutsu with this eye power. The Sharingan is able to also evolve into a more powerful version called the Mangekyo. I think this one has the worst downsides on this list.

In order to awaken the Sharingan, to begin with, the user has to go through intense trauma be it emotional or physical. This is the same for the evolved version too. With the Mangekyo the more you use it the more you go blind and the only to avoid it is to take someone else’s Mangekyo aka ripping their eyes out. It looks cool though and has many great powers that go with it.

The Article’s Over! Believe It!

You know I had to, This was The Top 3 Best Jutsu In Naruto. What do you guys think is the best jutsu, I’d love to see what everyone thinks. For more of my work go to Caleb J at lv1 gaming. For Naruto go to Crunchyroll and Viz. I hope you enjoyed it and until next time.