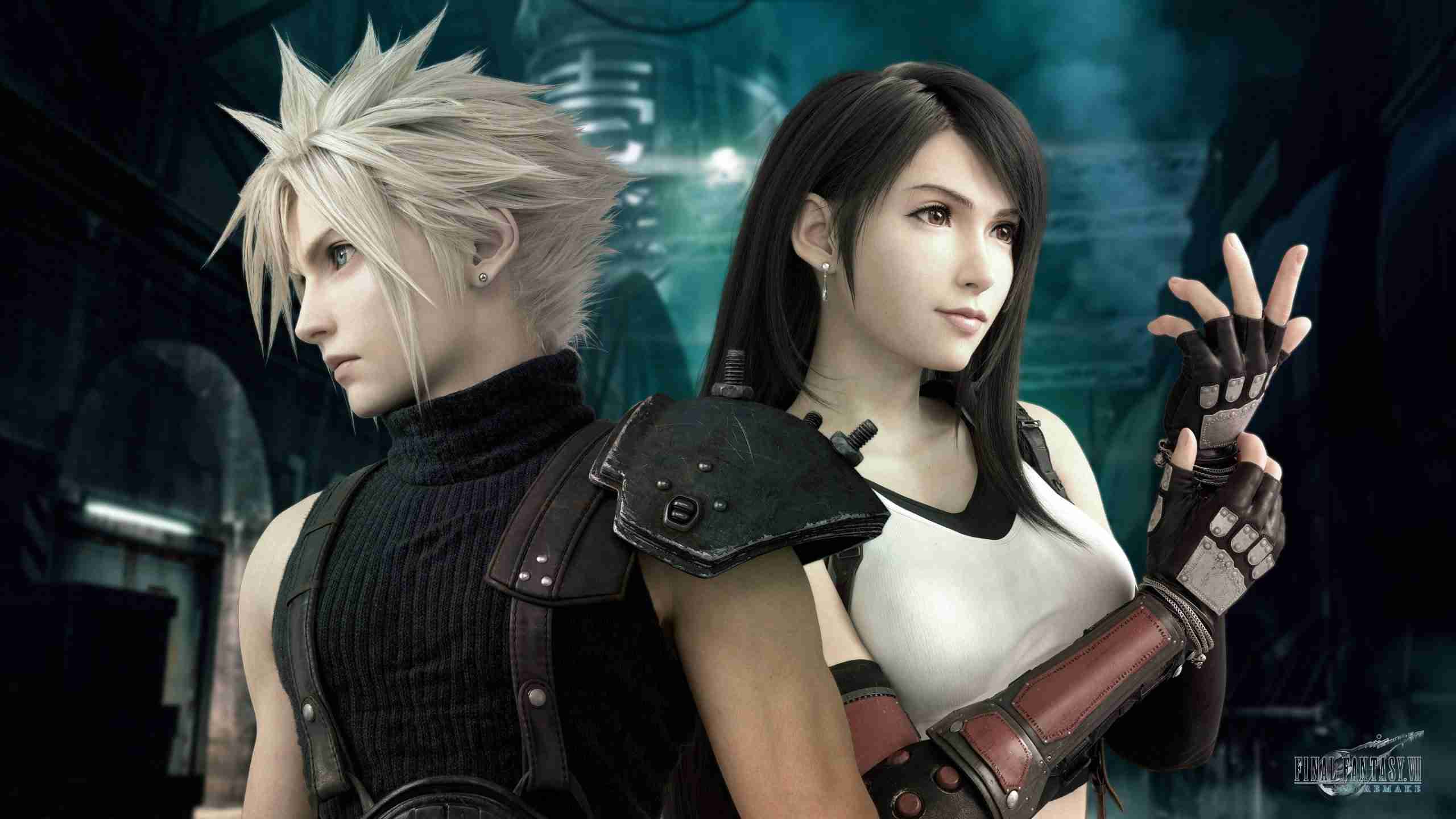 Due to the pandemic, which took our world by storm in 2020, game sales saw a massive bump. Largely in part, due to people spending more time indoors and needing something to occupy that time. This, in turn, leads to the industry seeing record spending. The game’s like, Animal Crossing New Horizon, Assassin’s Creed Valhalla and Ghost of Tsushima, all broke records.

More specifically, video game sales in 2020 set a new record of $57 billion dollars across all major categories. When compared to last year, 2020 saw a 27% increase. This is thanks to a wide variety of factors, such as online content and gaming accessories. But, with the release of the PS5 and Xbox Series of consoles, the new systems were instrumental to bolster that growth.

As we’ve come to expect, Call of Duty, once again, reigns supreme in 2020. Mat Piscatella, had this to say on Twitter:

Nintendo recorded, yet another dominant year. Not only is it the best-selling console in December but also recording 4 exclusive titles in 2020’s Top 20 Best-Selling Games.

“Animal Crossing: New Horizons was 2020’s 3rd best-selling title, and the 6th best-selling game of December. In 2020 the title achieved the highest physical dollar sales for a Nintendo published the game in a calendar year since Wii Fit Plus in 2010,” NPD analyst Mat Piscatella said.

The Last of Us Part II

Naughty Dog’s follow-up to the critically acclaimed, The Last of Us, also performed well. On Twitter, Piscatella adds:

Where other industries have faltered, thanks to the surging pandemic, it seems the games industry has instead, thrived.