The THQ Nordic Publisher Weekend On Steam Is Live Now! 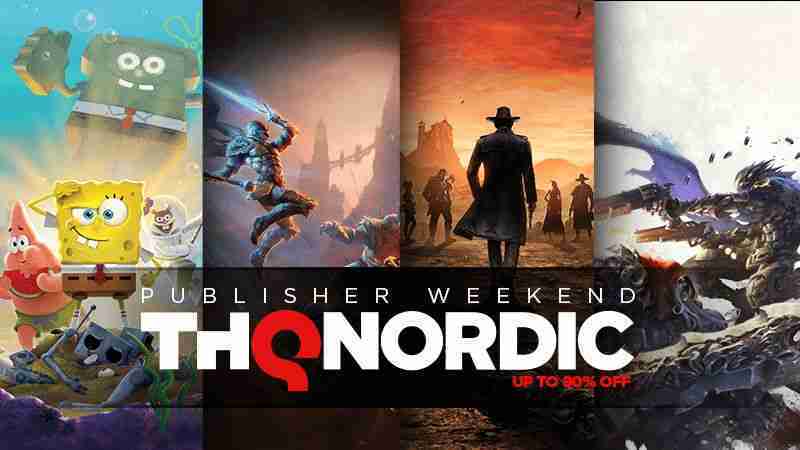 The only thing better than playing great games is getting those great games on sale! THQ Nordic is holding a Steam sale on many of their titles this weekend to Monday. Act fast and pick up some great games you may have missed for cheap!

The Publisher Weekend on Steam is live and will be bringing huge savings on various games from the THQ Nordic portfolio. Over 230 games and DLCs have been reduced, some even up to 90% off! A few stand out THQ highlights are:

Additionally, other great games some cult classics, and some recent releases from each genre will be heavily discounted. They do indeed have a game on discount for (almost!) each letter of the alphabet!

Pick these THQ Classics up!

The THQ Nordic Publisher Weekend will be live this weekend until Monday, September 21st, 10 AM PDT. You can find all of THQ Nordic’s games on Steam on the official Steam Publisher Page.