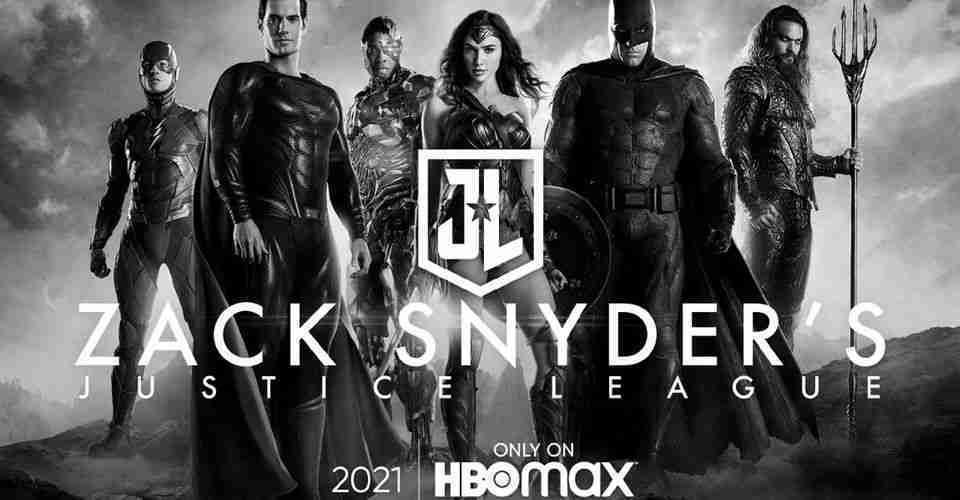 The Snyder Cut is coming to HBOMAX

The Snyder Cut is coming to HBOMAX! As fans, we wanted the Snyder Cut. We sent Warner Bros. tweets, Youtube videos, Facebook posts, and petitions. In 2019 Gal Gadot, star of Wonder Woman even tweeted in support.  The message got through to Warner Bros. because the Snyder Cut will be available in 2021 on the new streaming service HBOMAX. 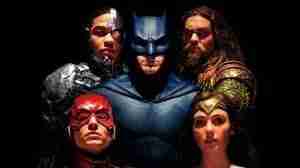 When Justice League came out, we knew it wasn’t the best version of what it could have been. Many fans were aware of the reshoots that happened and how Warner Bros brought in Joss Whedon. After seeing the Snyder Cut of Justice League, Joss Whedon, who directed Avengers: Age of Ultron, would have to come in and finish the movie. Zack Snyder had to step away from the film after suffering a loss.

Several videos and articles have talked about what was in the Snyder Cut of Justice League. The Snyder Cut is longer than the version of the Justice League we got in theaters. Superman was supposed to be in a black costume when he made his return, like in the Superman comic. The “Knightmare” we saw in Batman V. Superman will be one of the focuses of the movie and lead to two more films. Lastly, DARKSEID! Darkseid will make his first live-action appearance in Justice League. Steppenwolf was not a bad choice for a villain because it could’ve led to a sequel. Steppanwolf is the right choice as the set up for the main antagonist, Darkseid.

If the Snyder Cut is better than Justice League, then hopefully Warner Bros let Zack Snyder continue his vision with sequels. HBOMAX will be getting my 14.99 when the Snyder Cut releases. As a DC comic fan, this makes me happy, you can I say,” Brandyn is.” DC Comics can Provide more information. 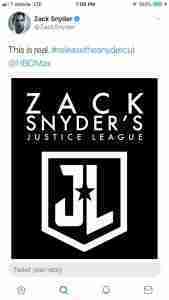