The Saints Row Reboot Gets Delayed 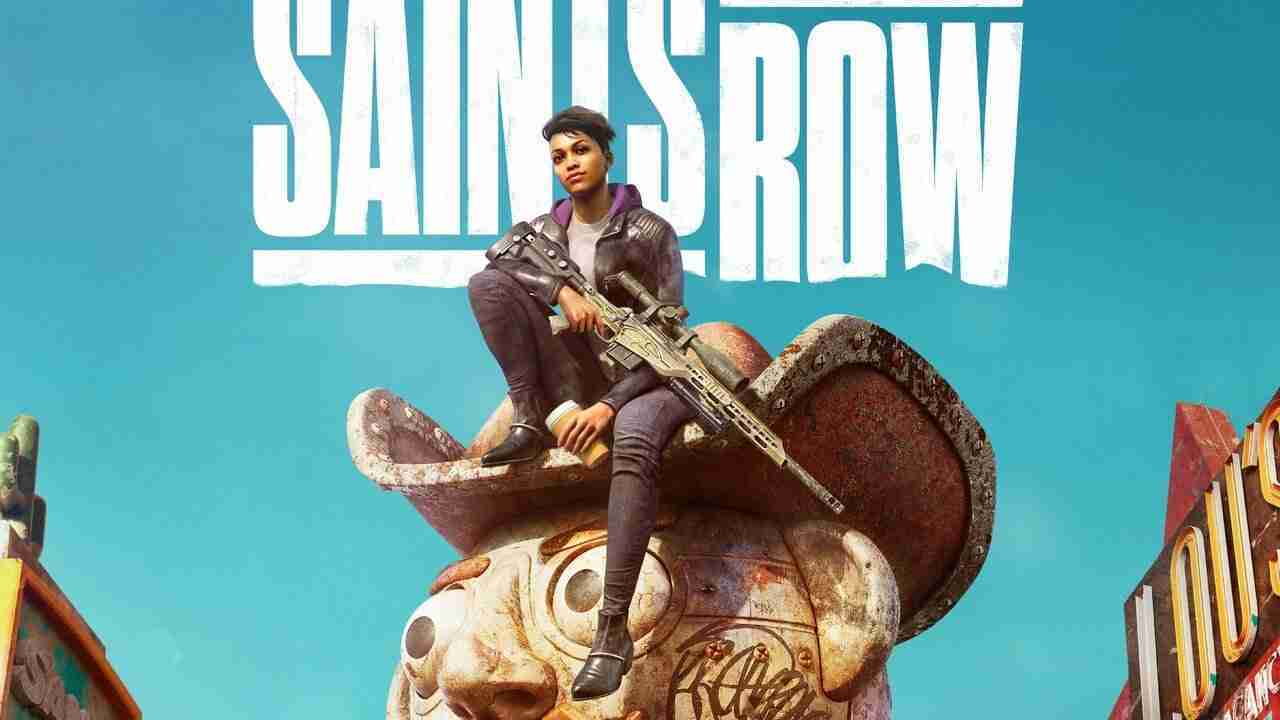 Cast your mind back a few months, more specifically Gamescom Opening Night Live. Some of you may remember that was the day the Saints Row reboot was announced with an impressive CGI trailer. At the time we had very little to show in terms of gameplay from the latest by developer Volition. And it’s been close to a decade since we last saw a new release on the franchise with that being in 2013 and the launch of Saints Row 4

Fast forward to the present and very little has been seen. However, the most in-depth was some footage from the opening mission and snippets in developer diaries but Volition has in fact been fairly quiet in regards to the game which was set for a launch in 3 months. So an official announcement from Jim Boone, Volition’s chief creative officer shed some light on the status of the Saints Row reboot.

Where we stand with the upcoming Saints Row

On the game’s official Twitter account Boone posted an extended release on the official website. Announcing that the game isn’t coming at the end of February. The new release date is now August 23rd. And it seems the current global pandemic is the reason why. This is what Boone had to say:

Our priority is to create the best Saints Row game yet and, if we released on the original date, it wouldn’t be up to the standards we’ve set ourselves, and that you’re expecting and deserve. The team just need more time to do our vision justice; we’re doing some fine tuning and there won’t be much change in the game outside of overall quality and polish.

In all honesty, we underestimated the impact COVID would have on our schedule. Although everyone adapted very quickly to the working from home arrangement and continued to be incredibly productive.

This means it seems we won’t be experiencing the Saints Row reboot anytime soon. So what do you make of this news? Does a delay bother you. Or do you feel relieved in what is already a hectic few weeks of game releases.