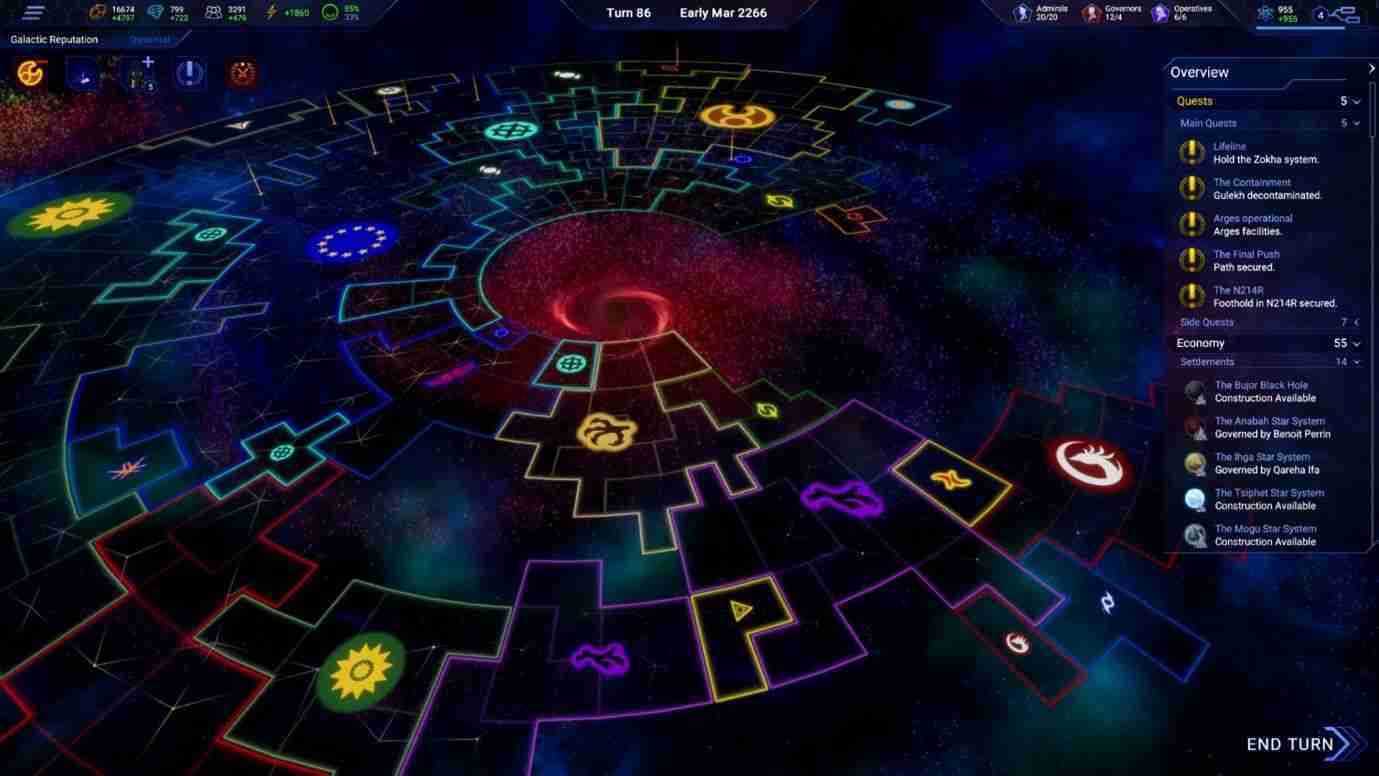 The Pegasus Expedition is a new 4X strategy game developed by 1C Entertainment and Kalla Gameworks. Coming to PC sometime this year this story-driven grand strategy game centers on humankind’s survival. Earth is in peril and humanity has to take to the stars for the species to survive. Things do not go according to plan and now the expeditionary force finds its way into the middle of an interstellar war.

The Pegasus Expedition demo will be available at the upcoming Steam Next Fest from 1C Entertainment. Steam Next Fest is an event that showcases demos from hundreds of upcoming or early access games on Steam. Furthermore, it is an event that should not be missed. The narrative aspect of the game distinguishes it from many other 4x strategy games. A difficult story in which every decision has ramifications. Your decisions will have an impact on armies, diplomatic relationships, and, of course, the economy.

Also, The Pegasus Expedition is planning to release on PC via Steam, GOG, Epic Games Store, and other digital stores this year. Make sure to go and wishlist this title and look for the demo during Steam Next Fest.