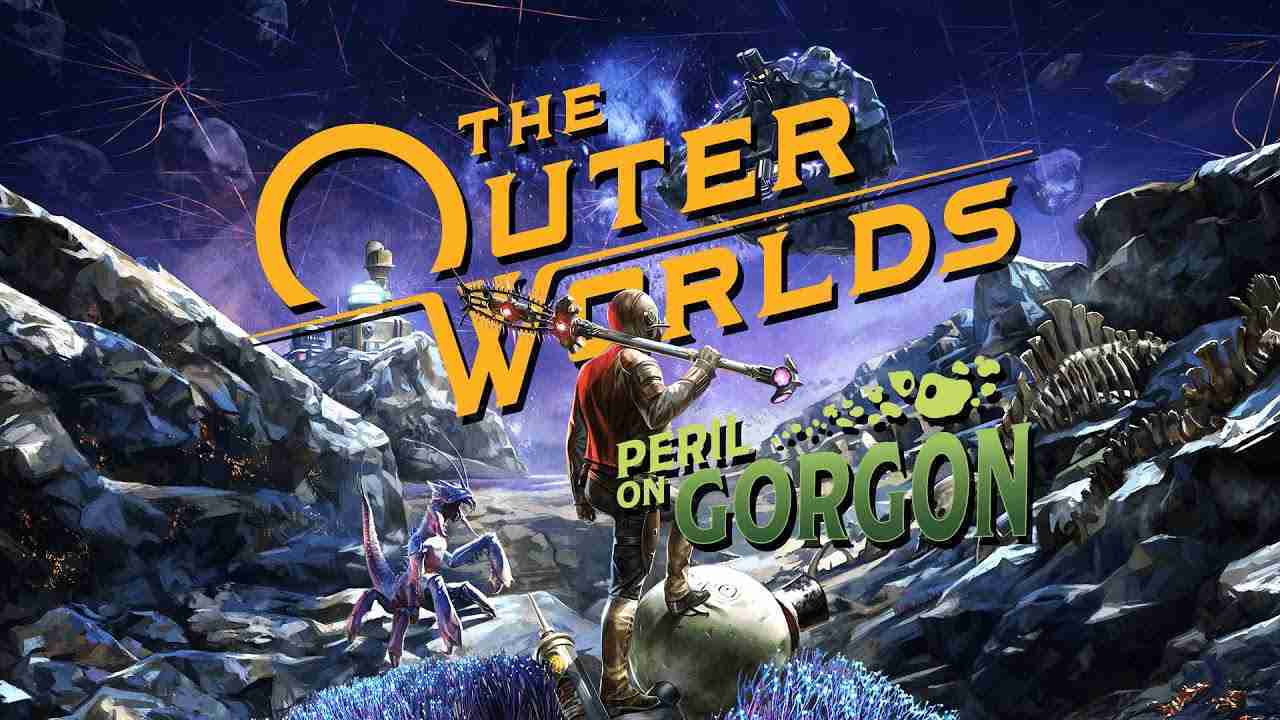 Obsidian’s The Outer Worlds has been announced to have some content incoming later this year during the Xbox Games Showcase. On September 9th, The first DLC is a noir-inspired adventure that takes place on the Gorgon asteroid. The new location will be providing new quests, armor, perks, and flaws. Also, as a bonus, Xbox Gamepass Subscribers can get this DLC or the expansion pass at 10%. What a way to hook the people up. Get ready for The Outer Worlds: Peril On Gorgon DLC!

Check out the trailer below.

Peril On Gorgon DLC will be out on September 9th for Xbox One, PS4, & PC.

With this in mind will you be playing the Outer Worlds: Peril On Gorgon DLC? What are your thoughts on what was shown? Have you played The Outer Worlds? Let us know in the comments section below! Stay tuned for more nerdy goodness, gaming lifestyle, and thought-provoking pieces from Lv1 Gaming!