The Nemesis Edition for Resident Evil 3 Could Still Exist 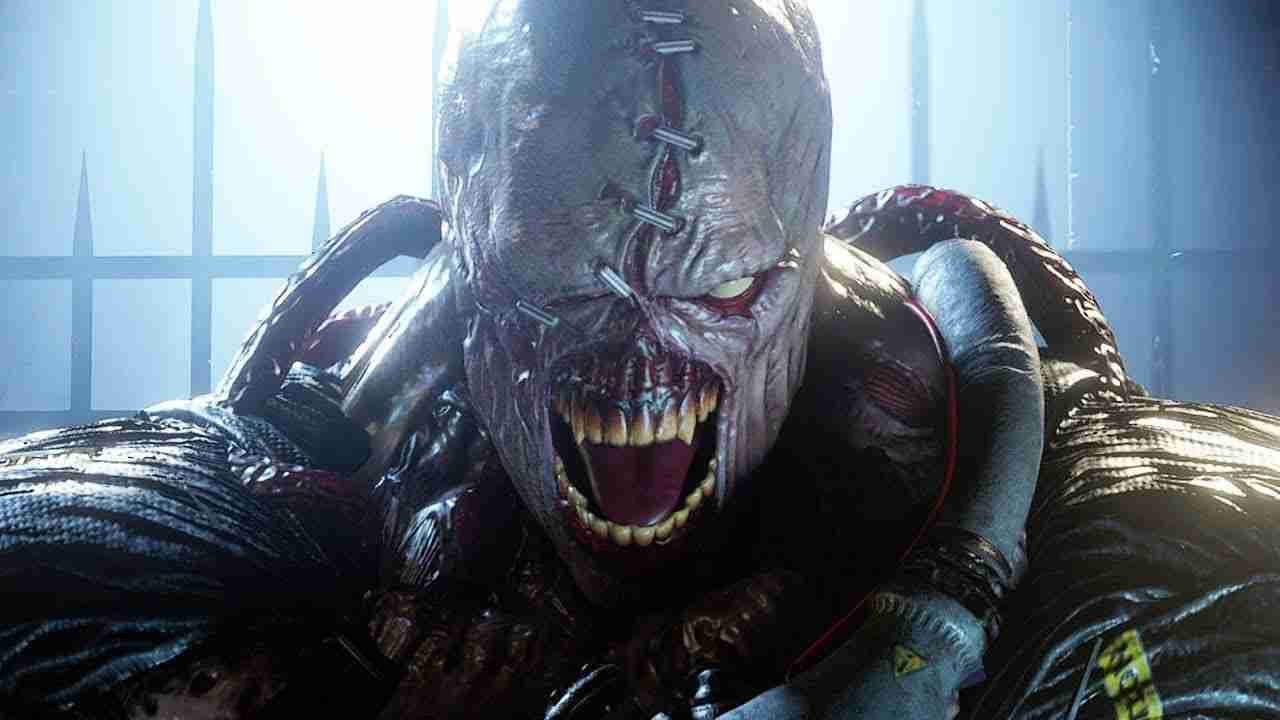 We already told you about a leaked release regarding Resident Evil 3, the supposed Nemesis Edition. We hoped for news at the Tokyo Game Show however, we never got any reveal. Since that event has been and gone, Capcom has been silent. The only Resident Evil news we had recently was the VR release for Resident Evil 4.

When the news broke, we got limited details on this Nemesis Edition. It offered new content such as enemies areas and weapons. We also were told that the bigger and open old areas were to be connected like in Resident Evil 2. For those on PlayStation 5 and Xbox Series X/S, it was due to receive a graphical update. Nemesis was to be reworked and story the updated. This was to reference the recent release of Resident Evil Village and the rumored Resident Evil 4 remake.

Where the rumour stands today

Fans saw the game was receiving several updates. This has many asking if the Nemesis edition coming. Which would resolve the issues fans had with the original release of the remake. They thought the game was too short and lacking in the jump scares

A recent post on Reddit brought this to people’s attention. These updates are from the Steam version. At the time of writing, it was last updated a few days ago. However, no one seems to know the nature of these updates. Especially with several coming over a short period of time.

Some feel it’s to support ray tracing, whilst others feel it’s to prepare for the new Nemesis edition. Others feel it’s adding Easter eggs to hint at the remake of Resident Evil 4 is real. With the Sony State of Play this week, we could have a slim chance of some news

As always we’d love to hear your thoughts on this news. Would you be willing to jump back into this release?