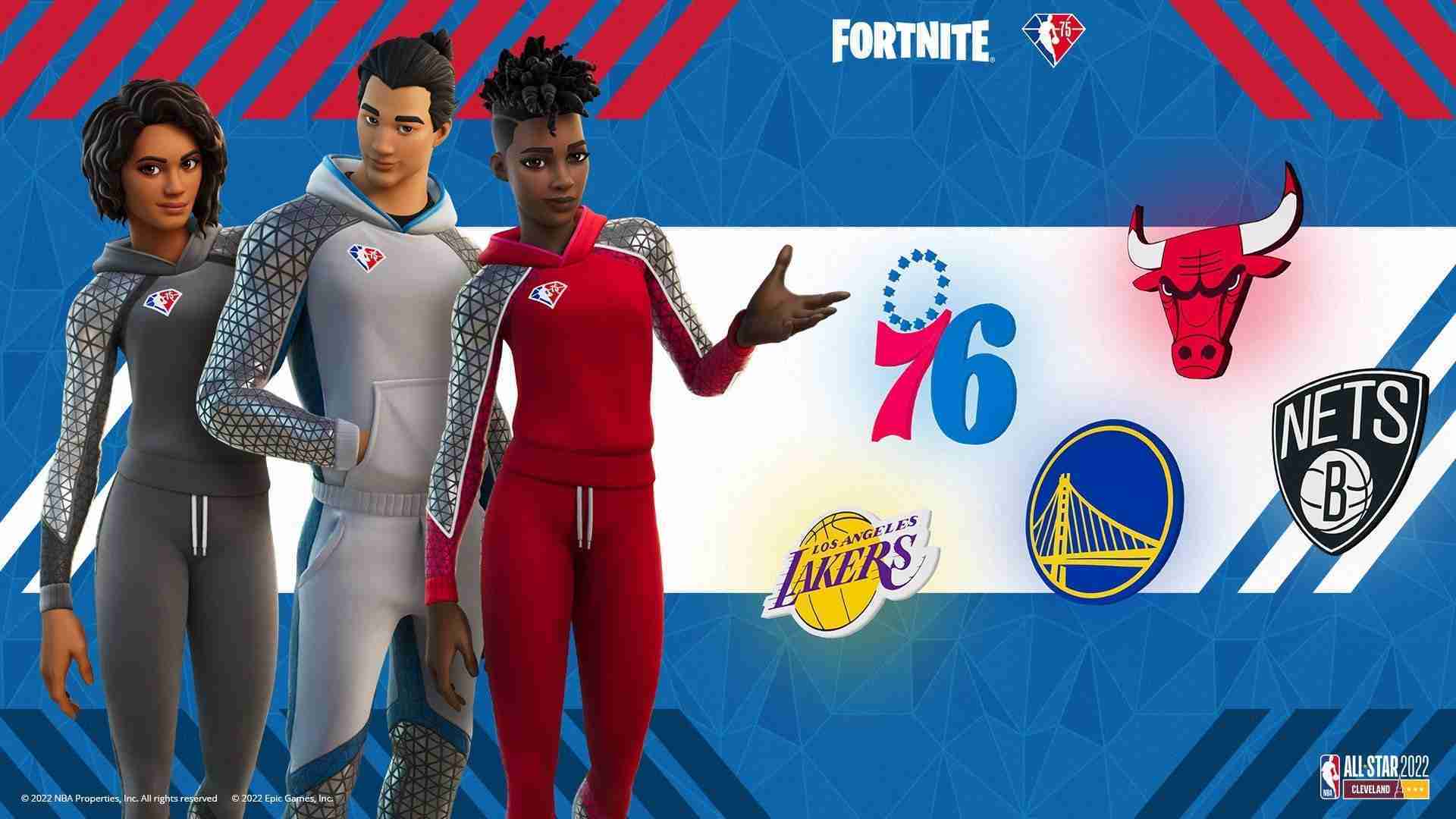 In honor of the NBA’s 75th Anniversary Season and NBA All-Star 2022, players can now vote for which NBA celebration they want to see turned into a future Emote in the game for the first time. After the Fortnite x NBA crossover in May 2021, this is the NBA’s second time bringing an immersive experience to millions of Fortnite players around the world.