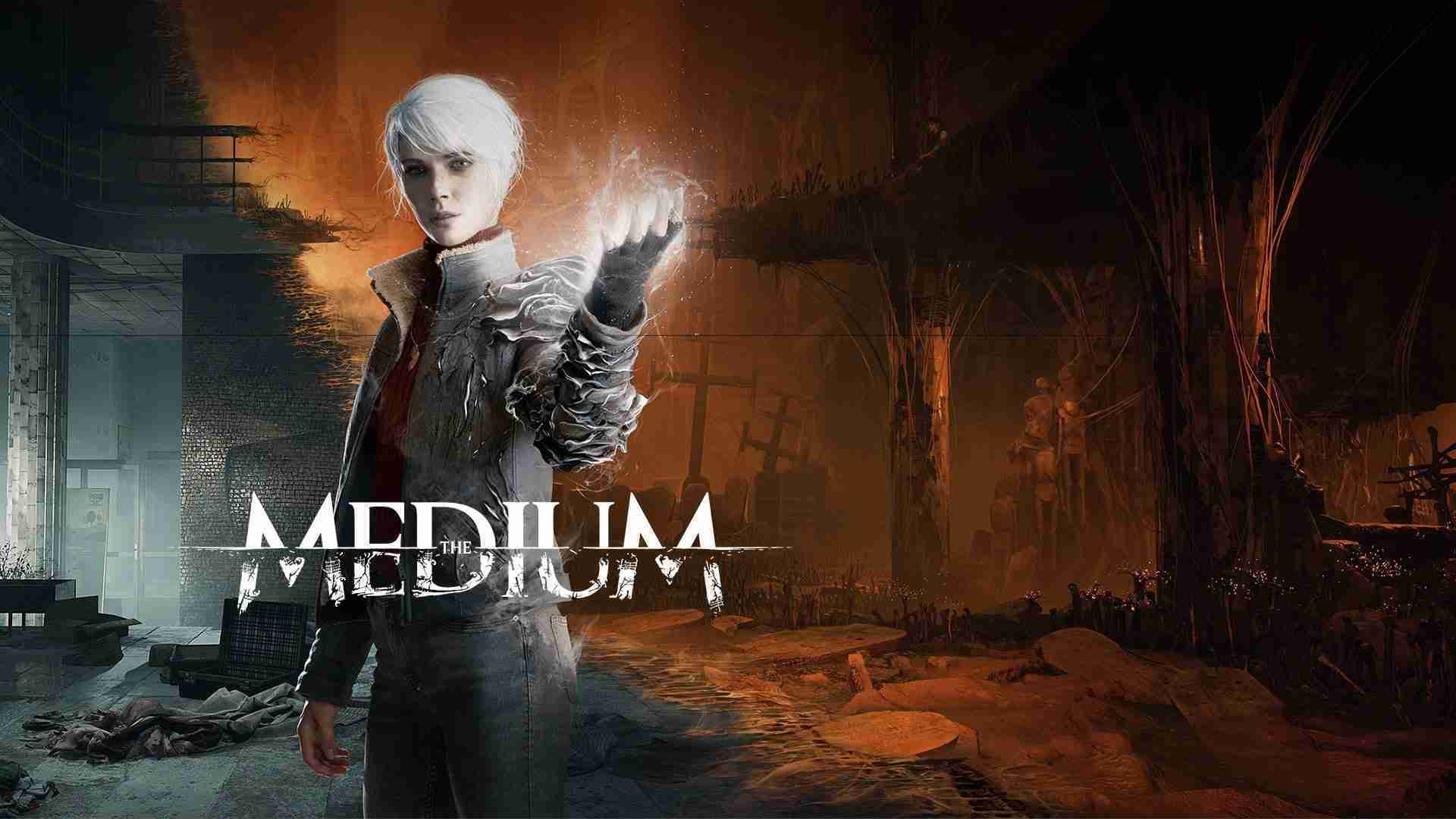 Earlier this year, Gematsu found a rating by ESRB on PlayStation 5 for the horror game The Medium. As we know, more often than not this usually gets followed up with a release. This is the case for the PS5 release which was confirmed by developer Bloober Team today.

The game is a 3rd person psychological horror from the team also responsible for Layers of Fear and Blair Witch. It originally launched as a digital-only title on Xbox Series X/S and PC in January. It was also included in the Gamepass service at launch. And as we know, one of their previous titles in Blair Witch was also a timed exclusive.

When does The Medium release date for PlayStation 5? Any extra features

Bloober Team posted some information about the release and features for the game on Twitter. And the release date has been set as 3rd September.

Set in 1999 Poland you play as a medium called Marianne. She is dreaming about the death of a girl and also grieving after the death of her foster father. Out of the blue, she gets a phone call from a man knowing her ability and claims can explain her dream.