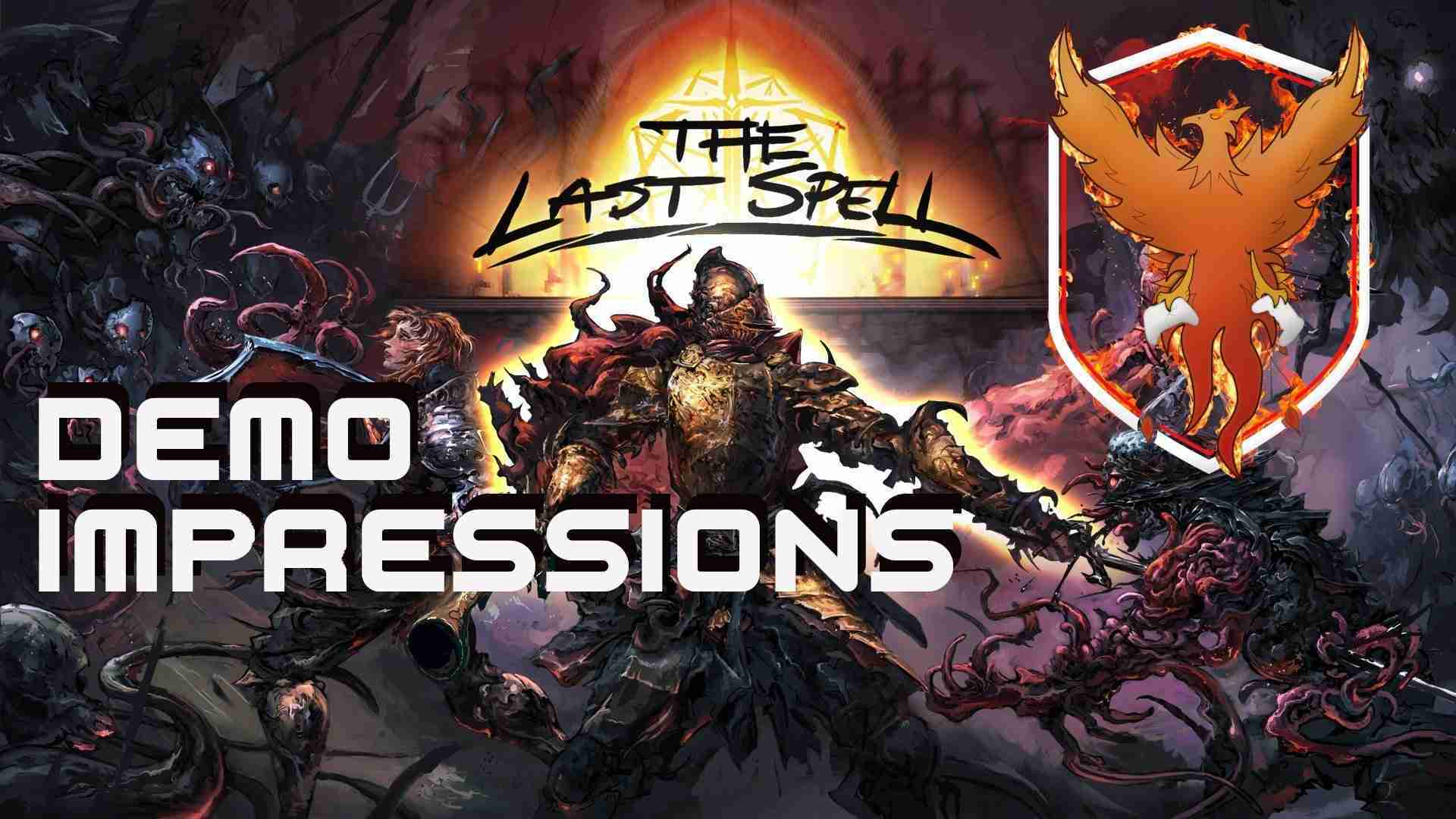 The Last Spell pre-alpha demo blends base defense with tactical grid-based RPG gameplay. CCCP Games a french development studio that prides itself in management and RPG games have something special on their hands. I was able to play this demo during the PAX Digital conference and could not put it down. It is frustrating, difficult, sometimes unfair, (pre-alpha build) but overall fun. For this procedurally generated game to be classified as pre-alpha, it has a very complete feel.

The games start screen sets the tone for what the gamer is going to experience. Heavy metal begins playing and you see four warriors standing off against hordes of monsters. Then its made clear that features of the game are not available such as loading a saved game. Due to the pre-alpha build it really added to the roguelike experience of the game. one playthrough I went into the menu and accidentally clicked Main Menu and had to start a new game because there is no continue function. This one bad moment did not bring down the experience of the game at all. So the basic point of the game is to defend the town bonfire ceremony from being destroyed. The game works in phases deployment, defense/combat, and production.

Is it worth your time?

This game currently does not have a release date but it shows promise. The Last Spell is very hard but also rewarding and has a lot of mechanics not mentioned here as well as not available in the current build. This demo is worth playing for those who love RPG’s and strategy games.