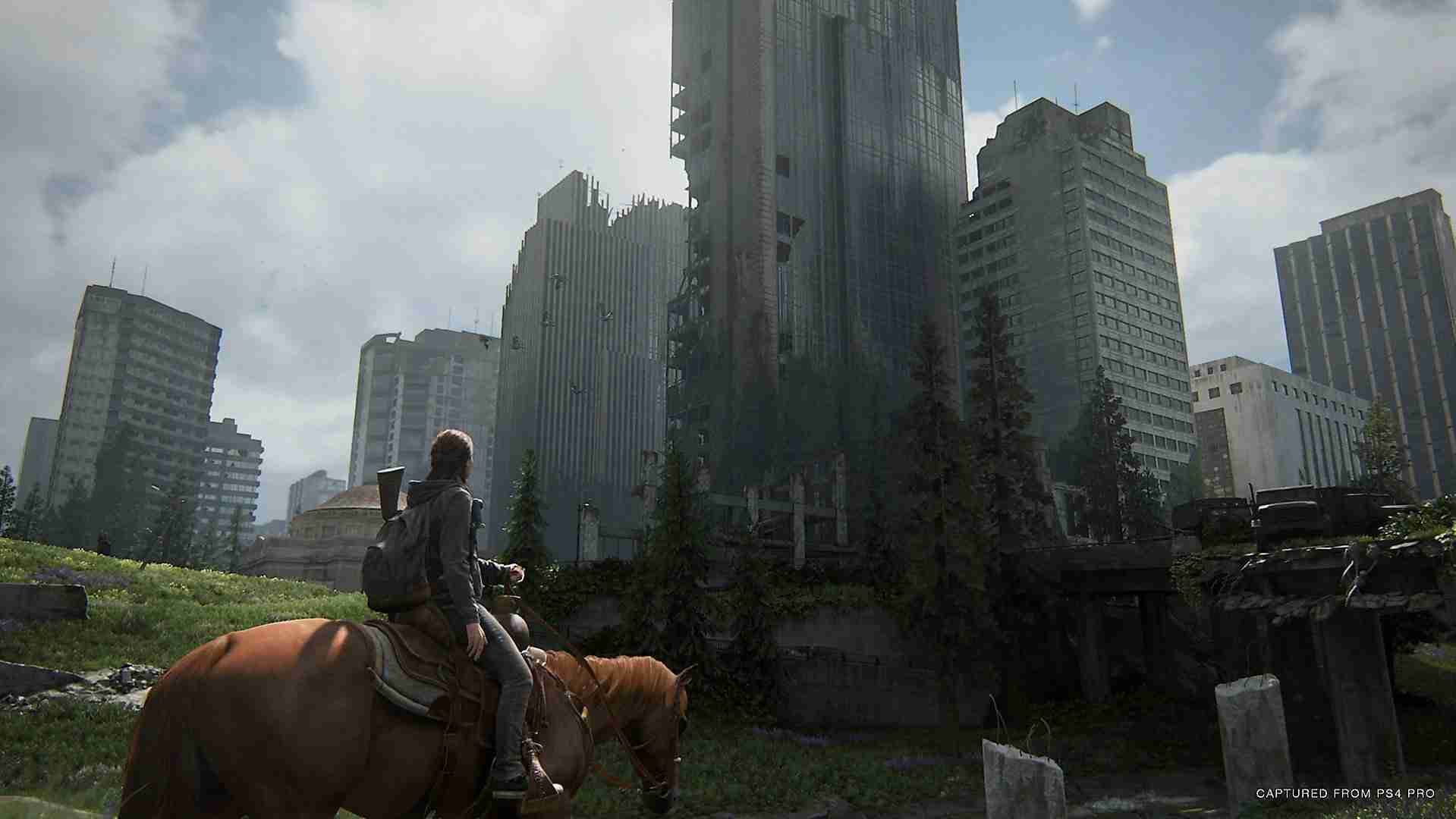 The Last of Us Part II takes home, Metacritic’s annual User’s Pick the best of 2020 for games.

For the 11th year in a row, Metacritic has conducted its Best Of’s, as voted by users. Here, users make their voices heard across a multitude of mediums, representing the year’s best. From, movies, music, television, and, of course, video games. Practically everything is on the board.

Metacritic states that over 2,800 users participated in the voting. From there, the participants were asked to rank their 5 favorite titles of 2020. Now, how they’ve broken down the voting, more or less follows a point system. Meaning, the title that’s voted first in their respective category, receives 5 points. Then, the second-place title receives 4 points. Next, the third-place title receives 3 points and so on and so forth.

Thus, we get into the results of 2020’s Best Video Game’s as voted by Metacritic Users. In short, The Last of Us Part II ran away with the lead.

So, without further ado, let’s take a look at which games the users voted for.

Personally, I can’t help but smile seeing Nioh 2, Persona 5 Royal, and Demon’s Souls, receiving some love. Overall, its a pretty well diverse list, representing a number of genres. And, I think that’s representative of how good of a year 2020 was for games. Especially when the year sucked for practically everything else.