As a critically acclaimed and a massive commercial success indie gem, the Kingdom franchise is beloved for its innovative gameplay. Gameplay that is based on a minimalistic 3-button mechanic, breathtakingly stunning pixel art, and an evocative soundtrack. Veteran rulers are already well aware of the cold sweat caused by the creatures of the night threaten your kingdom from dusk to dawn!

The Kingdom Majestic Compilation bundle is available in two editions: Standard and Limited!

The Limited Edition is available in Europe and includes:

• All Kingdom games and DLCs, all in one collection

• 4 stunning art prints that combine into a map

The Standard Edition will be available in the United States today and will include the two full games and the reversible cover. 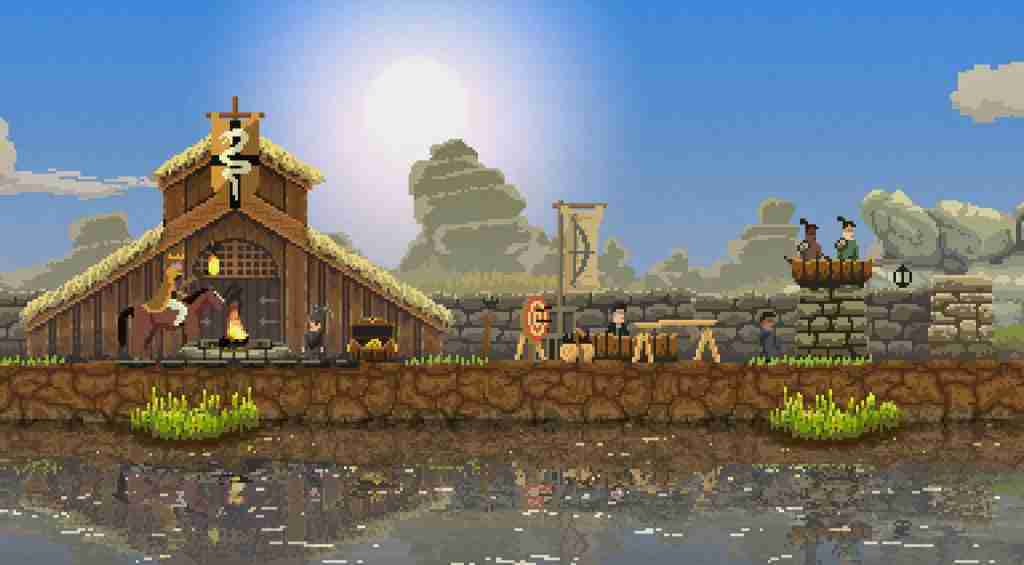 Embrace your desire to rule in Kingdom. As a monarch, your goal is to grow your burgeoning kingdom while protecting your loyal subjects and crown from the Greed! During the day, you will travel the land atop your mount to recruit troops, order the construction of new buildings, and fetch your precious gold. At night, hordes of Greedlings will attack from both sides of your kingdom to break down your walls in an attempt to steal your crown!

Kingdom’s gameplay revolves around the management of funds, which is vital for recruiting new subjects, assigning them tasks, building or enhancing structures, and unlocking new mounts, NPCs, and lands to explore. Since 2015, over six million players have built their kingdoms in the series. The Kingdom franchise is a partnership between Raw Fury, Fury Studios, Coatsink, and director/designer Gordon Van Dyke (Stumpy Squid). Kingdom Majestic is published by Microids SA.

Have you played any of the Kingdom games before? Will you pick up this special edition? Let me know in the comments section below! Stay tuned for more from Lv1 Gaming!