The Jackbox Party Pack 8 Headed To PC & Consoles Next Month 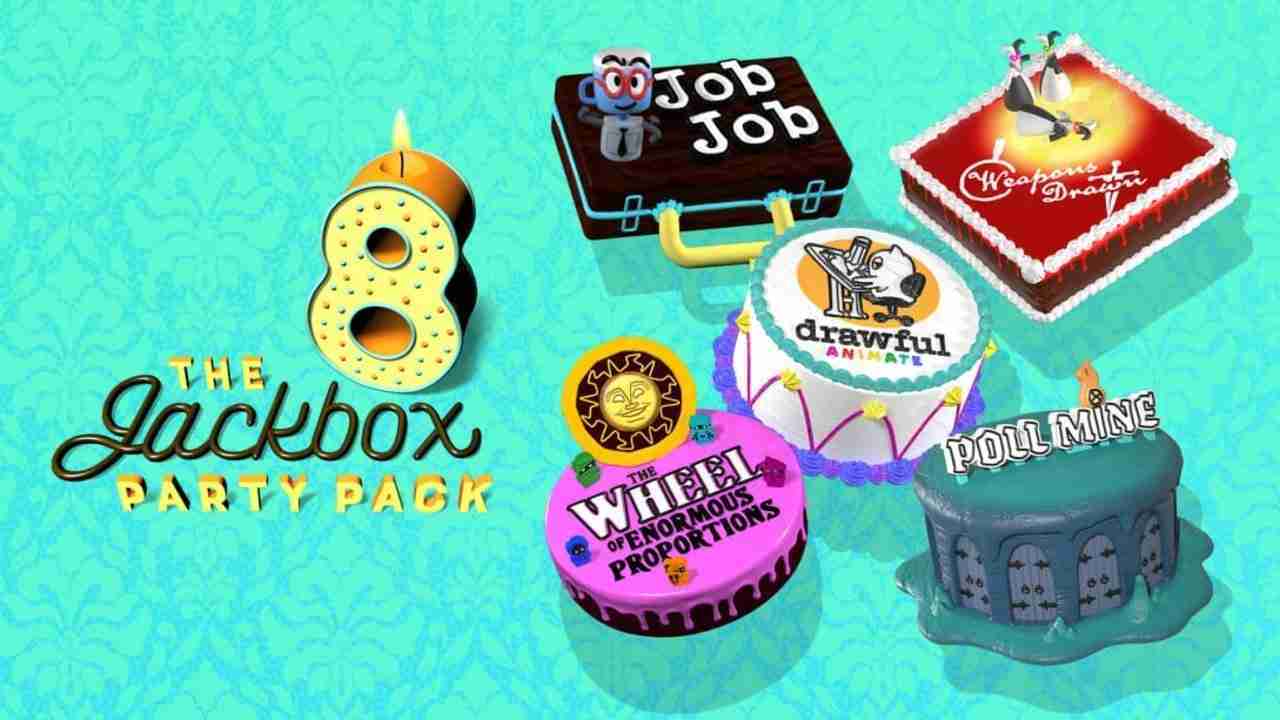 The Jackbox Party Pack 8 has been announced to be coming to consoles and PC next month. Get with family & friends to enjoy Jackbox on PlayStation 5, Xbox Series X|S, PlayStation 4, Xbox One, Nintendo Switch, and PC on October 14.

Check to the official trailer below:

Just like the other titles in The Jackbox Party Pack series, it supports phones, tablets, and computers as controllers. Just go to Jackbox.tv on your device and enter the room code to play.