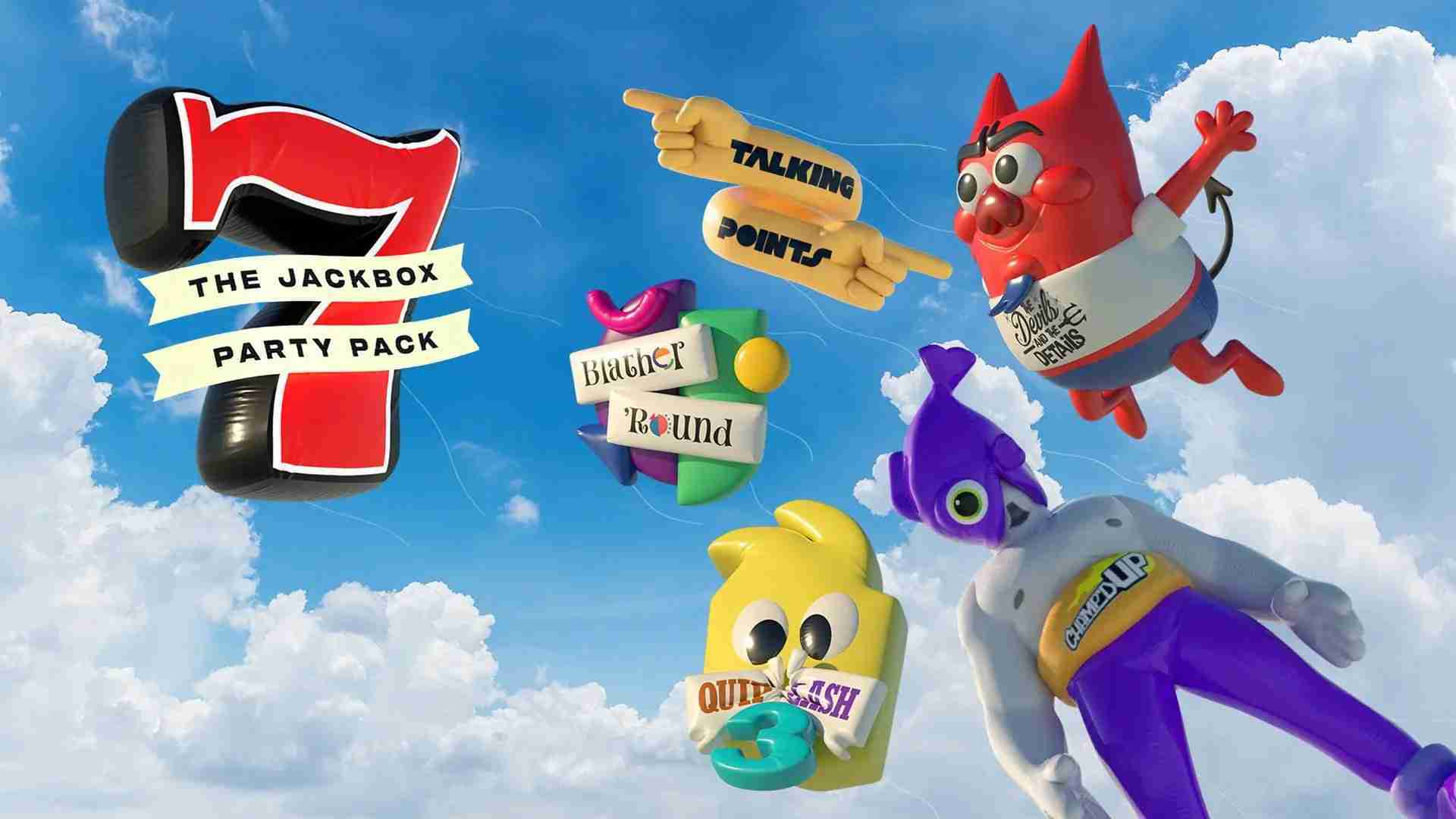 Jackbox Games has released the newest addition to the Jack Box party game series The Jackbox Party Pack 7. You can purchase this game right now for $29.99 on PlayStation 4, Xbox One, Nintendo Switch, PC, Mac, Apple TV, iPad, and other major digital platforms. Good luck having people come over for a game night during these times.