The Hong Kong Massacre Get a Switch Release Date and Trailer 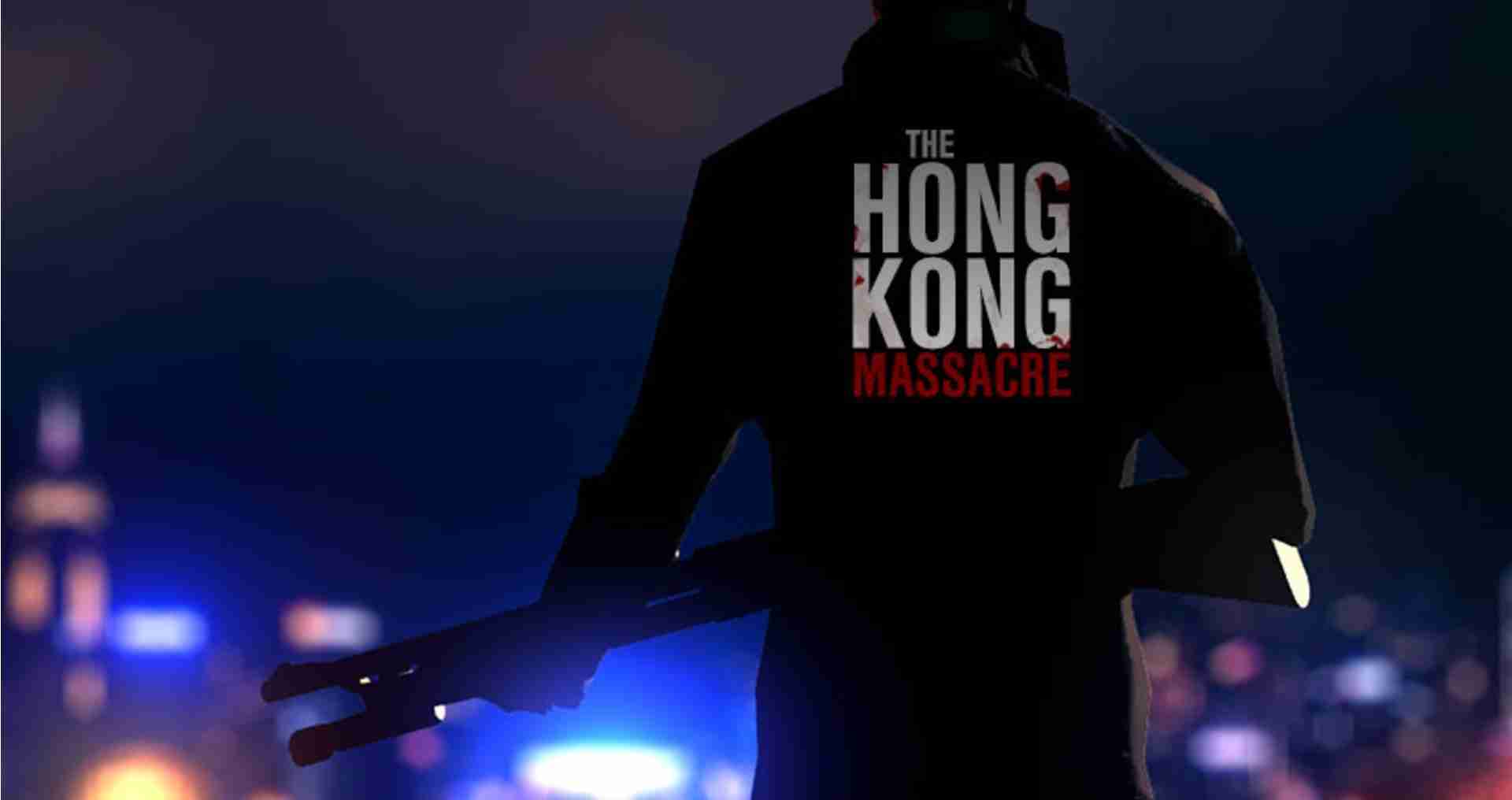 Brace yourself, The Hong Kong Massacre is a stylistic top-down shooter that plays out like classic John Woo action movies. The game is set in the seedy underground of 1990’s Hong Kong. You go on a vigilante, bullet-fuelled revenge mission against the criminal Triads. Enjoy a majestic flow of choreographed violence through slow-motion time manipulation, bullet-dodging knee slides, or body rolls. Additionally, experiment with a snappy 360-degree shooting. Crash through windows, vault over obstacles, and switch between multiple weapons as you zone in on the perfect way to clear each level. Getting ever closer to the Triad bosses that wronged you. The Hong Kong Massacre will be coming to the Nintendo Switch on December 26th, 2020.

The Hong Kong Massacre originally came out on PC and PS4 in early 2019. It amassed quite a bit of player and critic attention. Furthermore, the Nintendo Switch release marks the first game that Untold Tales officially partnered with and now released.

The Hong Kong Massacre will regularly cost 19.99 USD on the Nintendo eShop. You can however pre-order the game before release for a discount of 20% off. As an added bonus, Untold Tales and Professor Kliq have teamed up to give the official game soundtrack away as a free download. Just sign up for the Untold Tales newsletter and you’ll get a direct download link to keep these tunes forever. Lastly, sign up and find out more on the site https://thkmgame.com/