The Final Round of Lord Vader Requirements Are Here 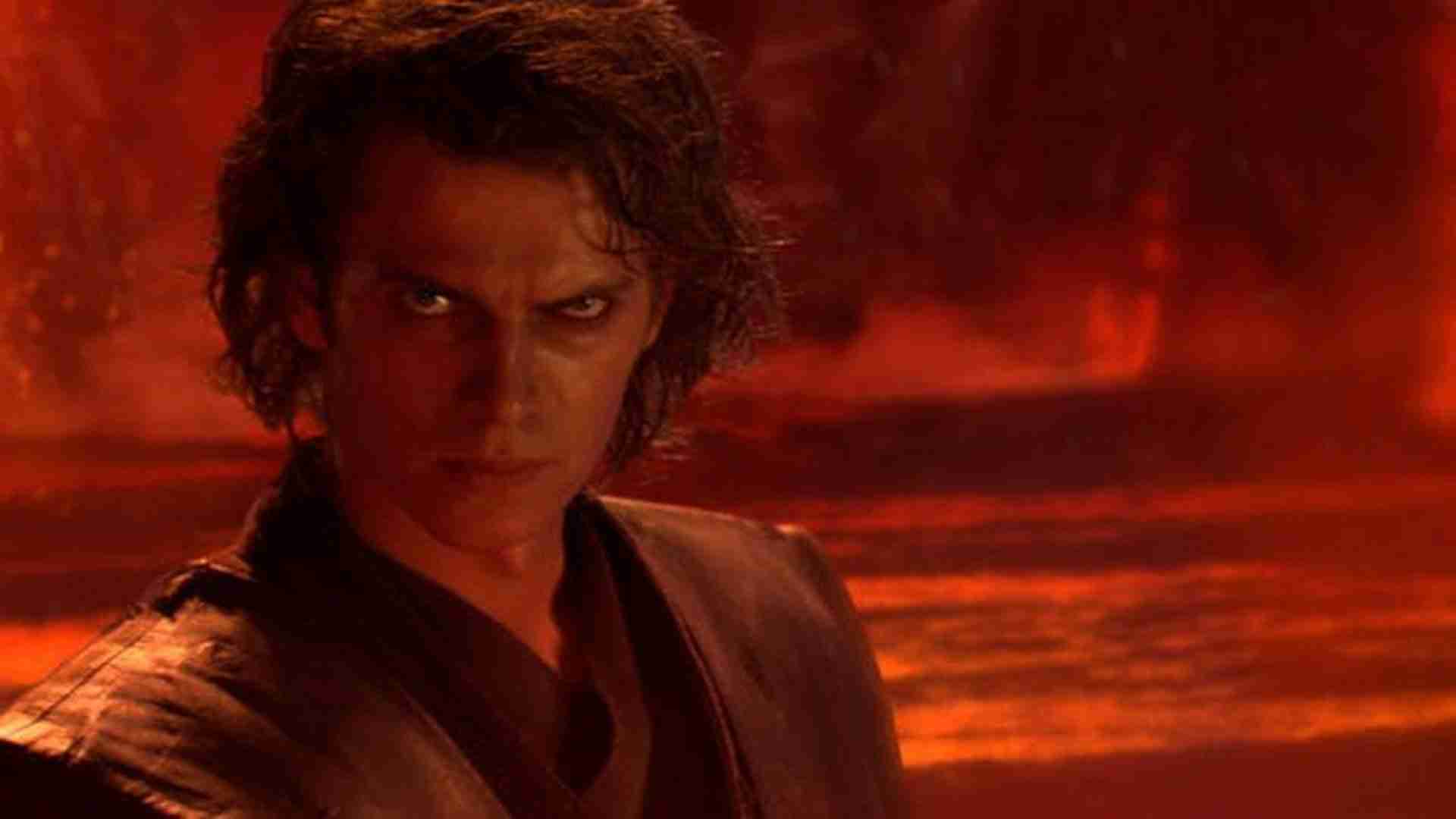 The first and most important character is General Anakin Skywalker. As one of only two Epic Confrontation characters, General Skywalker is Anakin’s portrayal during the Clone Wars. He is the leader of the 501st Clone Legion and together they make the best non-Galactic Legend team in the game. General Skywalker is also often used in Galactic Legend Jedi teams. He is required at Relic 8 which marks the third Relic 8 required. However, in this case, he is a fantastic character so the Relic 8 here will not go to waste.

Next up is ARC Trooper. ARC Trooper is an elite clone trooper in the 501st Legion. In-game he has a turret that accompanies him into battle. This turret attacks whenever ARC Trooper and one other clone trooper ally takes a turn. He is required at Relic 8 as well which is hard to justify. Where General Skywalker is a worthwhile relic the ARC Trooper is not. This totals up to four Relic 8’s required to unlock Lord Vader. Master Kenobi, Lord Vader’s counterpart Galactic Legend, only requires two.

The Final Round of Lord Vader Requirements Are Here

Grand Moff Tarkin is the next unit required. The Grand Moff was part of the Republic Military prior to the transition to the Empire. He and Anakin formed an understanding after a mission to rescue the then Captain Tarkin from a Separatist prison. He went on to become a very influential figure in the Imperial political sphere. In-game, Grand Moff Tarkin is not a very useful or important character. Where he makes up for this is by being the Fleet Commander for personal Star Destroyer. He is the most used capital ship for Imperial Fleets. Tarkin is required at Relic 7 which is an easier pill to swallow than others. This relic level boosts the stats of his Star Destroyer so does have a benefit.

The last character is Nute Gunray. Nute Gunray was a leading member of the Separatist Council. He can be described as cowardly and spineless which was demonstrated in the films. In-game he has limited use primarily being part of a grand arena defense team. Other than that, he was used by a lot of players to unlock Padme Amidala. Nute Gunray is required at Relic 7 which is also hard to justify. Much like Embo in the second batch of requirements, this is primarily to force players to invest in relic materials.

And Then there Was a Ship

Finally, we have the BTL-B Y-Wing at seven stars. The Y-Wing acts as a tank for Galactic Republic fleets and was part of the last meta. It has buff dispelling capabilities as well as giving an extra counter chance to allies when defeated. Being required at seven stars is easily the most lenient of requirements as there are no pilots or relics required.