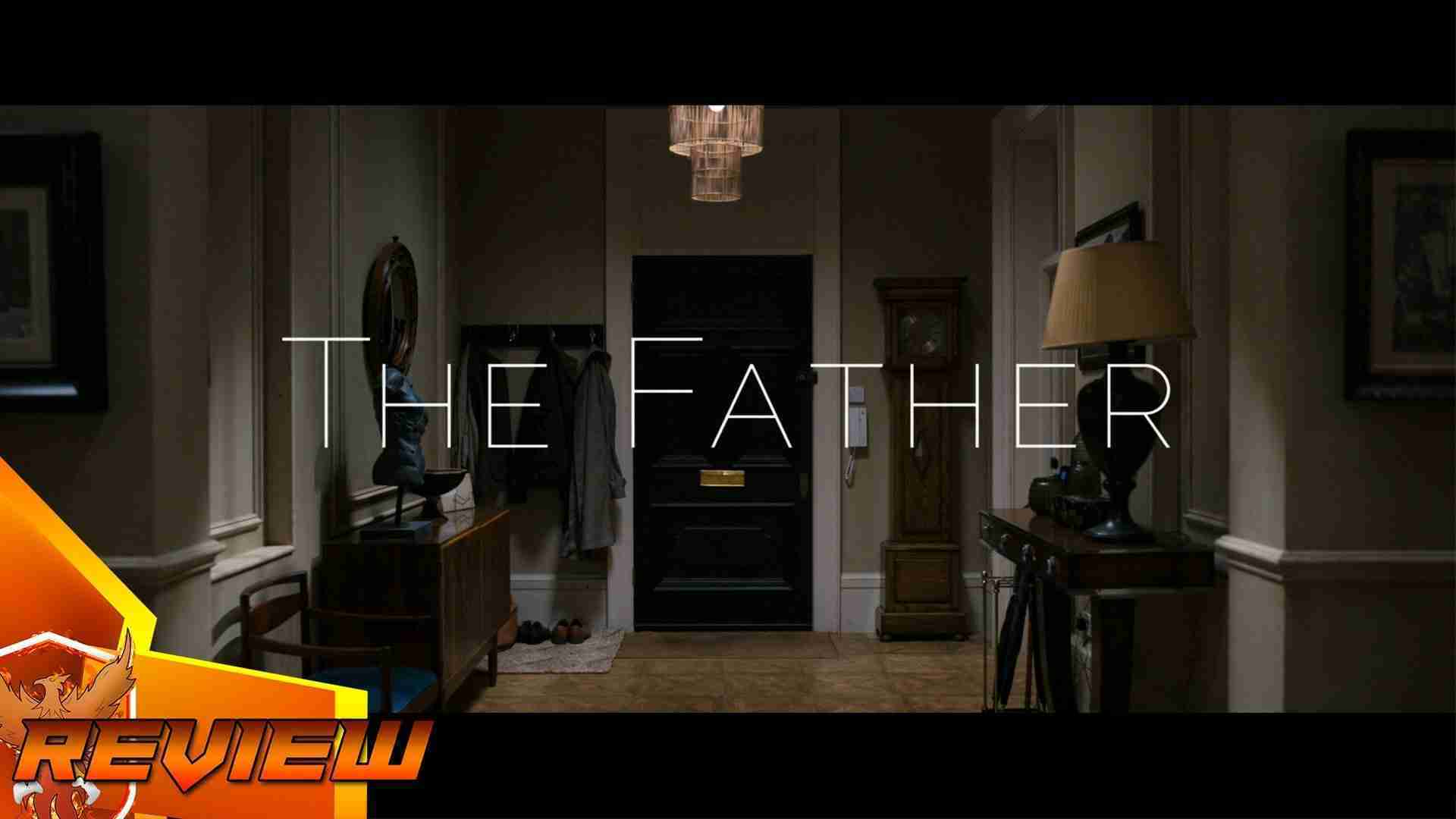 Making his film directorial debut, Florian Zeller brings us his interpretation of dementia with his film The Father. The film stars Anthony Hopkins and Olivia Colman, with supporting roles by Rufus Sewell, Imogen Poots, Olivia Williams, and Mark Gatiss. While the film is a drama, it also shows traits of the thriller genre as well. Zeller does an excellent job at portraying dementia, and Hopkins provides a stellar performance to compliment. All in all, the film provides a rough ride through the forms of dementia, and their effects on the family.

In 21st-century filmmaking, we are quickly seeing a decline in original scripts being adapted to the screen. It is refreshing to see that The Father comes in with an original story. Zeller is an accomplished playwright, who brings those skills with him as a co-writer of the film. The story throughout the film is unique, yet fitting for the topic of the movie. The story also challenges the viewer to follow as the story unfolds. This is due to Zeller’s usage of dialogue and editing, in an effort to give the viewer a true sense of the effects of dementia.

The storyboard of scenes from the film is also very unique. Without giving away any major spoilers, the storyboard is set up to mimic and display forms of dementia. I found myself confused many times while watching this film. While confusion is only one of many effects of dementia, this film does a masterful job at displaying this concept on screen. In fact, there are cases where whole scenes are nearly duplicated. Through his use of storyboard and editing, Zeller provides an emotional visual journey to the viewer.

While the film visually provides an emotional journey, the film’s characters set the tone. The Father utilizes a very small cast to accomplish its vision, with seven total characters on the script. Yet the old saying “Less is more” applies here. The story itself is comprised of the three main characters below.

Anthony is a retired senior, who is battling the effects of early-onset dementia. He loves listening to opera music in his flat in London.

Anne is Anthony’s daughter, who assists her father daily with his illness. Yet changes in her life force Anne to look for help with her father.

Paul is Anne’s partner, who provides an added dynamic to the storyline. Without providing any spoilers, I advise you to pay attention to his character.

All around, the performance by this small cast really comes through strong. This film does an excellent job at showing a great film does not need a huge cast. With eight actors displayed throughout the film, The Father shines due to the strength in its actor’s performances.

As the main lead, Anthony Hopkins has a masterful performance in his interpretation of dementia. His visual representation of the disease came across as authentic. Hopkins provides an emotional and deep performance, yet also believable to the viewer due to his own age in real life. Hopkins has performed in so many roles in his career, and it is good to see he can still find unique roles in his older age.

Olivia Colman provides the role of Anne and does an excellent job at portraying the daughter. With her character, Colman does an excellent job at showing the emotional toll on a family, when a loved one is going through dementia. The viewer can quickly see and feel Colman’s emotion through the screen. It is quick to see why Colman and Hopkins were both nominated for Academy Awards.

In a combo role, Rufus Sewell and Mark Gatiss provide a performance for the role of Paul. This supporting role provides an important piece in the storyline, and their performance plays an integral role.

We also see a terrific performance from supporting roles played by Olivia Williams and Imogen Poots. Without providing spoilers, both provide a stellar performance that is critical to the story. Much like the role of Paul, these actor’s performances further display the dramatic effect of dementia that the film portrays.

While some films rely solely on their story, The Father also relies on its technical details. The overall cinematic experience from this film was astounding. I must admit that I am a sucker for a good picture, and this film is no exception. The editing style and colors on screen really help to shine emphasis on the film. The use of camera angles and full scene shots added an even more dramatic effect. Overall, the production crew deserves applause for this film.

Much can also be said about the soundtrack, which provides an entirely separate layer of dramatic effect. While some of the same songs are used throughout the film, they are used with much success. The soundtrack of this film should not be overlooked, as it’s a big reason why the overall cinematic experience was so enjoyable.

Without question, The Father is a film to add to your “must-see” list. This is the first major film by director Florian Zeller, and I am excited to see more from him. I think the casting was perfect in this film, and their performances only further added to the film’s rating. Add that with the great usage of sound and camera angles, and it’s quick to see why the rating is so high. It’s also interesting to think that while Anthony Hopkins has such a storied career, this film may rank high in his best films. Make sure you check this film out!