Mars Trip Delayed As Deliver Us Mars Now Arrives In February Modern Warfare 2 Beta And Campaign News Xbox & PC Game Stormrite Interview With Kelechi Apakama Private Division and Weta Workshop Announce Lord of The Rings Game Death Stranding Heading To Game Pass?
It was recently announced that Warner Bros Interactive Entertainment is up for sale by AT&T. This means some very well known and talented studios are up for grabs. Currently, Warner Bros Interactive Entertainment studios include TT Games, Rocksteady Studios, NetherRealm Studios, Monolith Productions, WB Games Boston, Avalanche Software, Playdemic, WB Games Montreal, WB Games San Francisco, and WB Games San Diego. With the grand prize, of course, being Rocksteady and NetherRealm Studios. These studios make some very popular games such as Harry Potter, Lego, Mortal Kombat, Batman Arkham series, and Game of Thrones. As of today there are rumored to be a handful of companies who are interested in buying. Those include Take-Two Interactive, EA, and Activision Blizzard. According to CNBC, any deal would be worth upwards to $4 Billion. That’s a very heft price tag that most companies would flinch at. There are very few companies that have this much capital on hand. One of those companies and one who would benefit from the purchase is Microsoft. In the past few years, Microsoft has been buying up gaming studios to bolster its portfolio. For the most part, these studios have been smaller when compared to the 343i size studios of the world. Additionally, Microsoft has shown the willingness to buy big as they purchased Minecraft’s Swedish game developer Mojang in 2014 for $2.5 Billion. This investment proved to be prudent as the company has made a killing on the franchise with games and merchandise. 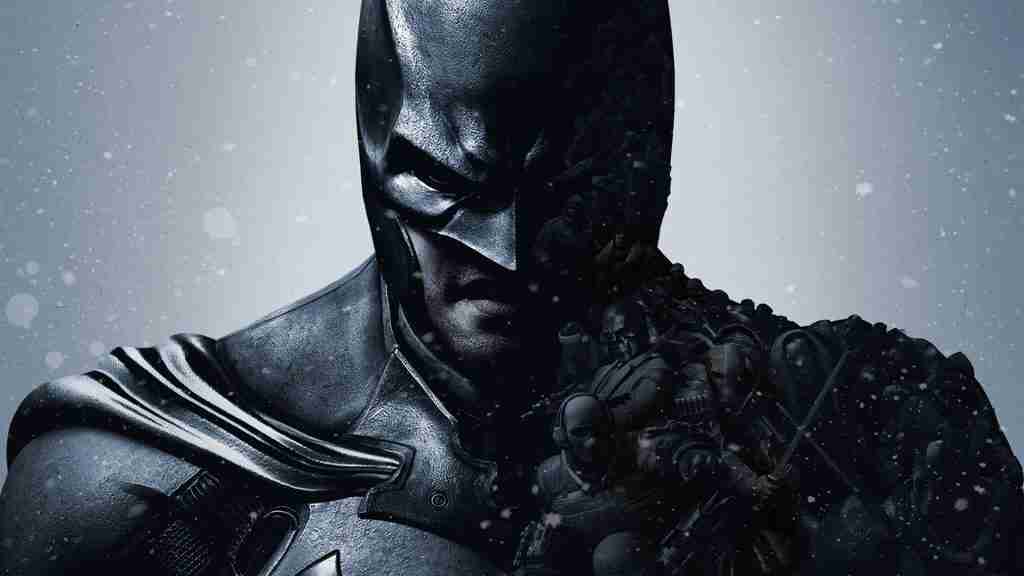 The biggest reason for Microsoft to go all-in on this purchase is of course the games. They would immediately be able to create 1st party exclusive Batman game which would instantly rival Sony’s exclusive Spider-Man. Rocksteady is a very respected studio and is already known for pumping out amazing Batman games. Under Microsoft, they would continue to have the creative freedom to continue to make great games. Additionally, they would possibly bring out the heavily rumored Superman game that gamers have been wanting. 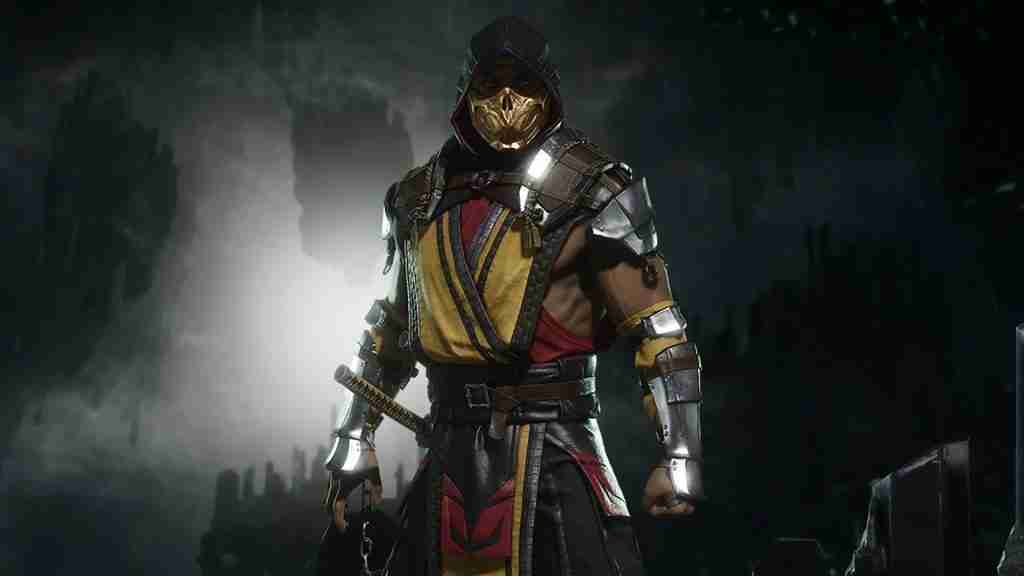 Other than Batman another big franchise Microsoft would own is Mortal Kombat. If purchased this would be the perfect game for Microsoft to continue to let be multiplatform. Mortal Kombat has an extremely big following. Keeping the title on PlayStation and Nintendo would assure the game’s popularity and profitability remained high much like Minecraft has. The likely hood of Microsoft making this move in the current climate in my opinion is not very high. However, this type of move would continue to show gamers their commitment to the Xbox brand. Additionally, there will be more big franchises to be played in the ecosystem. Whether on your dedicated Xbox console, your super-powered PC, and remotely on any smart device via xCloud. This type of move along with those previously made would secure Xbox for the future.
What’s your Reaction?
+1
0
+1
0
+1
1
+1
0
+1
0
+1
0
+1
0
Facebook Twitter Email
👁️ 239