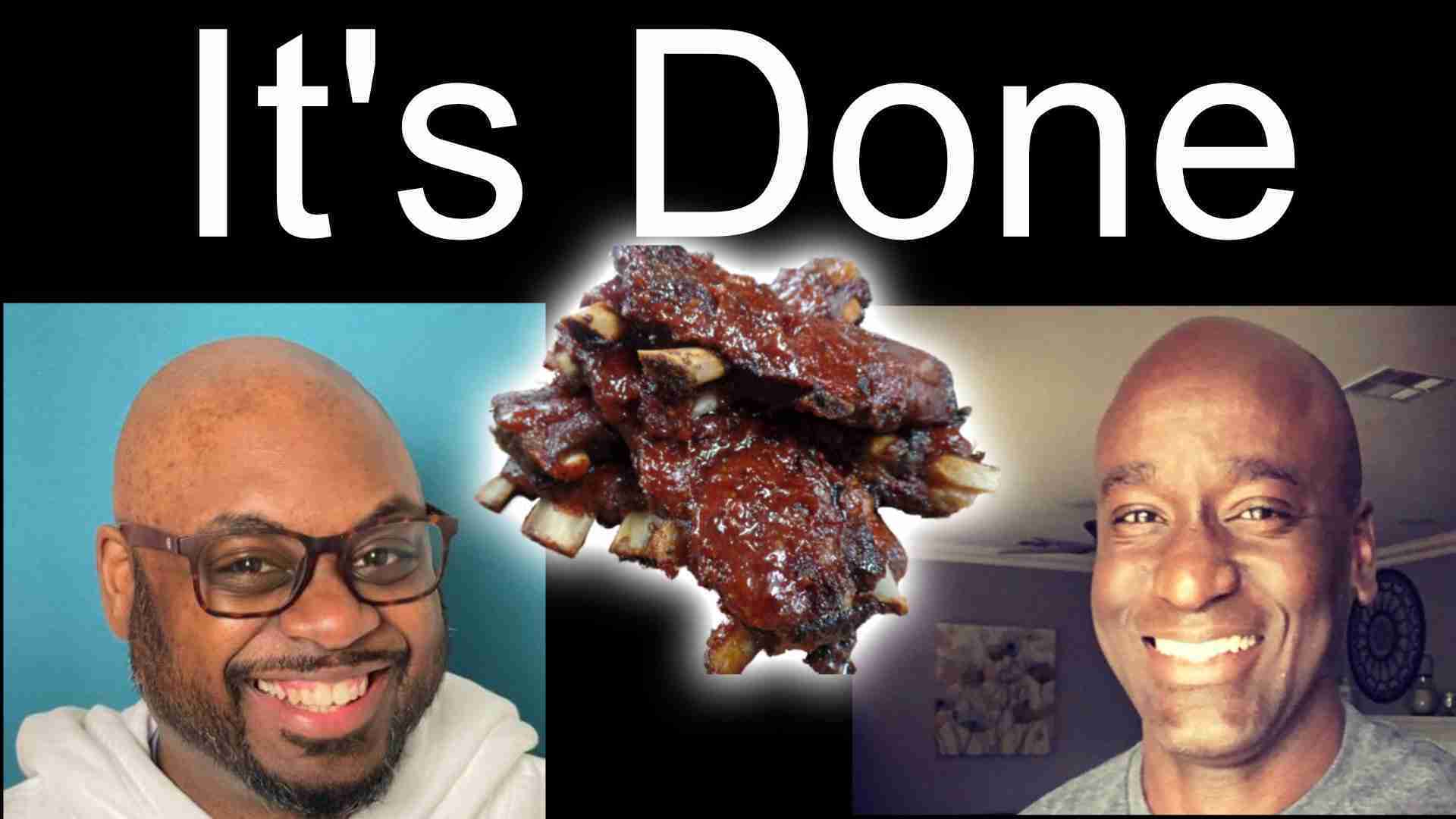 The long-running beef over ribs between Kahlief Adams of Spawn On Me and Parris of GamerTag Radio is over. In a Twitter Spaces hosted by Greg Haynes, Lead Games User Researcher for AbleGamers, Kahlief admitted that grilled ribs are better than oven ribs. The jokes between these two about each other’s cooking skills have been something hilarious to see on Twitter. Now the ribbing between these two gentlemen has grown to new heights. It has even made its way into IO Interactive’s Hitman 3 with Spawn On Me’s Featured Contract “Noodles & Toodles”.

Now to be honest we have not seen an official “Rib Off” between these two. It would be a hilarious streaming event to witness full of grilling sandals and ribs. Even though he seemed to have bowed out, Kahlief did hint at grilling becoming a part of his food prep arsenal in the future.

Also to shine a light on the real reason the Twitter Spaces was taking place. Today marks the 10th anniversary of the Global Accessibility Awareness Day (GAAD) and Greg Haynes was there discussing advancements and events that focus on accessibility in gaming. Furthermore, much love to Greg and AbleGamers for working to make video games accessible to more people.

Best Game Reboots and Remakes. Would you Rather? | Cogs In A Machine Ep.5