The Bad Batch Are Formidable Foes 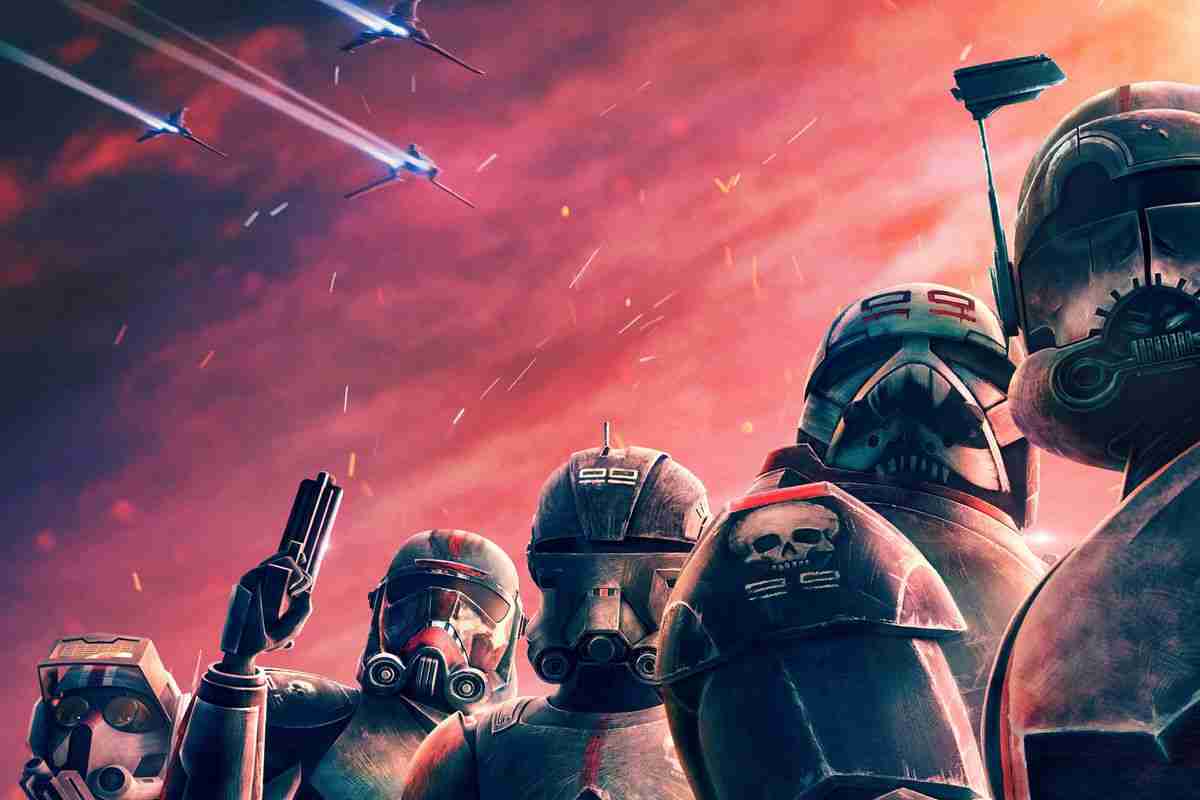 The Bad Bach are formidable foes. The final member, Echo, has come to Star Wars: Galaxy of Heroes. Along with his crewmates Hunter, Tech, and Wrecker, the Bad Batch form an impressive squad.

Hunter, the leader of the Bad Batch, provides the team with a big boost to their max health and protection pools. Additionally, he’s able to swap turn meter with any clone trooper or Bad Batch ally. He can also put his team under stealth with his AoE ability.

Tech, the brains of the Bad Batch, is the team’s healer. He is able to restore an ally’s health as well as provide useful buffs. Tech also has a mass stun attack that stops the enemy team in their tracks. This ability is the perfect move to make after Echo’s mass daze attack.

Wrecker, the muscle of the Bad Batch, is the team’s tank. He’s got a lot of health and protection which allows him to take fire for his team. In addition to being able to regain some lost protection, he also provides Defense Up which is a buff very useful to the Bad Batch. A mechanic unique to Wrecker is the fury. Known for his hatred of stealth, he gains one stack of fury anytime an ally or enemy goes into stealth.  Once he reaches ten stacks of fury he becomes furious which unlocks bonus effects on his abilities.

Last but certainly not least, Echo is the king of ruining the other team’s day. He is tied with Moff Gideon for being the fastest non-Galactic Legend character in the game. This means he will most likely always be the first character to take a turn at the start of the battle. This is the perfect time to use his special ability “Never Any Doubt” which dazes the enemy team. In addition, this ability also removes any buffs they may have had.

The Bad Batch Are Formidable Foes

As a team, the Bad Batch are formidable foes. It has been shown that they are able to counter most of the non-Galactic Legend meta teams. They can easily defeat a General Grievous team, which is a staple squad seen in Grand Arena defenses. There is speculation that as The Bad Batch TV show progresses, we’ll find a fifth member to replace Crosshair, the squad’s sniper. The reasoning as to why he has not been added to the game is explained in the first episode of the show.