Terminator Has Landed in Fortnite 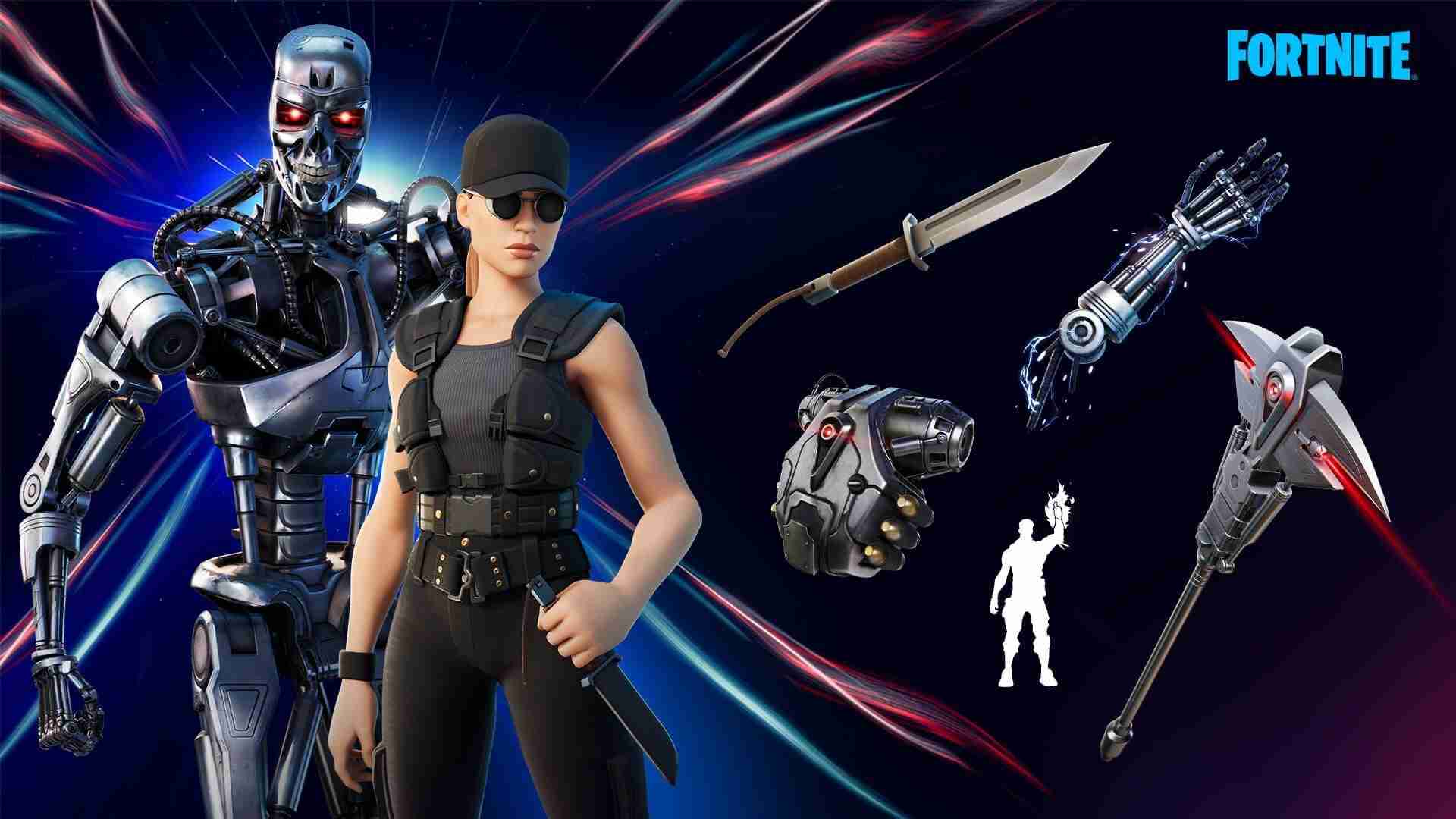 In the late ’80s and early ’90s, the Predator and Terminator dominated the movies. It was always a question of who could beat who? Now you can play as the T-800 from Terminator. Now that we have the Predator skin, go out and see whos better.

If you haven’t seen the trailer here it is introducing the character to the game. It was pretty cool to see how Epic has added this character to their ever-growing universe.

You will be able to unlock the Sarah Conner skin and T-800 skin for 2800 V Bucks. Most of the other items are sold separately. At this rate for the fifth season, we might see some more character from these films. Right now I’m really would like to see and Alien skin added to the game.

Fortnite is a free-to-play game that does use in-game purchases. Please be aware of that before you decide to play. The skins and other items don’t actually do anything to your gameplay. They’re just a visual part of the game. Season five is set to end in March. That should give players plenty of time to unlock The Child as a part of The Mandalorian set.