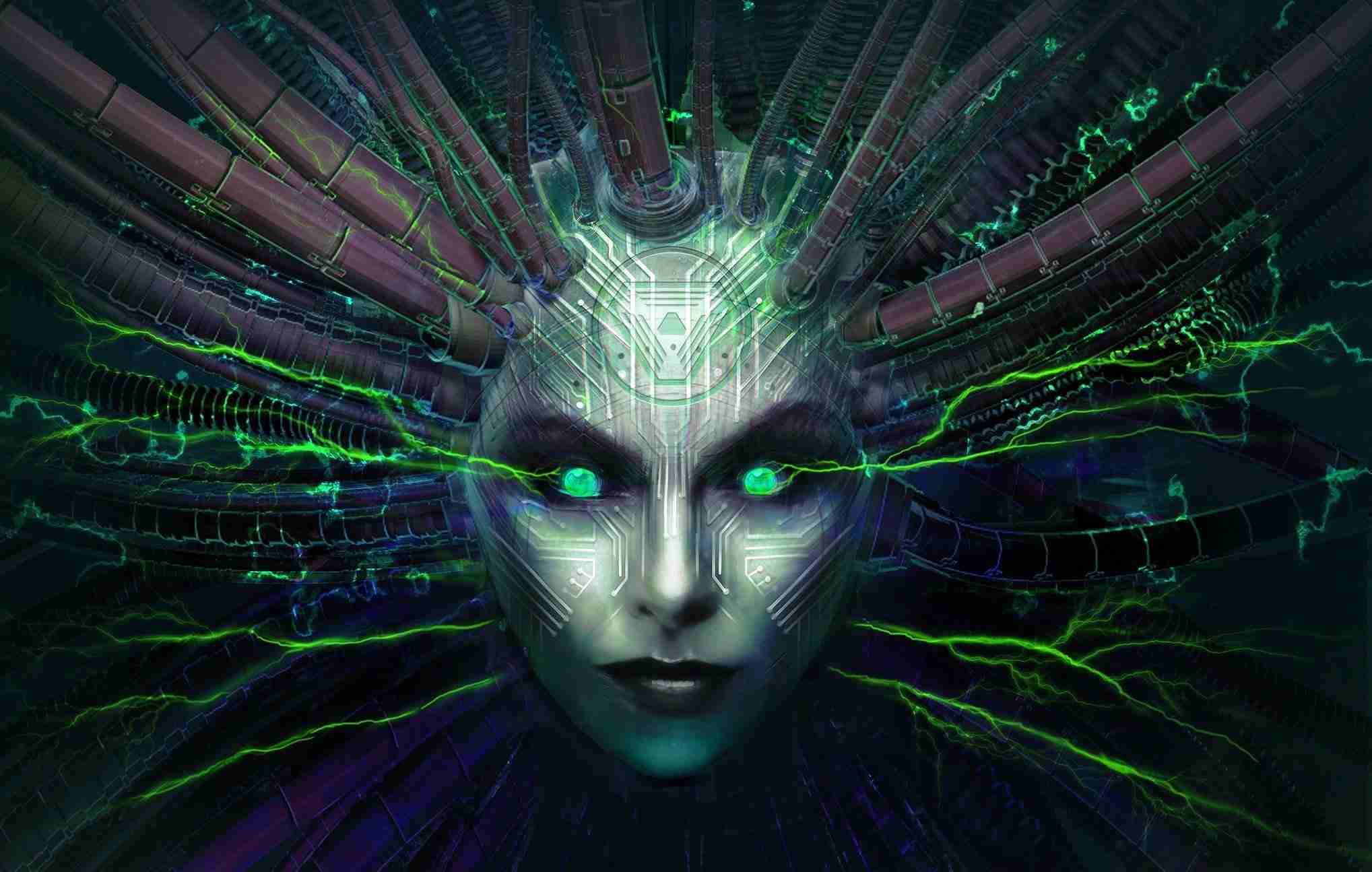 System Shock is an iconic game series that has a very long history but it has been missed by most people as well. Released back in 1994 the original game is often considered one of the best video games of all time and has achieved cult classic status. System Shock has paved the way and shaped a lot of mechanics, themes, and stories we see today in gaming. Bioshock, Half-Life, and even Prey among many many others have taken major inspiration from this amazing title.

Nightdive then gave the rights to develop System Shock 3 to Otherside Entertainment while they worked on the remake for the original with funding through Kickstarter.

In a statement on May 20th 2020 OtherSide Entertainment announced that they will be handing the rights to System Shock 3 over to Tencent after a period of silence from the studio. First being teased back on 2015 System Shock 3 has been a much-awaited entry into a cult classic series. In February it was reported that the studio was “critically behind” on development and a lot of the team were moving to other projects. While Tencent is getting the rights to develop the third game the IP holders Nightdive Studios are still forging ahead and working on the remake.

1/2 We are happy to announce that Tencent will be taking the #SystemShock franchise forward.

2/2 As a smaller Indie studio, it had been challenging for us to carry the project on our own. We believe Tencent's deep capabilities and expertise as a leading game company will bring the franchise to new heights.

To say that most people who were looking forward to the game are upset is an understatement. TenCent is one of China’s biggest media/ video game companies they mostly focus on mobile games but they have shown an interest in getting into AAA game development. Tencent has a very long history of being a shady company muscling its way to the market using any means necessary. It is understandable OtherSide would decide to give the game to someone they believe could finish it the way it needs to be made. The decision is ultimately OtherSide Entertainment’s decision and though a lot of people are going to be happy the studio needs to look out for themselves in the end.

The only thing we can do is sit and wait to see if this is going to be a smart move. Do you think System Shock 3 is going to be stuck in development hell? Have you played the old games? How do you feel about TenCent taking over? Did you even know this game was coming out? Let me know in the comments below!