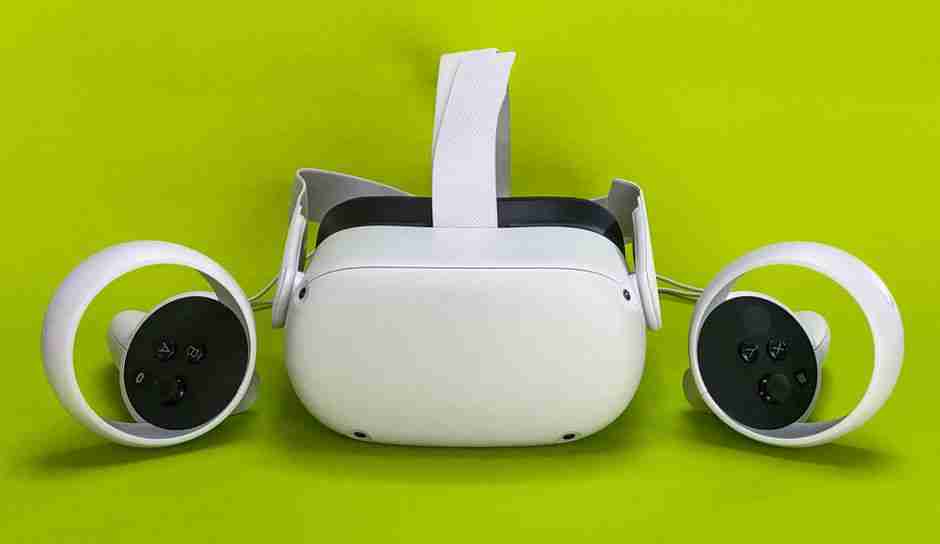 To say 2020 has been a year would be an understatement. One thing that hasn’t changed is Thanksgiving. Yes, it’s changed how we are celebrating due to a worldwide pandemic however, the idea hasn’t. We set aside a day to be thankful for the things we have. In the theme of thanksgiving, let’s talk about the tech and games we are thankful for this year. Especially since we are so much more reliant on them than we usually are.

A few rules before we get started with this. The tech or game didn’t have to come out this year, but it did have to have an impact on this year. Such as something like Zoom. It has been out for years but only found mass adoption in 2020.

USB C is not a new piece of technology, in fact, it’s older, It first appeared on Windows Phones in late 2014 and then on Macbooks starting in 2015. It was then seen as the “one port future”. We in 2020, have finally hit that future, and man is it awesome. Just about every Android phone, Windows 10 laptop, Macbook, Ipad, Wireless headphones, SSD, Monitor, and more use this one port. we as a society don’t need more ports and the mainstream is finally on board.

Apple has been using Intel chips since 2007 and it has been a good run but Intel being Intel has ended that relationship. Constant delays on new processes and more have made Apple move on and it will be good for everyone. Especially in the era of working from home as a default. Everyone will benefit from the longer battery life at home for those long conference calls or facetime calls with family you can’t be with at the moment. The prices are the same as well (and in some cases cheaper) for more performance and value, in a time of the uncertain economic status and the fact we have to work from home. This is a great move for everyone. It also helps Windows 10 on ARM. For some reason, even if others have been doing it for years, devs only take full notice when Apple does it. So now the Windows on ARM market has a real chance of growing like it never has before, like the amazing Surface Pro X line of Surface tablets.

Sticking with the theme of work and school from home, we are relying even more heavily on the internet, and  Wifi 6 has made that so much easier with its more reliable code and network to hold more devices connected at higher speeds. Wifi 5 and past Wifi versions are fine but 6 makes all doubt and glitches go away. Wifi 6 has been around since 2018 but has only seen mass adoption by internet companies in 2020 and most devices finally have it (My old S10 was the first phone to have Wifi 6 I believe). It is only uphill from here. Also, use ethernet if you can, it’s so much better.

Animal Crossing was released at the right perfect time in humanity. We couldn’t go out and be with friends and family, so here is a life sim that doesn’t have the stress of life. This was just so perfect on so many levels.

VR is nothing new, the tech dates back to the 90s with the Virtual Boy by Nintendo. In my opinion, the tech didn’t finally get right and click with more than the PC master race until this year. The Quest is an All in One VR headset powered by a Snapdragon 835 and runs VR games beautifully and it can be used as a PC VR headset when you hook it up to your PC. All for the low price of sub 300 dollars brand new. This is a big deal.

While 2020 was a year, it was a year for all of us we will never forget for many reasons. Good and bad. I got engaged to the woman of my dreams and I am happier than I’ve ever been. While we are more and more focused on tech and how it integrates into our lives, let’s take a moment to sit back and realize we are lucky to live in such a time of innovation.

<— Where to Buy A PlayStation 5

Overwatch Pro Play Is Dwindling, And Here’s Why.