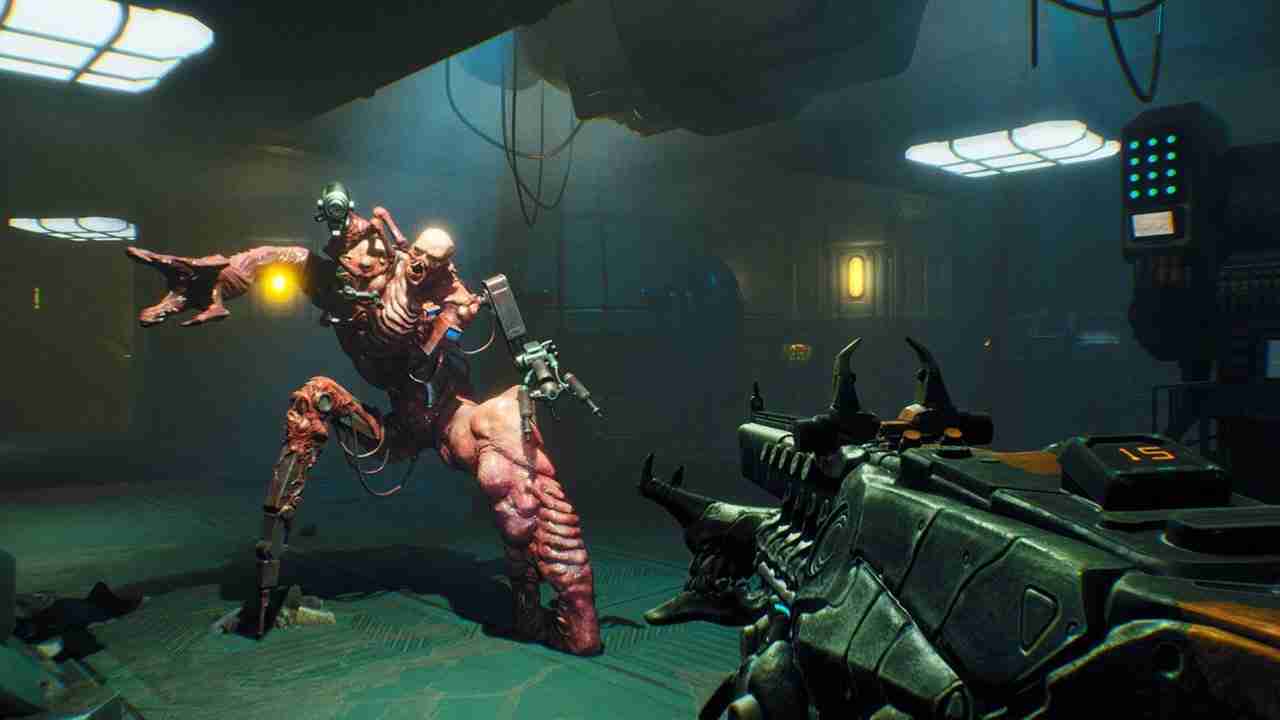 Independent studio Pet Project Games today announced that its sci-fi horror title, Ripout, will launch on PC in 2022. It was also announced that it will be powered by Unreal Engine. Ripout is a co-op horror shooter with sci-fi elements. Per the developers, the game is set in the 22nd century after humanity reached beyond Earth to conquer the solar system. Soon things quickly turn disastrous. Alien forces emerged and Earth’s habitants had to find a way to keep them at bay. You are tasked fight and save humanity.

Check out the short teaser trailer below:

It’s been a dream come true to develop a sci-fi horror video game that explores the possible outcome of humanity reaching beyond Earth We wanted to create a game that would take players on an unforgettable journey with a retro twist. We know players will love blasting aliens’ heads off and fighting for their people.

Be sure to grab more information on the official website.