Team Asobi is Staffing Up for their Next PlayStation Project 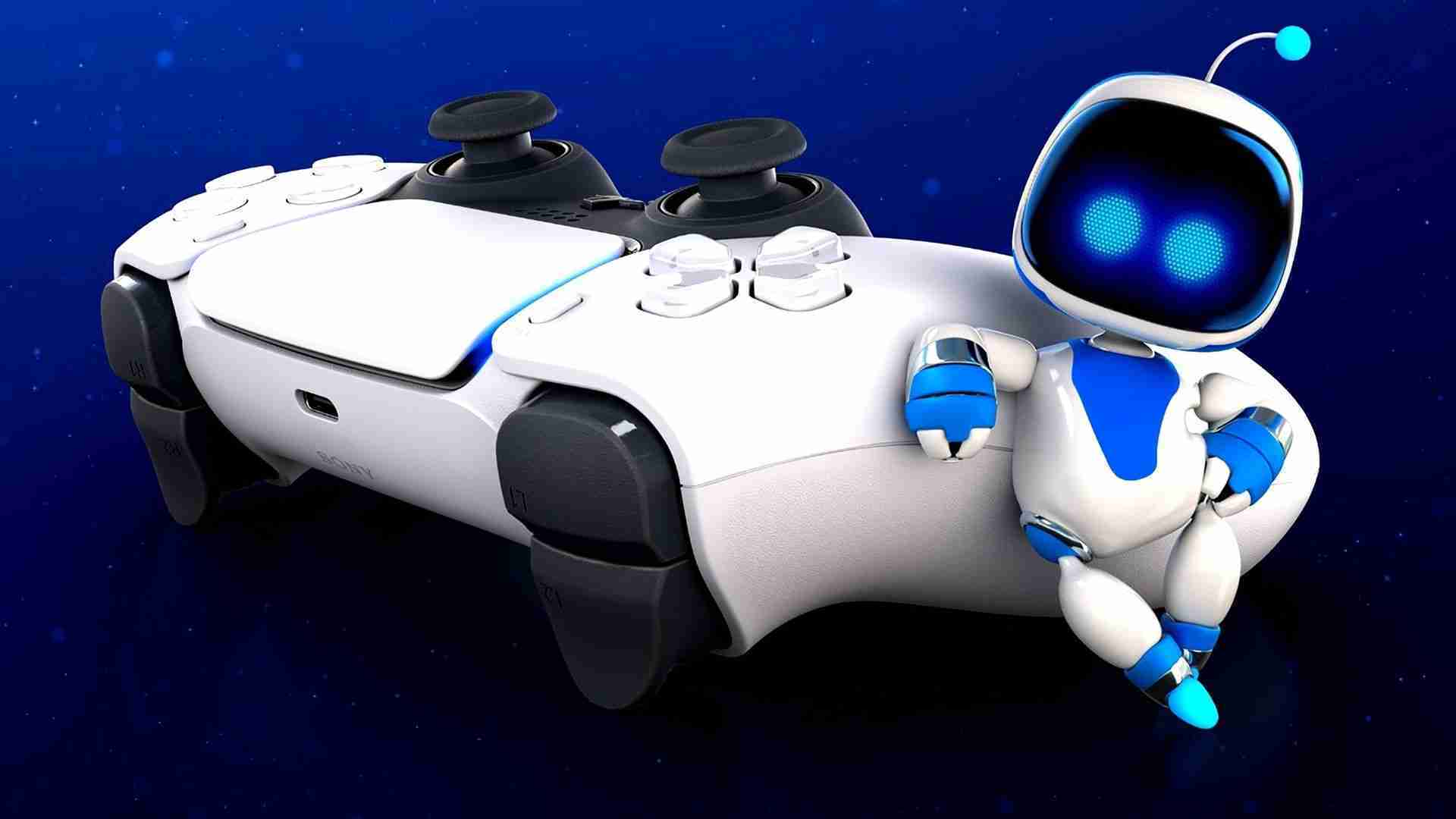 One of PlayStation’s newest additions into the PlayStation Studios umbrella, Team Asobi, is gearing up for a new project. The Japanese team behind Astro’s Playroom and Astro Bot Rescue Mission have enjoyed recent acclaim and fanfare. Now, they look to carry over their success into something new.

Team Asobi and their Next Project

Over on LinkedIn, an advertisement appeared essentially confirming the team is staffing up for their next project. Consensus even before this pointed to the team making a new Astro Bot game. Now, looking at the job description, the ad strongly supports that notion.

The listing makes mention of designer role for a ‘3D action game.’ Which, would fit the bill for what this team has hung their hat on. The ad continues as follows:

Work centered around Level Design, your role will be to make a variety of levels for a 3D action game, each providing great tempo and creative situations. Your work also includes generating gameplay ideas and supervising their implementation.

Also worth mentioning, within the responsibilities section it is stated the designer needs to bring ‘creativity and humor’ to the position. Which definitely matches the quirkiness Astro games have become known for.

In any case, this is definitely welcome news. Astro’s Playroom, while managing to guide players down 25 years of PlayStation, also showcased the potential of the PS5. So, now that Team Asobi has expanded into a fully fledged first party team, giving them more resources to build a more meaty 3D action platformer seems like the next logical step. The prospect of this alone sounds exciting.