Team Asobi Is Preparing For Their Most Ambitious Game 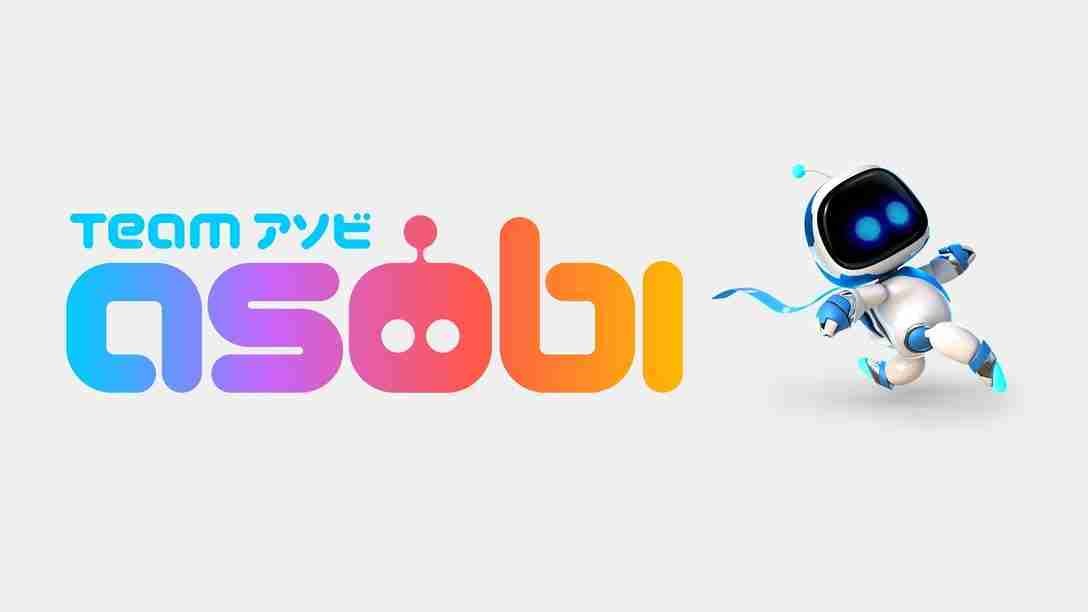 Japan Studios may be no more after they were closed down, but Japan hasn’t been forgotten about.. After the restructuring following this closure, Team Asobi is now one of the more recently formed studios available to PlayStation Studios.

Who are Team Asobi?

A studio many won’t recognize them by name but by a title that is so popular. They have created the Astro Bot games and have now created a new website. And when you open the website, we see very clearly what the studio is about. The website says “We’re all about play” and the description on the page makes us think we’re more likely to see another game in the style of Astro Bot than them tackling a Silent Hill esque game. And we know they are recruiting for their next release which again the description on the website may interest you.

What does it say?

If we focus on it, it explains the new staff recruitment drive as well.

PlayStation Studio based in vibrant Tokyo, Japan. We create top-quality games for players of all ages on PlayStation®. Our latest work are the critically acclaimed ASTRO BOT: Rescue Mission for Playstation®VR and ASTRO’s PLAYROOM for PlayStation®5. We’re currently hard at work on our most ambitious game yet!

The PlayStation 5 launched with Astro’s Playroom, and we may be seeing another or a completely new IP. And with various jobs available the studio is obviously expanding but how that translates to end product no one knows. We just know they are working hard on their most ambitious game. Exciting times at Team Asobi are afoot and it shouldn’t be interesting seeing where they go next. Hopefully, it won’t be long before we see some news Team Asobi as we know are looking to expand their workforce. Though now they are developing their most ambitious game ever.

MADiSON Gets A Summer Release Date