Takuya Kimura: The Reason For No 3rd Judgment Game? 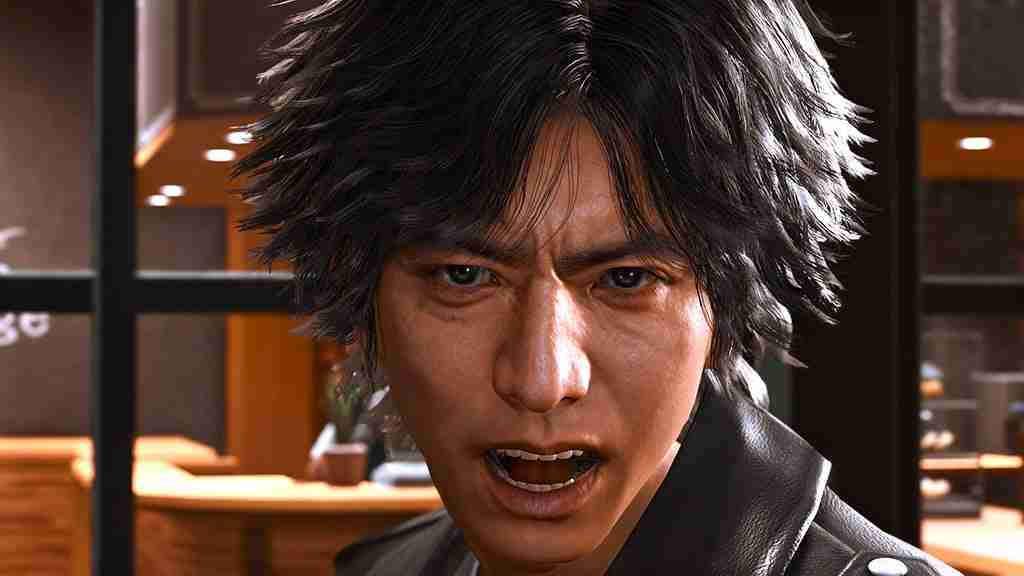 For the likely many of you unaware, Takuya Kimura is the face behind the Yakuza spin off Judgment which will be getting a sequel, Lost Judgment, this September. Though it seems Kimura himself, or Kimutaku as he’s known, may not be in a 3rd game.

Takuya Kimura is a Japanese actor, singer, and radio personality. So naturally he is rather well known in his home country. For the people of Japan he’s considered an icon. Aided even more so by his having been a member of one of the most popular Asian boy bands ever, SMAP.

So Why Might His Role in the Judgment Series Be Ending?

It was considered a coup for Sega when they secured him playing the lead role of Takayuki Yagami. However, with the big names come the agencies they work with, and this is where the problem seems to be.

According to Nikkan Taishu, and reported by Kotaku, the issue revolves around bringing the Judgement series to PC

What is Judgment Available On?

Judgement originally launched in Japan for PS4 and despite some issues regarding voice work needing redoing after an actor was arrested, this didn’t affect the western release. Recently a remastered version was launched on Stadia, PlayStation 5, and Xbox Series X/S. Though strangely the game received no port for the Xbox One.

The sequel was originally scheduled to launch for PC as well, but this was soon discovered not to be the case. Troubles with the PC launch were indicated to be not happening when Steam and Windows 10 were removed from listings. Oddly both Twitter user Wario64 and a Yakuza fan page The Tojo Dojo spotted the Steam details were still in the websites source code.

So Will Lost Judgment be coming to PC at all?

As it stands at this moment in time, the answer is no. PC Gamer were told by a spokesperson from Sega that no PC plans were in place via email.

The game is being announced for PlayStation 5, Xbox Series X|S, PlayStation 4 and Xbox One. Sega has no plans to bring Lost Judgment to PC at this time.

The Yakuza games are on PC so why is this a problem?

It is true that every installment of the Yakuza story of Kazuma Kiryu is on PC, as is the more recent Yakuza: Like a Dragon. However it seems Kimura’s talent agency will keep this from being true for the Judgement series. They have apparently not been OK with this launching on PC with concerns about how releasing on PC will have an effect on managing Kimura’s likeness.

Bringing the series to PC is understood to be crucial from Sega’s perspective. The potential sales make it very clear why they would feel this way. However, Kimura’s talent agency Johnny’s is an agency in the music industry where they are still yet to fully embrace the use of the Internet in terms of content distribution.

So What Impact Does This Have?

As we know, Kimura is part of the agency Johnny’s. They manage Japan’s biggest boy bands. They have also been generally shy of the Internet and how it interacts with their media rights. Music Times gave a good description when the agency started it’s own YouTube channel in 2018.

Johnny & Associates had, in the past, refused to allow photos of its talents from press conferences to be published online. And has since kept all of its artists from using social media.”

This would explain why they are hesitant on the game launching on Steam for example. It’s harder for them to track the usage of Kimura.

Nikkan Taishu has reported that this disagreement between Sega and the agency could spell the end of this spin off series. Well, at least as it stands in its current form. Sega could in theory cast someone else to replace Takuya Kimura and use an entirely new character as well.