Synergia and Sense: A Cyberpunk Ghost Story Are The Final Ever PlayStation Vita Games 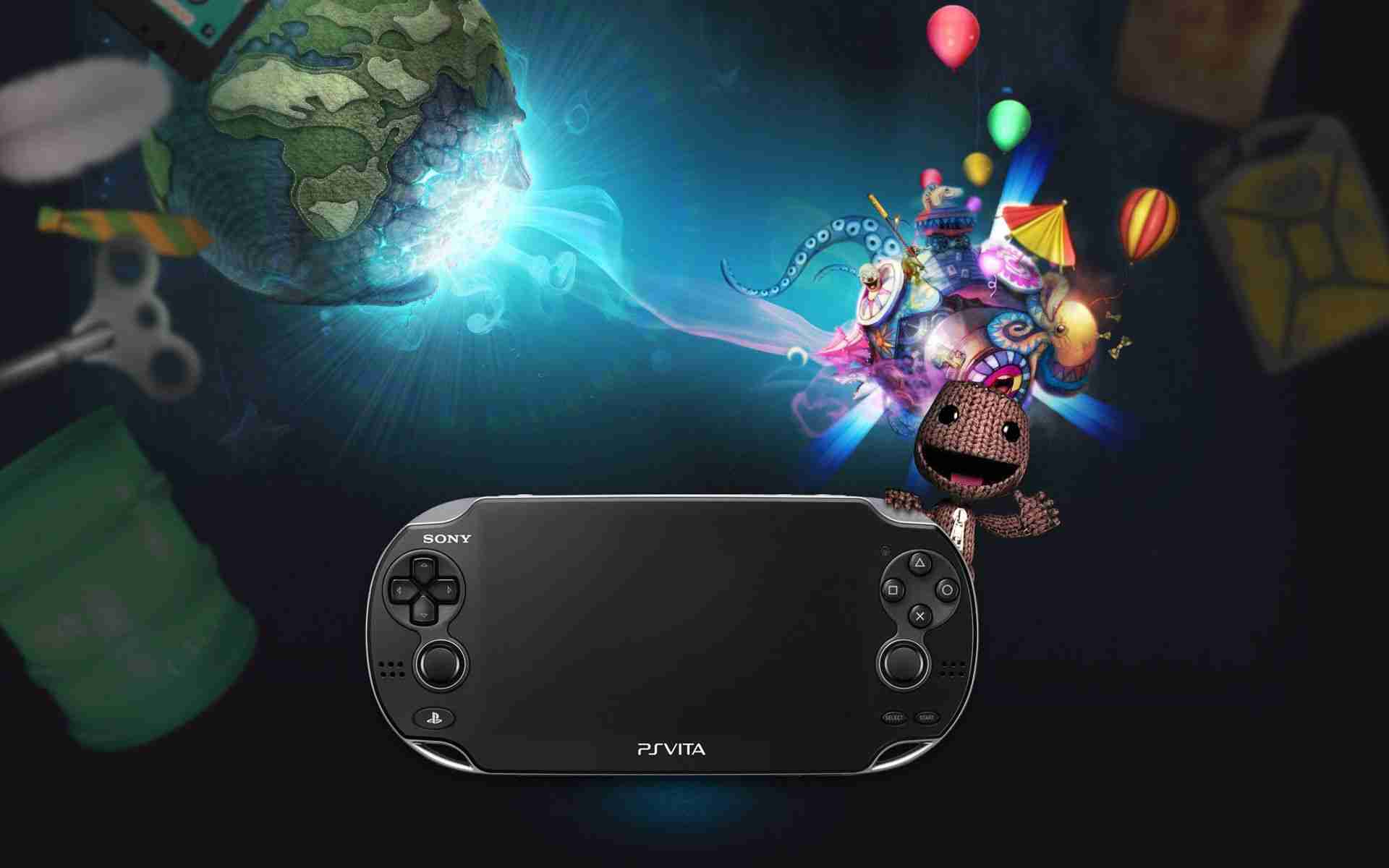 The PlayStation Vita life cycle is coming to an end. On Tuesday April 27th what may be the last Sony handheld will release its final two games. Below is the press release for those titles.

After extensive discussions and technical conversations with Sony Interactive Entertainment, Top Hat Studios, Inc. has secured what may be the last ever releases for the Playstation Vita platform. SYNERGIA by RadiArts will be the penultimate title for the console, and SENSE: A CYBERPUNK GHOST STORY by Suzaku will be the final ever release for the platform. Both will be released on Tuesday, the 27th of April, with cross-buy available for the PS4 versions of the games (also available on PS5 via backwards compatibility).
They will continue to be available for just under 4 months – up until the point of final closure for the PS Vita store; this digital release comes following a previously released limited physical edition for both titles, each of which sold out in under a day. Unfortunately, due to technical limitations with PEGI and the SIEE Vita storefront services, these releases will be digital-only for the NA and Asia regional Playstation Stores.