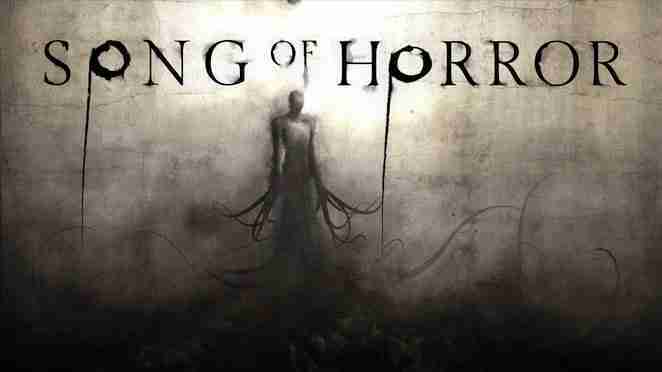 Raiser Games and Protocol Games have announced that survival-horror Song of Horror will come to both PlayStation 4 and Xbox One as one single release on October 29th, 2020. Previously this title released last Halloween on PC. This release will comprise of all five episodes in one package, allowing console players to take on a thrilling paranormal story where the threat of The Presence, a dark entity that reacts to your way of playing.

We have been blown away by the reception Song of Horror has had on PC, and now’s the time to broaden the game’s base and reach out to console players. The survival-horror genre has such a history on both PlayStation and Xbox that it feels only right to bring our little ode to all that has gone before to an audience that truly appreciates real scares.

Check out the console launch trailer below.

Zelda Celebrates 35th Anniversary With A New Game and Watch